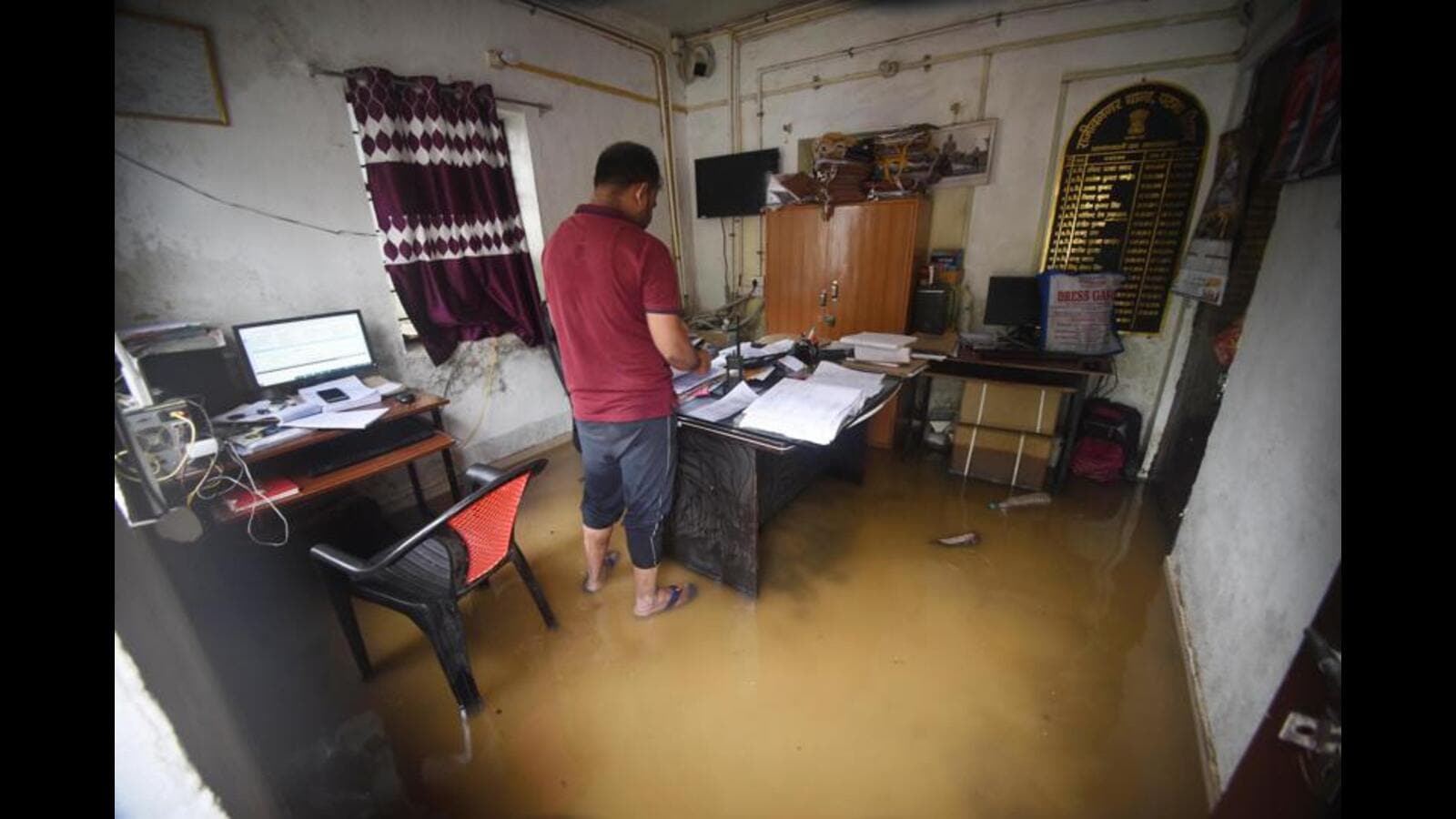 Patna: Officials of Patna Meteorological Center said that heavy rains are continuing in many parts of Bihar including Patna, Begusarai, East Champaran, Buxar and Monger in the last 24 hours.

According to the India Meteorological Department, Bihar received 172.3 mm of actual rainfall between June 1 and June 30 against the normal rainfall of 163.3 mm, which is 6 percent higher for the period.

Patna recorded 121 mm of rain between Wednesday and Thursday night, the second highest since 2011. Last year, the city recorded 146 mm rainfall on June 26, the highest rainfall in 24 hours since 1997.

Due to the early morning rain, the water accumulated due to which the passengers faced difficulties. Several roads in Kankarbagh, Rajendranagar, Sandalpur, Anisabad, Girdanibagh, and Danapur were inundated by two to three feet of storm water. Officials said rainwater entered residential colonies, schools and several government premises, including Rajivnagar police station and Nalanda Medical College and Hospital.

Officials of the Patna Municipal Corporation said that a quick response team has started an operation to clear the waterlogging.

“Despite heavy rain, the water fill was cleared within reasonable time. Our team is working in three shifts to complete the work”, said a PMC official.

“Southwest Monsoon is active in the state. As per the current numerical model, easterly and south-easterly winds are prevailing in the state at a speed of 8 to 10 kmph. An east-west trough is likely to prevail over the state,” said Kamini Kumari, an official at the Meteorological Center in Patna. From Punjab to northeast Bay of Bengal is moving over Haryana, Uttar Pradesh, Madhya Pradesh and Jharkhand. Under the influence, heavy rainfall is expected over the entire state while the remaining places will experience light to heavy rain till Saturday.