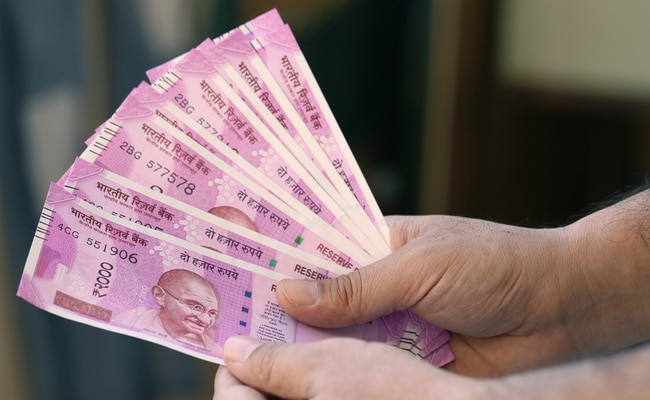 They were arrested from Baans Mandi near the polytechnic crossing. (file)

The group had committed the fraud by obtaining user identification and password of the Manager and Cashier of Uttar Pradesh Cooperative Bank, Lucknow after hacking into its server, they said.

Ram Raj resident of Fatehpur, divisional officer in Uttar Pradesh Home Department, Karamveer Singh of Etah, who has been appointed as Assistant Manager in Cooperative Bank, Sitapur, Dhruv Kumar Srivastava of Shahjahanpur, Akash Kumar of Kanpur, and Bhupendra Singh of Aurangabad in Bihar have was arrested by the Uttar Pradesh Police’s Special Task Force (STF) from Baans Mandi near the polytechnic crossing here on Monday night.

The STF seized one bank identity card, 25 sets of Aadhaar cards and signed blank cheques, and seven ATM cards among others from their possession.

During the investigation, it was found that the Cooperative Bank server in Hazratganj, Lucknow was hacked, and the money was transferred to different accounts in ICICI and HDFC banks, the statement said.

Mr. Srivastava told the police that he had met a hacker through Mr. Kumar, who told them that he could hack bank servers and transfer money remotely.

Through Bhupendra Singh, they then had a meeting with Karmaveer Singh. With the help of Ram Raj, they managed to transfer the amount, the statement said.

(This story has not been edited by NDTV staff and is automatically generated from a syndicated feed.)