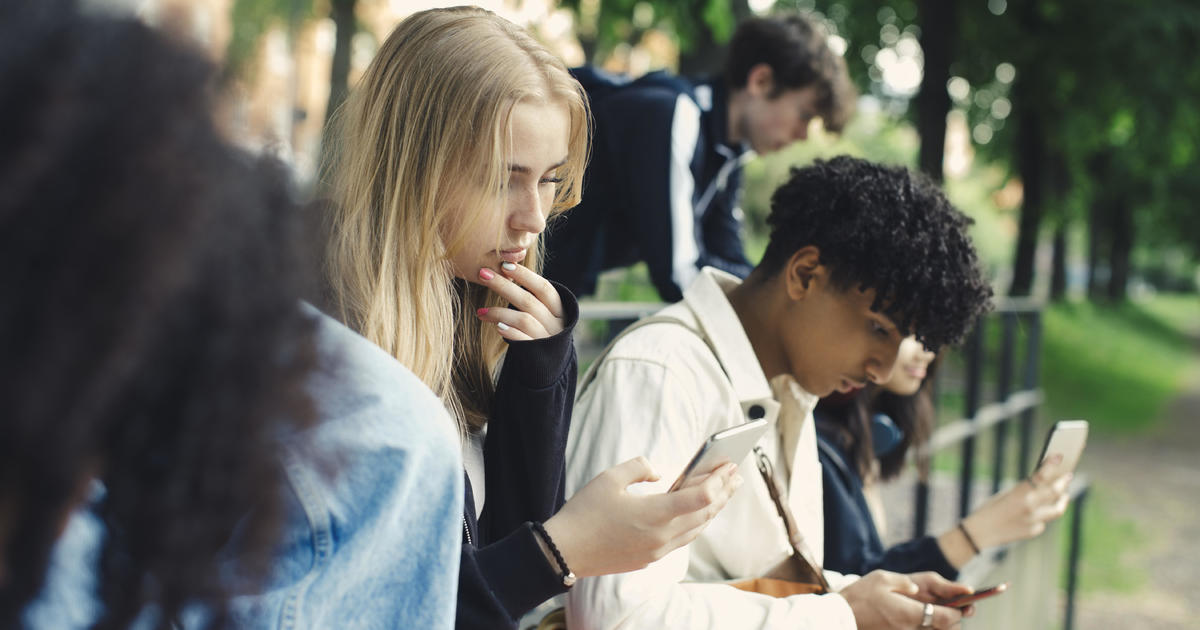 Elon Musk’s ownership of Twitter has created some unintended consequences for the social media giant that could help rival platforms grow.

Scores of users have fled Twitter — including celebrities — now that Musk is the new owner, according to multiple media reports. Internal company documents put the number submitted in the hundreds of thousands, the Guardian reported. Singers Toni Braxton and Sara Bareilles and producers Shonda Rhimes and Ken Olin tweeted in recent days that they are leaving the social media service. It is unclear where or if these celebrities are migrating to other platforms.

If you’re also thinking of leaving Twitter soon, here are five other platforms that can serve your social media needs.

CounterSocial markets itself as the next generation of social media, with “No trolls. No abuse. No ads. No fake news. No foreign influence operations.” The social network, which was started in 2017 by an anonymous American hacker who goes by the online pseudonym “the Jester,” has 63.8 million monthly visitors, according to its website. The platform provides users with a live stream of news programs, the ability to create online communities and a video chat feature. It is available on mobile devices and on desktop devices.

However, CounterSocial is not offered everywhere. The platform has blocked its service to people in China, Iran, North Korea, Pakistan, Russia and Syria — countries that “are well known to be points of origin for an overwhelming majority of bots and trolls,” the company says on its website. Blocking certain nations is a business decision that prompted criticism of the platform, most prominently by Mastodon founder Eugen Rochko, who called the move xenophobic and racist.

Discord was created in 2015 to provide gamers aged 13 and older with a convenient way to communicate while playing video games. Discord has grown into a social media site with 150 million active monthly users.

Structured more like chat rooms of the early internet, there are no open public spaces on Discord, only topic-based rooms where members can share music and communicate via voice or video calls.

Users on Discord can join large groups on topics like Minecraft or Fortnite, but the platform is mostly made up of “private, invitational spaces for groups of friends and communities to stay connected and spend time together,” according to the Discord website.

Available on Android and iOS devices, Discord also has a video chat feature and allows users to listen to music with friends via Spotify.

LinkedIn is best known as the business professional’s networking site. Still, the Microsoft-owned platform has added some social media-friendly features in recent years, including a news feed and live streaming.

Like Twitter, LinkedIn allows users to post updates, videos, images and links to other content. LinkedIn has the added features of helping users learn new skills through LinkedIn Learning (formerly Lynda.com) and apply for job openings.

LinkedIn was originally launched in 2003 and Microsoft acquired it in 2016. It now has 875 million users, according to its website. LinkedIn has encountered some fake accounts on the platform, but the company is stepping up its efforts to remove them, CNN reported last week.

A key difference between Mastodon and Twitter is that Mastodon is open source – meaning that the software used to run the service is not owned by a company. It also has no ads.

Some people are already starting to migrate to Mastodon. The platform gained 22,139 new accounts in the past week and 10,801 the day after Musk took over Twitter, according to the Washington Post. Mastodon now has more than 380,000 monthly active users, a fraction of Twitter’s 237.8 million daily active users, the Post reported.

Reddit is not a social media platform in the traditional sense, but an online forum. Most visitors to Reddit use it to comment on what’s happening in the news, pop culture, or other niche topics. It was founded by entrepreneur Alexis Ohanian, husband of tennis star Serena Williams.

A defining feature of Reddit is its subreddits. Subreddits are smaller online communities on the site where users discuss a seemingly limitless number of topics from celebrity gossip to pet health issues to the cosmos. There are subreddits dedicated to celebrities, historical figures, sports teams and politicians.

Khristopher J. Brooks is a reporter for CBS MoneyWatch covering business, consumer and financial stories ranging from economic inequality and housing to bankruptcy and sports.