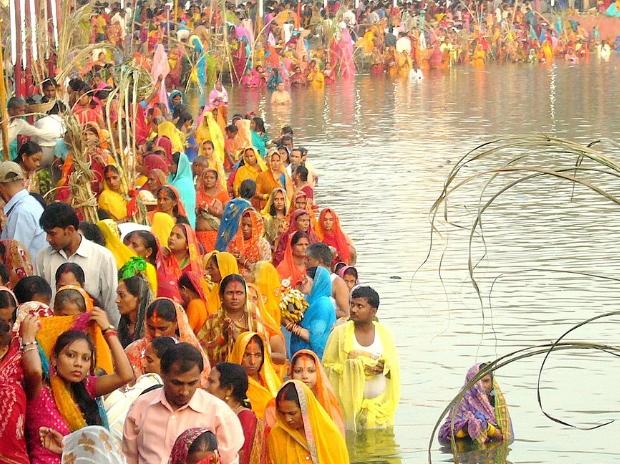 A disaster management official said here on Tuesday that 53 people drowned in rivers and other water bodies during the four-day Chhath festival in different parts of Bihar.

Expressing grief, Bihar Chief Minister Nitish Kumar announced an ex-gratia of Rs 4 lakh for the next of kin of each deceased, the officer said.

The Chief Minister directed all District Magistrates to ensure early payment to the families of the victims.

According to the official, five persons drowned in Purnia district on October 30, while three persons each died in Patna, Muzaffarpur, Samastipur and Saharsa.

One person each died in other districts including Gaya, Begusarai, Katihar, Buxar, Kaimur, Sitamarhi and Banka.

“At least 18 people died in the state on October 31, the last day of the festival. The state disaster management is trying to establish the identity of all the dead as soon as possible,” the official added.

(Only the headline and image for this report may have been reworked by Business Standard staff; the rest of the content was generated automatically from a syndicated feed.)