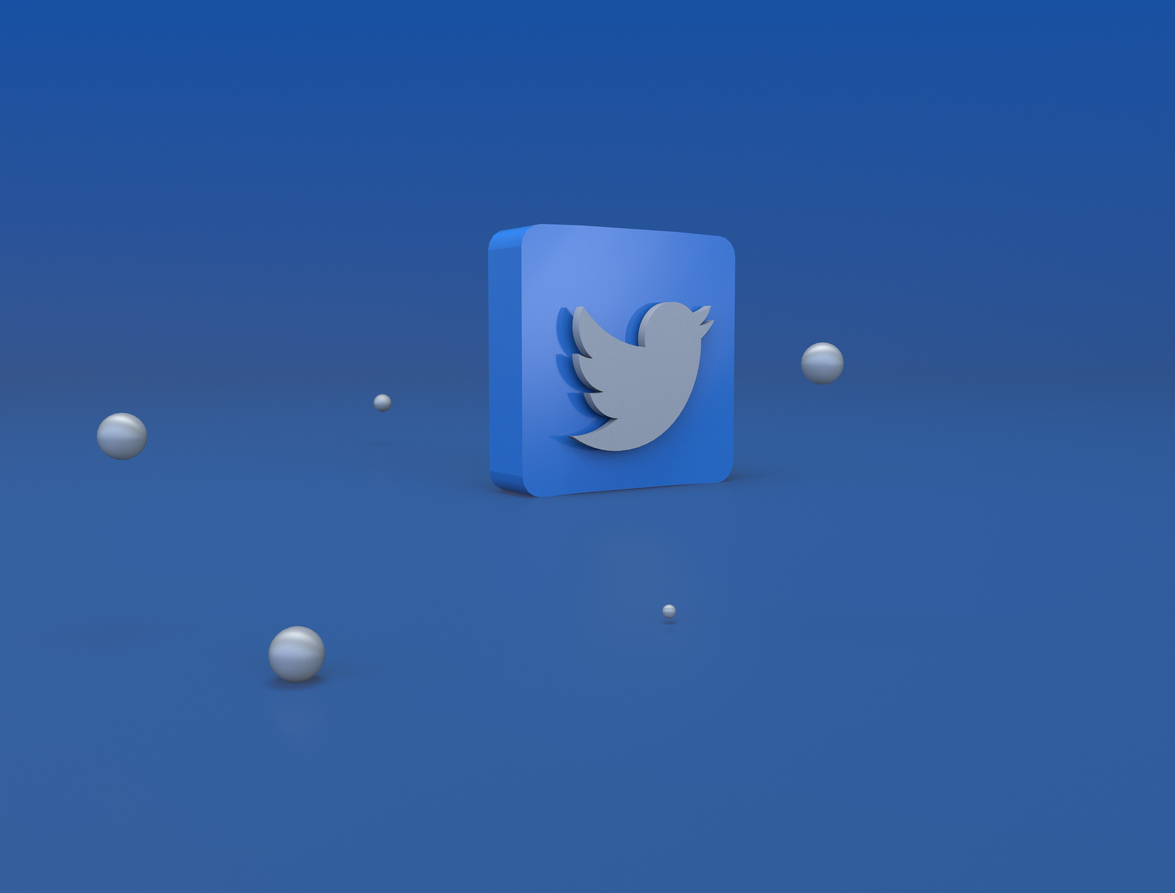 It’s been an absolutely wild week for social media news. Elon Musk’s acquisition of Twitter and his plans for the service have dominated the headlines, but there have been big announcements from nearly every platform. Some will make your life easier, others are interesting trends to watch, and there’s even a potential Vine comeback.

Here’s what you need to know this week:

New Twitter CEO Elon Musk has reportedly unveiled a plan for a new Twitter subscription service where users would pay $19.99 per month to be verified on the social network.

The Sunday report from The Verge said current verified users would have 90 days to subscribe to Twitter Blue or lose their blue tick on their accounts.

Musk is looking for a quick turnaround on the project, and is reportedly telling engineers to launch the new feature by Nov. 7 or be fired.

“The entire verification process is being refreshed right now,” Musk tweeted on Sunday.

Musk responded to a tweet from Stephen King Tuesday about the need for verification.

“We have to pay the bills somehow! Twitter can’t rely entirely on advertisers. How about $8?” he tweeted. “I will explain the rationale in longer form before this is implemented. It’s the only way to defeat bots & trolls.”

TikTok offers free video courses on marketing through its TikTok Academy, according to a Social Media Today report.

“Through TikTok Academy, we aim to provide robust learning opportunities to help teams become TikTok-savvy marketers by providing not only TikTok ‘how-tos’ but also the key insights that will enable media and creative excellence on the platform,” TikTok said in a blog post. “We know the TikTok community loves to engage with their favorite brands, so we want to deliver the tools and expertise to maintain this unique and engaging experience.”

YouTube has launched a new redesign for mobile devices, smart TVs and the web.

Links in the description will now appear as buttons, making them easier to click.

Meta says a consumer-grade VR headset successor to the Quest 2 will be offered in 2023.

The device is designed for personal play and training.

The Quest 2 has sold roughly 15 million units since its 2020 debut, according to estimates from industry tracker IDC.

Netflix has launched a Discord bot to help recommend videos for friends to watch together, but you can’t watch videos there, according to Dexerto.

see you at @disharmony pic.twitter.com/QMIg3QWVHX

The bot suggests friends based on what they’re interested in but doesn’t allow videos to be streamed on Discord.

Users in different locations must still have their own Netflix subscription and watch on their own device.

Twitter has announced that it has added audible beeps when users update their home timeline or request to speak in a Twitter space.

Anyone else hear this when you swipe to refresh on Twitter’s iOS app? pic.twitter.com/x0BsxbZF2u

“As we work to improve the accessibility of our service, we’re updating Twitter sounds to make them appealing to more people, including those with sensory sensitivities,” Twitter said in a blog post.

Designers are also working on audio for when users send a tweet or receive a message.

Twitter says audio can be muted by following these steps:

Chris Pugh is a staff writer for PR Daily. Follow him on Twitter and LinkedIn. Send story ideas to ChrisP@Ragan.com.