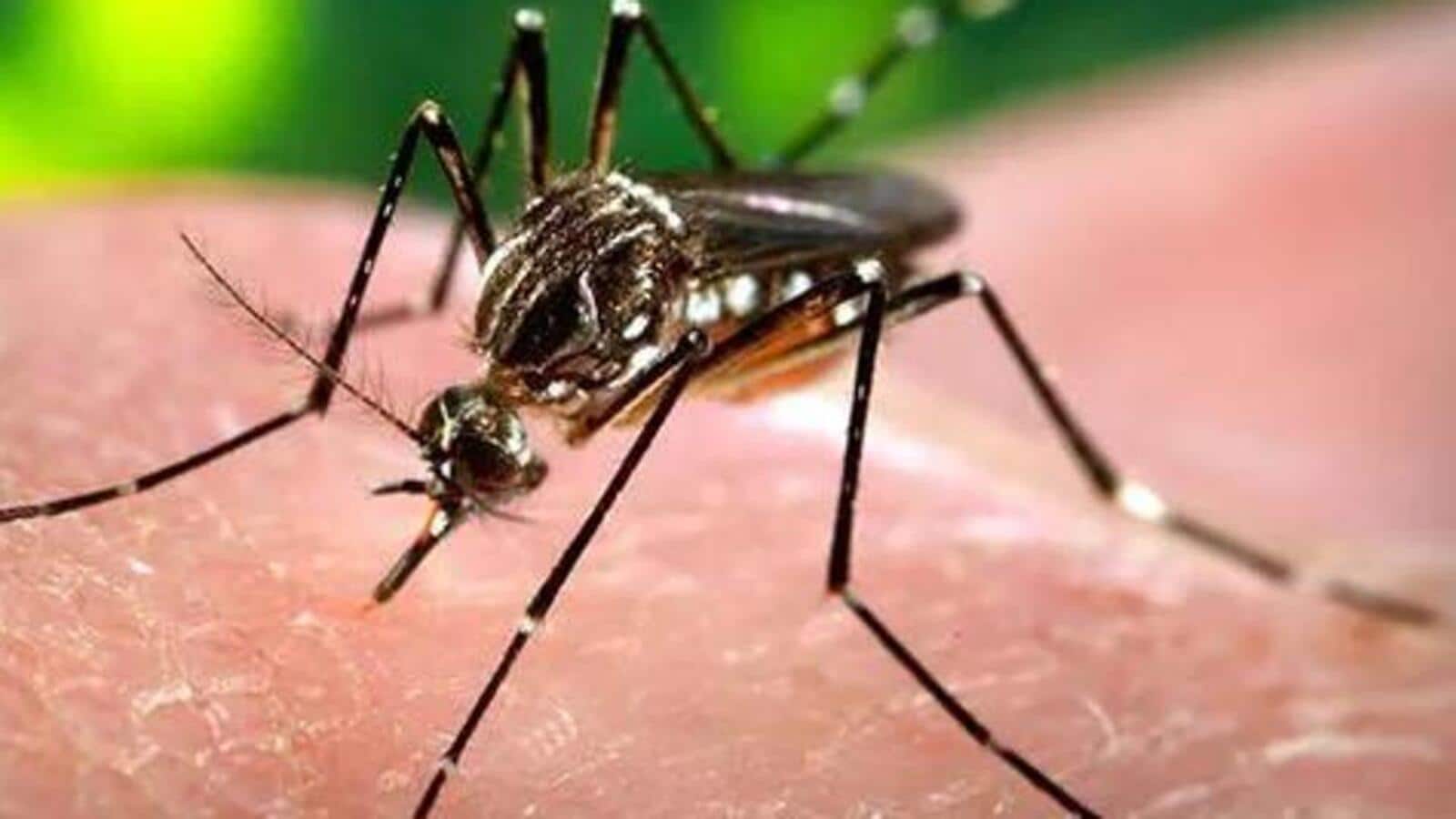 The team will visit hotspots in Patna and Nalanda districts. It will go to Rajgir and Bihar Sharif in Nalanda district on Thursday and Patna on Friday,” said state vigilance officer Dr Ranjit Kumar.

Patna has 4,368 cases, and three out of four dengue deaths in the state.

One death and about 300 cases were reported in Nalanda, officials said.

Around 5600 dengue cases have been reported in the state so far.

The team met Bihar Additional Chief Secretary Health Pratiya Amrit who apprised the central team about the dengue situation in the state.

The team visited the Indira Gandhi Institute of Medical Sciences (IGIMS), where it visited the emergency and special wards for dengue patients.

The team will visit hospitals in Patna, including the Patna Medical College Hospital, and visit the hotspots, which are divided into four zones, including areas such as Punichak, Bajrangipuri and Biscummaun Colony.