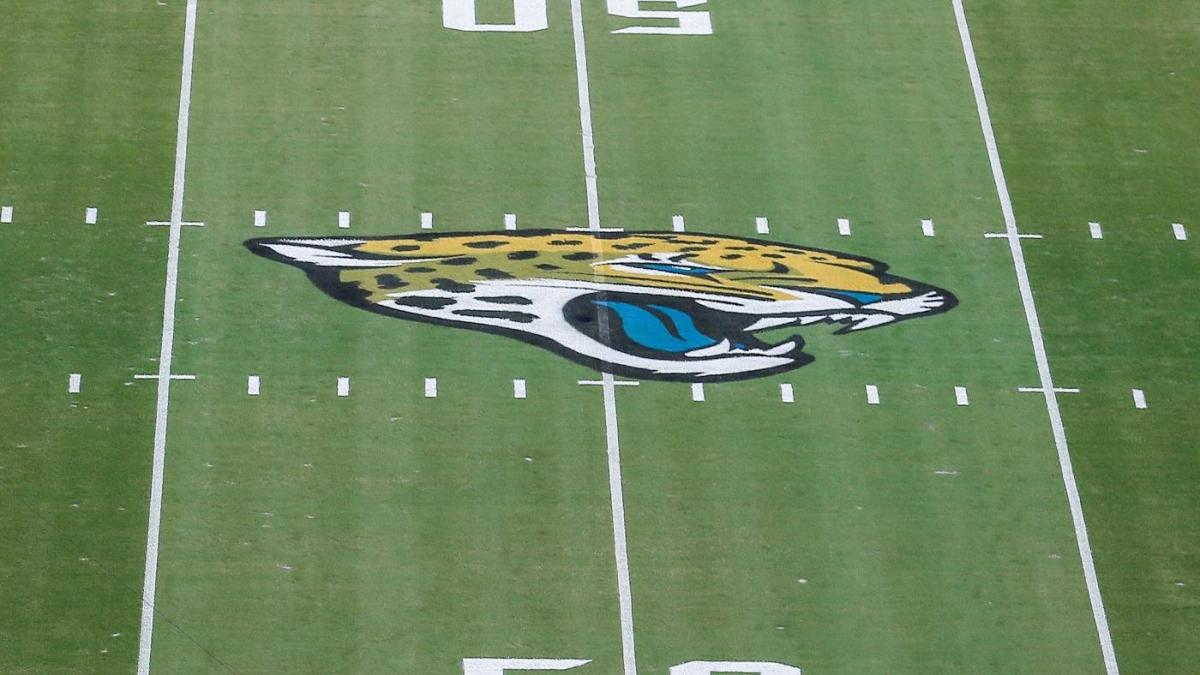 The Jacksonville Jaguars are building young talent on the field like Trevor Lawrence and Travis Etienne, and while the team’s improved offense — seventh in the NFL in yards per game heading into Week 11 — has been a cause for concern. game on the field, elsewhere at TIAA Bank Field, things didn’t go well. According to a report by Action News Jax, a Nov. 6 concession stand health inspection found dead rats and more than 150 incidents of rat droppings among 129 health violations at the Jags’ home stadium.

Delaware North is the concessionaire that handles food service at the stadium and released this statement to Action News Jax:

“Delaware North follows the highest standards in food service and has strict policies to ensure compliance with all applicable food safety standards and regulations. A team of health inspectors spent the day on November 6 inspecting food service locations during a live event with over 62,000 fans. Our managers work closely with the health inspector during the visit, and most of the violations identified were corrected immediately or within 24 hours. Additionally, we are working to resolve the clerical error that resulted in the lapse of licenses for two of our concession stands. Other locations listed in the report as having an expired license not operating at the time of the inspection.”

The inspection was conducted during the Jaguars’ home game against the Las Vegas Raiders — a game Jacksonville won 27-20. Follow-up inspections have resulted in passing grades for each of the 29 stalls that health inspectors have seen.

The Jaguars have a bye in Week 11, and return to the field as host to the Baltimore Ravens in Week 12 on Sunday, Nov. 27.