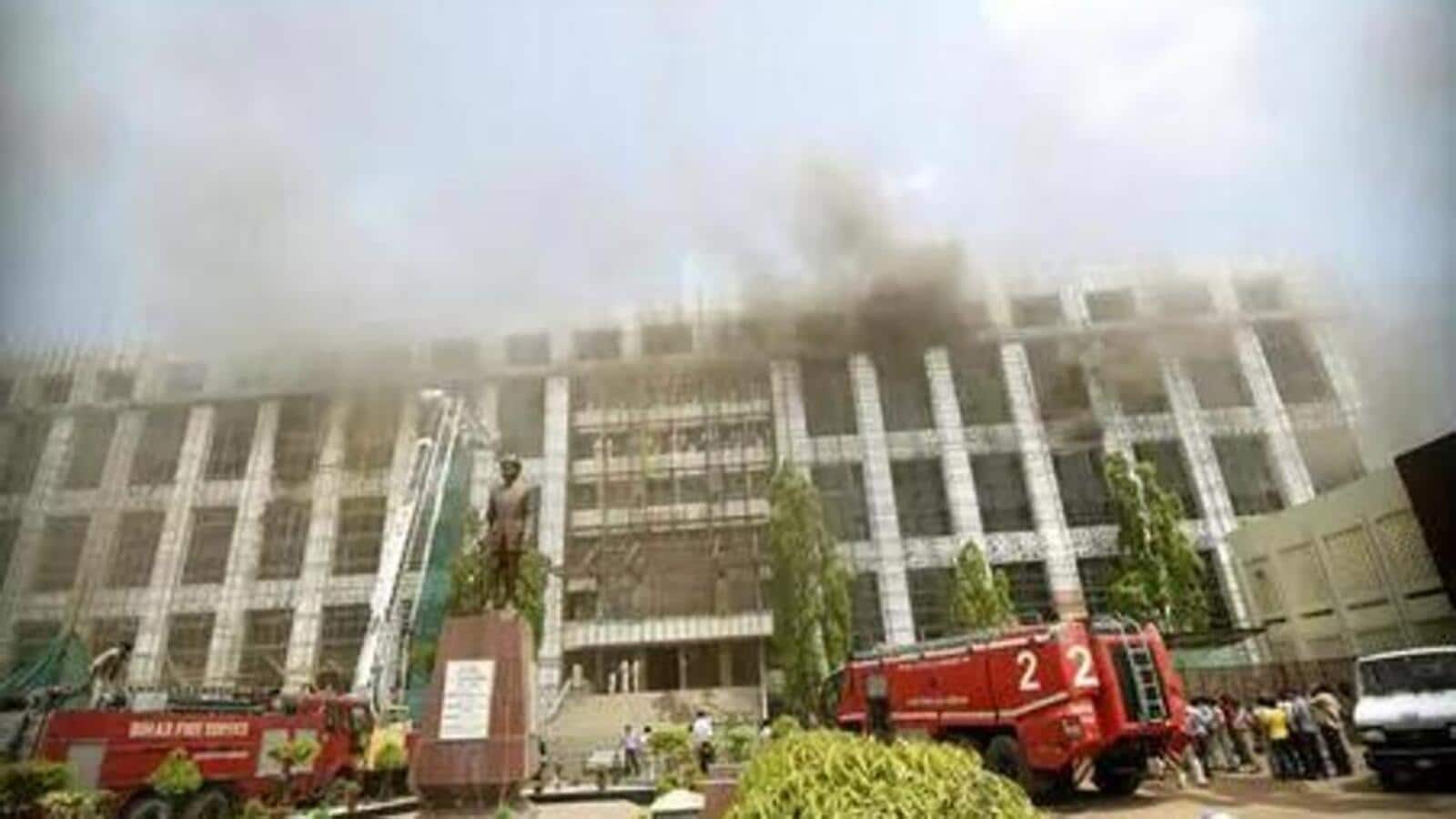 Patna: A fire broke out at Vishwaswaraya Bhawan in Patna late on Thursday night, for the second time within nine days, police said, adding that three fire tenders already stationed at the Bhawan immediately doused the fire and brought it under control.

This time the fire was reported on the sixth floor of the building. However, no casualty has been reported in this incident yet.

Seeing smoke rising from the building, people raised the alarm.

Ramashankar Singh, SHO of Shatrinagar police station, said that it was not a major fire and smoke started rising again from the burnt material.

Earlier on May 11, Vishweshwaraya Bhavan, which houses several state government offices including Bihar State Planning Board, Rural Works Department, Road Construction Department, Water Resources Department etc., suffered heavy damage to office records in a fire that broke out on the fifth floor. reached. of the building and spread to the fourth floor. The fire that started in the morning (7.30am) was finally extinguished in the evening.

Five people including laborers were inside the seventh floor when the fire broke out. They were rescued by fire department officials.

60-year-old sweeper Jagdish Prasad, who was trapped on the fifth floor and was rescued by firemen along with others, died in the incident after complaining of difficulty in breathing.

The Patna police had filed a First Information Report (FIR) against unidentified persons based on the statement of the Chief Engineer of the Rural Works Department in connection with the fire. A probe was ordered and a report was submitted to the Home Department on Wednesday.