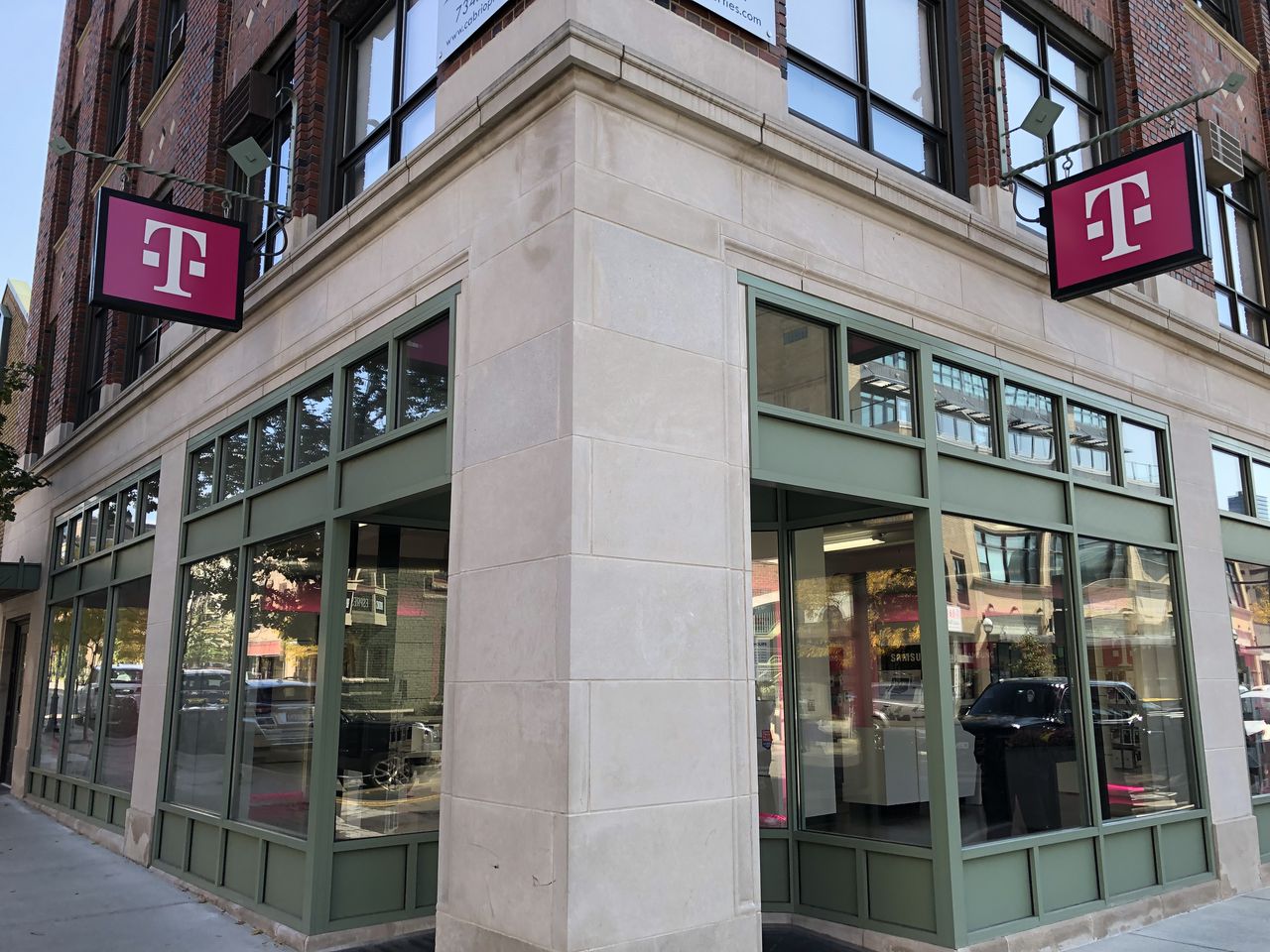 ANN ARBOR, MI – Police are investigating a brazen armed robbery that happened in the middle of the day in downtown Ann Arbor Monday afternoon.

According to the Ann Arbor Police Department, police were called shortly after 2:55 p.m., Monday, Oct. 10, to the T-Mobile store at 200 E. Washington Street in downtown Ann Arbor for a report of an armed robbery that had just occurred.

Employees, based on store surveillance footage, said the man entered the store, pulled out a gun and told employees to fill a backpack with cell phones and cash, police said.

The employees complied with the gunman’s demands and filled his bag with 13 electronic devices worth a total of $7,300 and an undisclosed amount of cash from the register before fleeing on foot.

No injuries were reported and the man has not been found.

The man was last seen running from the store wearing a black hoodie, blue Nike shorts and a face mask, police said.

The case remains under investigation. Anyone with information about the theft is asked to contact Ann Arbor Police Det. Jim Anuškiewicz at 734-794-6930 extension 49324 or email email JAnuszkiewicz@a2gov.org

An anonymous tip can also be submitted by calling 734-794-6939 or emailing email tips@a2gov.org

Use the app at the new “smart” laundromat in Ypsilanti