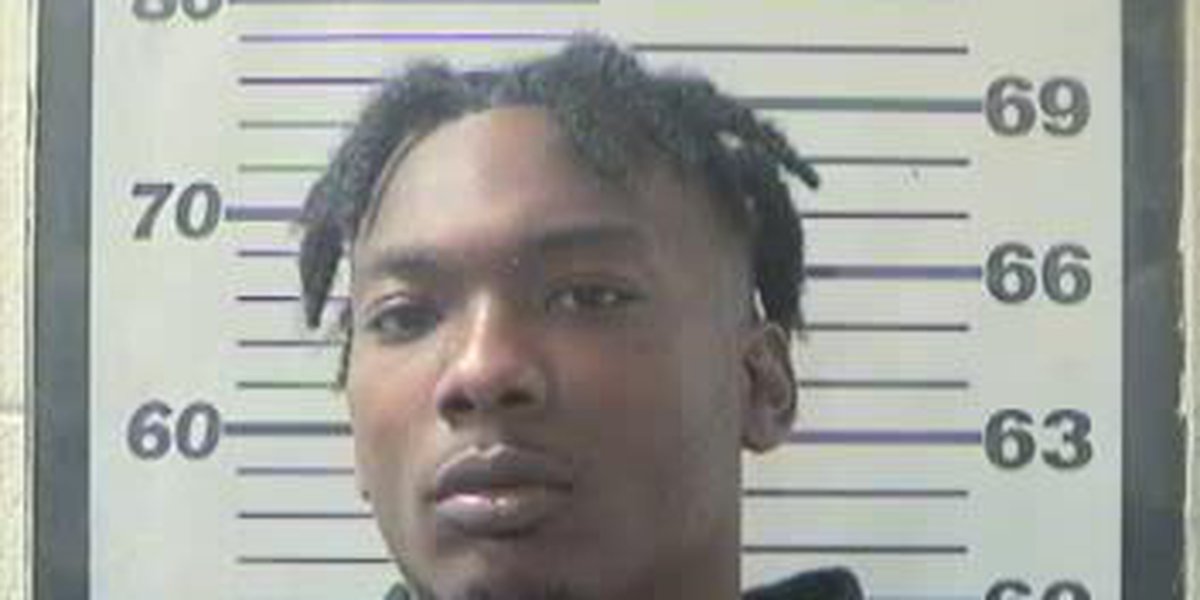 MOBILE, Ala. (WALA) – A man accused of shooting at a convenience store will have to serve two years before a federal judge on gun charges, a judge ruled Monday.

Jevon King, 23, of Trenteon, pleaded guilty in July to unlawful possession of an illegal conversion device. He admitted to having a Glock switch, or chip, that turns a semi-automatic weapon into a fully automatic weapon capable of firing hundreds of rounds in seconds with a single pull of the trigger.

Federal and local law enforcement agencies raised the alarm about the devices in May, saying an alarming number had appeared on their cellphone streets.

According to King’s written agreement, he had a Glock Model 19 9mm pistol that had been modified with a device known as a Glock chip or switch. This turns a semi-automatic weapon into a fully automatic weapon, allowing the user to fire off hundreds of rounds with a single click in seconds.

State court assault charges remain pending against King stemming from the March incident. Police said he shot two people at an M&M Food Mart in Theodore after an argument with another man.