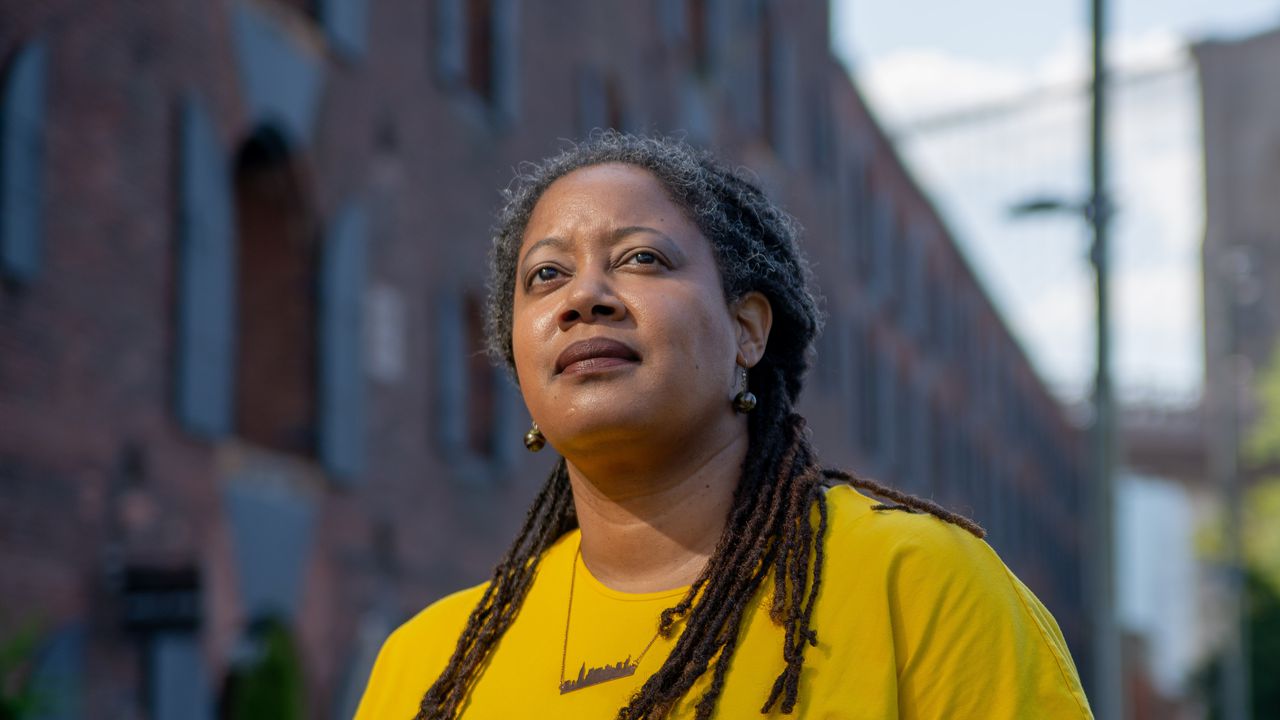 Tuesday sees the release of The World We Make, the latest sci-fi novel from NK Jemisin, an award-winning author with Alabama connections.

Jemisin was born in Iowa, but spent part of his youth in Mobile, where his friends included a cousin, W. Kamau Bell. According to a New Yorker profile, in Jemisin’s words, the two stars-to-be “agreed that we felt like aliens on cell phones.” She said her relationship with Mobile was not easy: her divorced life, part time in Brooklyn and part time in Mobile, heightened her awareness of the city’s racial divide, and the lynching of Michael Donald occurred when she was in the fourth grade.

Jemisin has risen to a place of immense respect among science fiction and fantasy writers while promoting (and creating) work that examines race more honestly and holistically than those genres typically do. The lack of inclusion and the need for more black characters and writers is something she explored in an important essay titled “How Long Until Black Future Month?”

Her novels The Inheritance won the Hugo Award for Best Novel in 2016, 2017 and 2018, making her the first author to win the award three years in a row or for each book in a trilogy. in 2020 she won her fourth Hugo for her novel Emergency Skin and was among the creators awarded a MacArthur Fellows Genius Grant.

Most recently, she wrote Far Sector, a DC Comics series starring a black woman with Green Lantern powers. September. it won the Hugo for Best Comic.

in 2020 in Jemisin’s published novel The City We Became, various characters suddenly become avatars of New York City neighborhoods. They are challenged to defend the city, which is a living entity, from a supernatural attacker. Many reviewers described it as a love letter to New York.

The new sequel, The World We Make, is described by publisher Orbit as “the final book in the Great Cities duology.” The Premise: “A new mayoral candidate with a populist rhetoric of gentrification, xenophobia and ‘law and order’ could change the very character of New York City and destroy it from within.” The human avatars of New York will have to team up with the other major cities of the world to defeat him and save their world from total destruction.

The World We Make is available as an e-book from Hachette Book Group. book, hardcover or audiobook. It is also available at bookstores and online retailers.

Jemisin is scheduled to host a book discussion with actor LeVar Burton on Thursday, Nov. 3, presented by the New York Public Library as a free streaming event. For more information or to register for the free event, go to www.showclix.com/event/worldwemake.