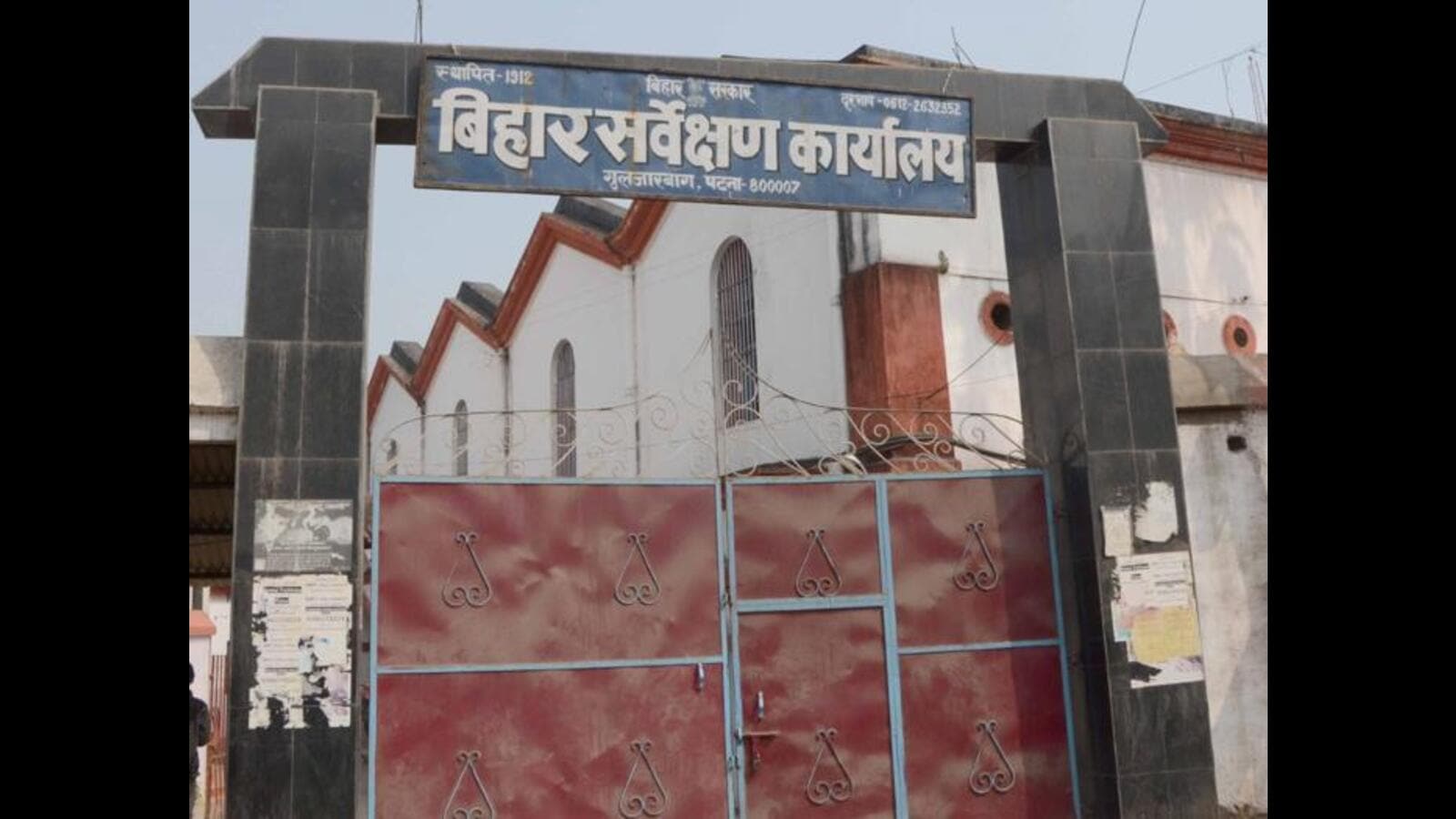 More information about the structures and archaeological remains of Pataliputra, the capital of the ancient Magadha Empire in Bihar today, is expected to emerge in the coming days as the State Archaeology, which is part of Art, Culture and Youth Affairs , is preparing. Ground Penetrating Radar (GPR) survey to begin in Guljarbagh area of ​​the state capital, officials familiar with the matter said.

Guljarbagh is a part of old Patna.

The State Archaeology, which intends to explore the remains of Pataliputra buried under the ground, has assigned IIT (Indian Institute of Technology), Roorkee to GP in the Guljarbagh area of ​​Patna Sahib area in the state capital. R is engaged to conduct the survey.

“Ancient Pataliputra has been the least excavated of all the archaeological sites in the state. This is probably due to the high population density in the state capital. High-rise buildings and other modern constructions in the city. It is difficult to even do a search,” said Basandana Prayashi, Principal Secretary, Culture Department.

“The quarters of the superintendent of the government printing press at Guljarbagh is the place from where the survey will begin,” said state archeology director Deepak Anand, adding that work would begin in the next few days.

“We have already signed an MoU with IIT Roorkee for this work,” he said.