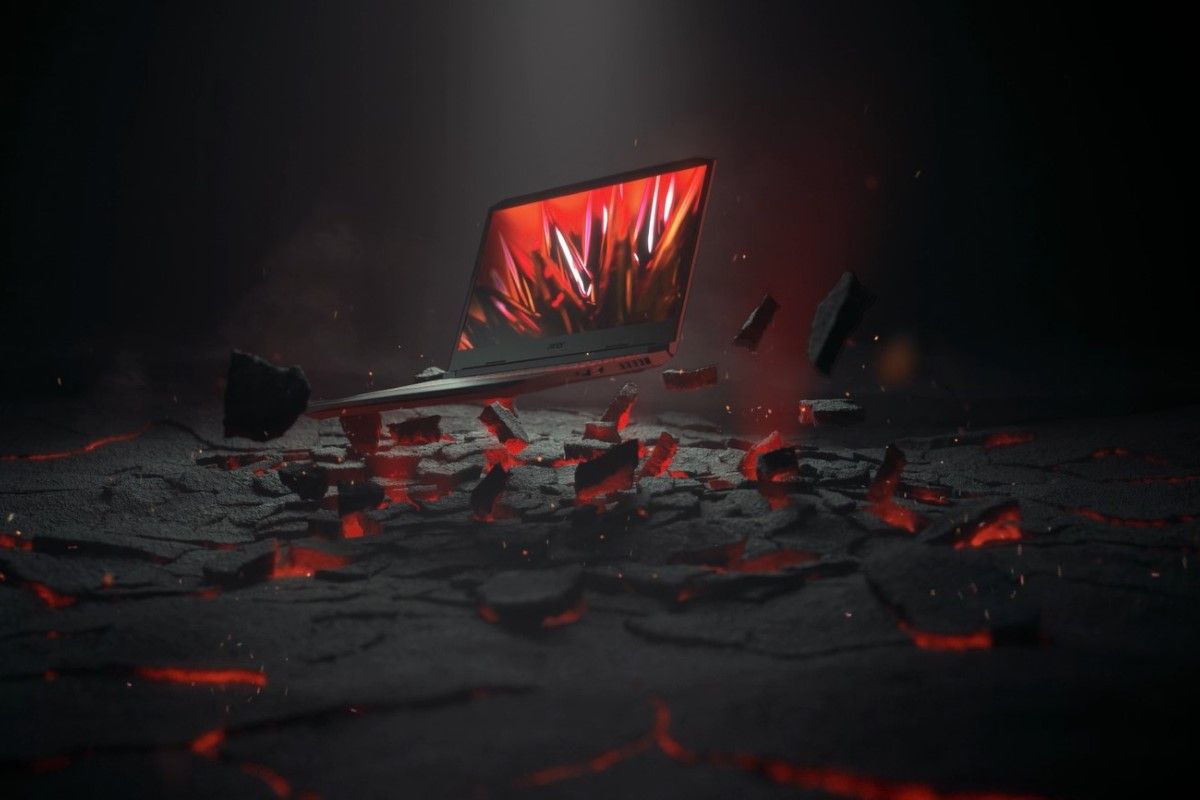 An Amazon Prime Early Access sale brings the Acer Nitro 5 laptop with RTX graphics down to $750, making it an affordable gaming laptop.

Looking to buy a new gaming laptop, but don’t want to spend too much? Well, Acer’s got your back. Several of the company’s laptops have been discounted for October 11 and October 12 as part of the Amazon Prime Early Access event. The deal includes the Acer Nitro 5 gaming laptop and the more powerful Acer Predator Triton, along with several other productivity laptops on sale.

But note that you’ll need an Amazon Prime membership to get these prices, and this is a 2-day-only sale. Offers end Tuesday, October 11th, and Wednesday, October 12th.

Starting first with the Acer Nitro 5 Gaming laptop, this is a great everyday gaming laptop for entry-level or casual gamers. It’s usually priced at $914, but today’s sale brings it down to $750. Under the hood, the system is powered by an Nvidia RTX 3050Ti GPU and an 11th-generation Intel Core i7-11800H CPU. With all that power, games should run smoothly on this system. Apart from this, the 15.6-inch display on this laptop has a high refresh rate and comes in at 144Hz, which makes it ideal for shooters. call of duty. Note that the laptop is also upgradeable, so you can add up to 32GB of memory with two DDR4 RAM slots and add more storage with the two PCIe M.2 slots. The system comes with 8GB of stock RAM and a 512GB NVMe SSD.

The Acer Nitro 5 is a large spec gaming laptop with a 144Hz display and RTX 3050Ti graphics.

A more powerful Acer system on sale as part of the Amazon Prime Early Access sale is the Acer Predator Triton 500 SE gaming/creative laptop. It’s now on sale for $2,499 instead of its usual price of $2,930. This system is very powerful and features Intel’s high-end Core i9-12900H processor with 14 cores, along with a GeForce RTX 3080Ti graphics card. On-board storage comes in at 1 TB with a PCIe Gen 4×4 SSD, and RAM comes in at 32 GB. Even the 16-inch display is impressive with its new 16:10 aspect ratio, ultra-fast 240Hz refresh rate. We think this is a great system for serious gamers and content creators.

These are the top two Acer gaming laptop deals we can find on Amazon right now, but there’s still quite a bit more. Today’s deal cuts prices on the Acer Swift X creators laptop, the Acer Aspire TC-1760-UA93 desktop, as well as the 17-inch Acer Nitro 5. These are very good systems considering GPUs and CPUs. We’ve included links to these deals below.

Those were gaming systems with GPUs, but if you’re not a gamer or developer, you’ll still find Acer productivity laptops on sale too. Even Chromebooks will be discounted for the next couple of days. Two of them can be seen below.

Of course, if you end up buying one of these laptops or desktops, you might also want a gaming monitor. There’s one in particular that’s on sale. It is Acer Nitro VG271. You can get it for $129 instead of $229. It’s a great entry-level display that includes FHD 1920 x 1080 resolution, a 165Hz refresh rate, and built-in speakers.