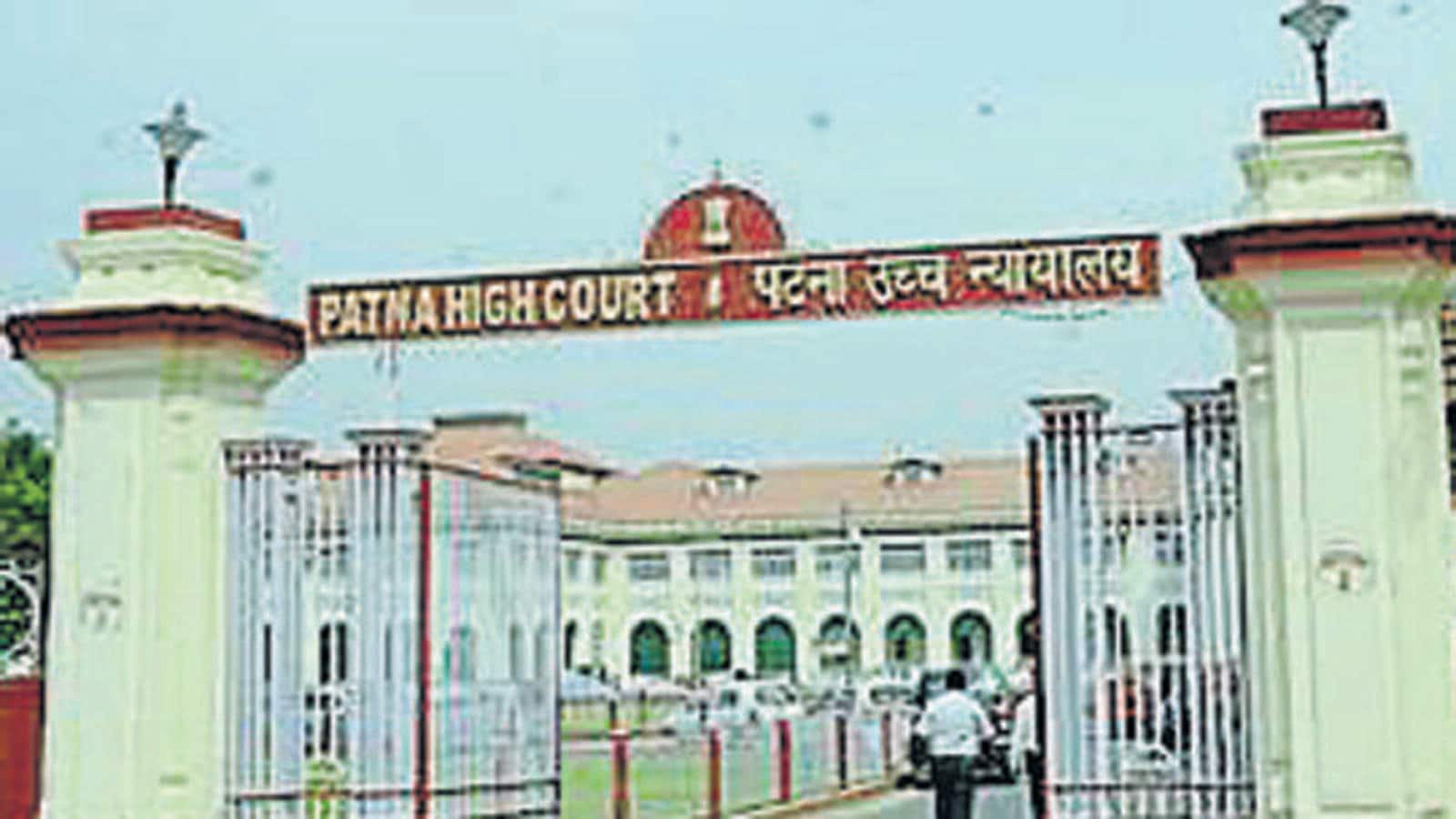 A woman, whose five-month-old son was estranged from her when he was jailed for allegedly murdering her husband in 2015, is finally hoping for the return of the child who was declared dead by police, municipal authorities. was given And local panchayat representatives — not once but twice.

Munni Devi, 27, has been waging a legal battle to be reunited with her son, now seven, and her battle may now be over after the Patna High Court’s Gaya police chief intervened.

Convinced by the court that the child was alive after seeing the photograph and documents produced by Munni and expressing the same in the same words, Gaya’s SSP Harpreet Kaur swung into action and the child belonged to her late husband. Recovered from parents’ house. Now she is placed in a child care home.

Munni went to Magadha Medical Police Station to see her son. “I wanted to take my son in my arms, but I restrained myself. I think he cannot recognize me, because I was separated from him when he was only five months old. I was sure he was alive. I even managed to see him secretly a few times in the last six years since I was out on bail and so despite the authorities producing false certificates about my son’s death. I fought from the lower court to the high court,” she added. She was awaiting the next hearing date in the high court.

Her story seems to indicate the complicity of local authorities in efforts to make the child appear dead.

“They told me that my son died barely three months after I went to jail. It seemed like the whole society was against me. The Patna Municipal Corporation issued the death certificate, while Panchayati Raj representatives earlier this year. I confirmed the death.

Mani, who was jailed when she was just 20, said she could fight the case because her father, who owns a small dairy business in Godavari village under Gaya’s Rampur police station, had supported “I was falsely implicated in my husband’s murder, as the dead body was found on the road at my parents’ house in Kathotia-Ghotiaula, Magadh Medical Police Station. All my family members were arrested on May 24, 2015. My father-in-law Kishori Yadav filed a named FIR against all of us. I got bail from the Patna High Court after nine months and started searching for my son. I asked my in-laws, but they flatly told me that I should go to jail. He died barely three months after being sent,” he added.

After learning from some villagers that her son was alive and well, and living with his grandparents, Muni filed a complaint against her in-laws before the Gaya District Judge on 17 February 2017. Moved forward. The in-laws were granted anticipatory bail based on their claim that the child had died of diarrhoea.

Singh said the Bihar Police filed a supplementary counter-affidavit before the court in August 2017 that the police had handed over the minor to Munni’s father-in-law, and that the child died of illness after three months and his last breath was taken. Died. The ceremony was done with the help of the villagers.

“The case was given a completely different angle in the lower court by confirming the child’s death on the basis of a report. However, the high court was convinced by the documents and photographs provided to prove that the child was alive and sought recovery. fixed a deadline, after which things moved in the right direction,” said Avinash Kumar Singh, lawyer for the child’s mother.

On September 12, a two-judge bench of the Patna High Court adjourned the case for a month on Gaya SP’s plea, but with the condition that the child be found within 48 hours. . “The court is primarily concerned with the safety of the child whose photograph has been brought on record and who may now suffer because of the conditions in which the petitioner’s in-laws are kept today”. A bench of Justices Ahsanuddin Amanullah and Parindu Singh.

It was submitted by SSP (Patna) Manojit Singh Dhillon and Municipal Commissioner, Patna that the death certificate attached to the counter affidavit filed by the State may be fake.

Gaya SSP Harpreet Kaur said that a fake death certificate was produced before his posting in the district, but later when it came to light that the child was alive. “The boy’s grandfather has been arrested, but his uncle – Vijay Yadav alias Bane – is absconding. We have recovered the child and the mother has also identified the boy based on the photograph he had. “However, as per the direction of the court, we will do the DNA matching after getting the permission. The child is safe. The court will decide the custody,” he added.

Kaur said the fake death certificate was fraudulently obtained by the uncle.