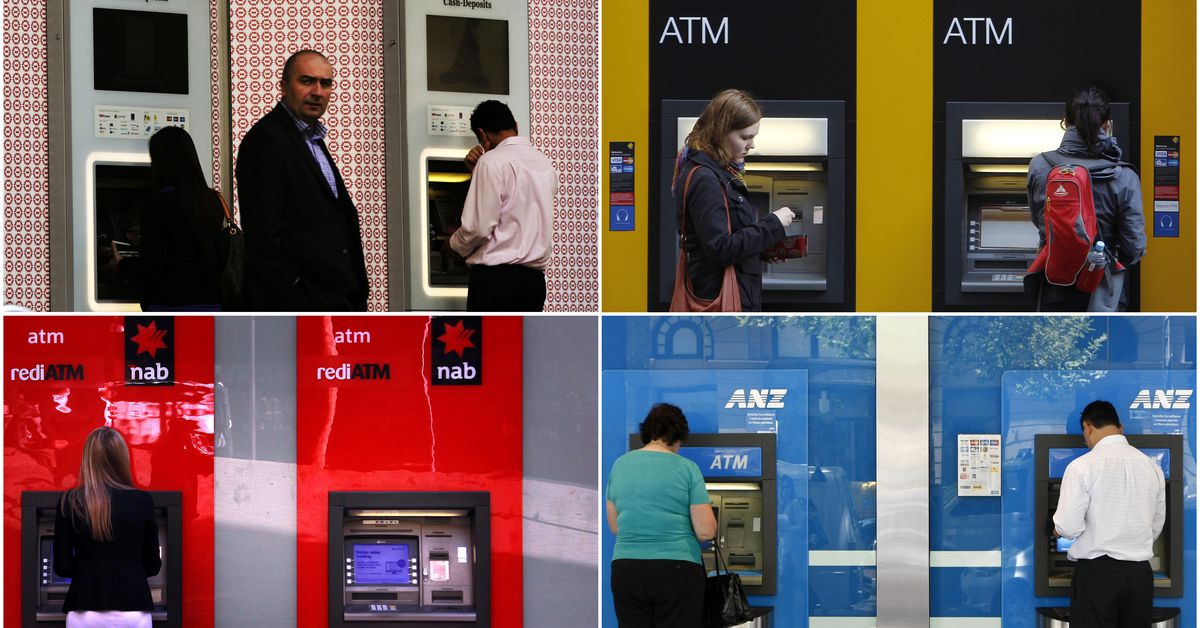 The move coincided with the Reserve Bank of Australia’s seventh hike in as many months, raising its benchmark lending rate by 25 basis points to a nine-year peak of 2.85%, signaling more to come as it revises its inflation forecast upwards. read again

Shares of these banks rose on Monday after the rate hike, gaining between 0.9% and 1.6%, with the financial index (.AXFJ) up 1.3% on the day. On Tuesday, banks and indices closed largely unchanged, with the exception of Westpac which added 0.7%.

Reporting by Sameer Manekar and Harshita Swaminathan in Bengaluru; Editing by Rashmi Aich