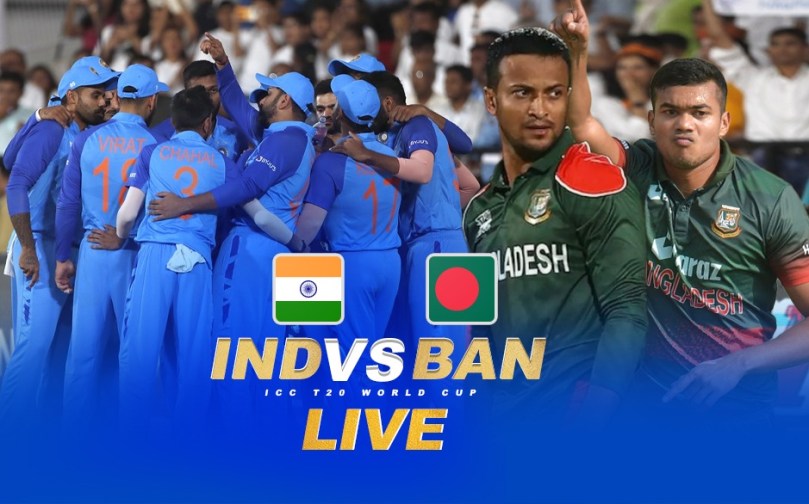 IND vs BAN Live: ICC T20 World Cup 2022: Bangladesh captain Shakib Al Hasan is expecting star player Taskin Ahmed to cause an upset win against India in their ICC T20 World Cup match on November 2. Shakib said Ahmed was the biggest trump card and match winner. Bangladesh have been known to cause giant ruckus before and knocked out teams in the World Cup. They toppled England in the 2015 World Cup. Now, Shakib & Co are eyeing another defeat this time against India. Watch IND vs BAN LIVE streaming & T20 WC LIVE Streaming on Disney+ Hotstar, Follow ICC T20 World CUP 2022 LIVE Updates with InsideSport.IN.

Shakib said, “Me and Taskin from the team (Soumya Sarkar is also there). Definitely good memories. Good memories always inspire. I hope the memory helps a little bit mentally.”

IND vs BAN Live: Ravi Shastri & Shane Watson warn India to be wary of Taskin Ahmed – Not only Shakib, but Taskin has got fans in Ravi Shastri and Shane Waston. Both former players believe the Bangladesh pacer is India’s biggest threat. Ahmed can play consistently at 140 plus and is very effective on the power play. He has picked up 8 wickets in three matches for Bangladesh in the T20 World Cup 2022 and is their leading wicket-taker. 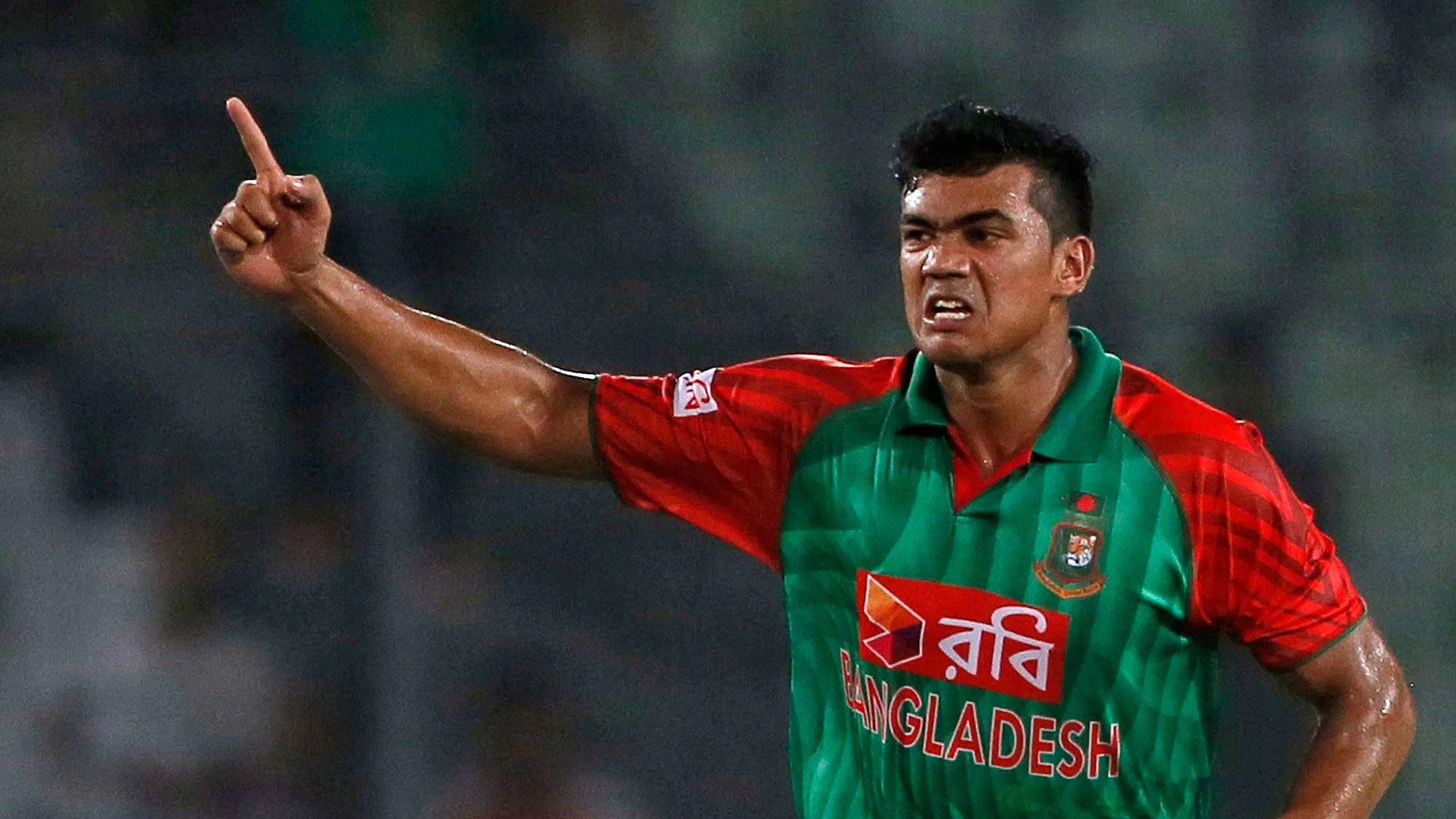 Shakib believes that with the performance shown by Taskin, it will not be an impossible task to cause an upset win against India like they did in the 2015 World Cup against England.

Bangladesh got unwavering support from the crowd in the match. In this match too, the audience’s voice will be very much in favor of Bangladesh, that’s Shakib’s hope, “If we play well, it must be good for the audience as well. The last game (against Zimbabwe) was very good for the visitors. We hope to give such a good match.”

In T20Is, Bangladesh’s win numbers have been low in recent times, but there have been plenty of thrilling contests. Shakib also agreed that the T20 team has improved a bit.

He added, “Of course it feels good to win. Most matches in T20 are decided in the last over or the penultimate over. There will be more matches near here. It is important to hold your nerve. Earlier we lost close games in this situation. Now, we learn to turn back from there. I would not say that we have fully learned. But there is some improvement. We have started winning from where we used to lose.”