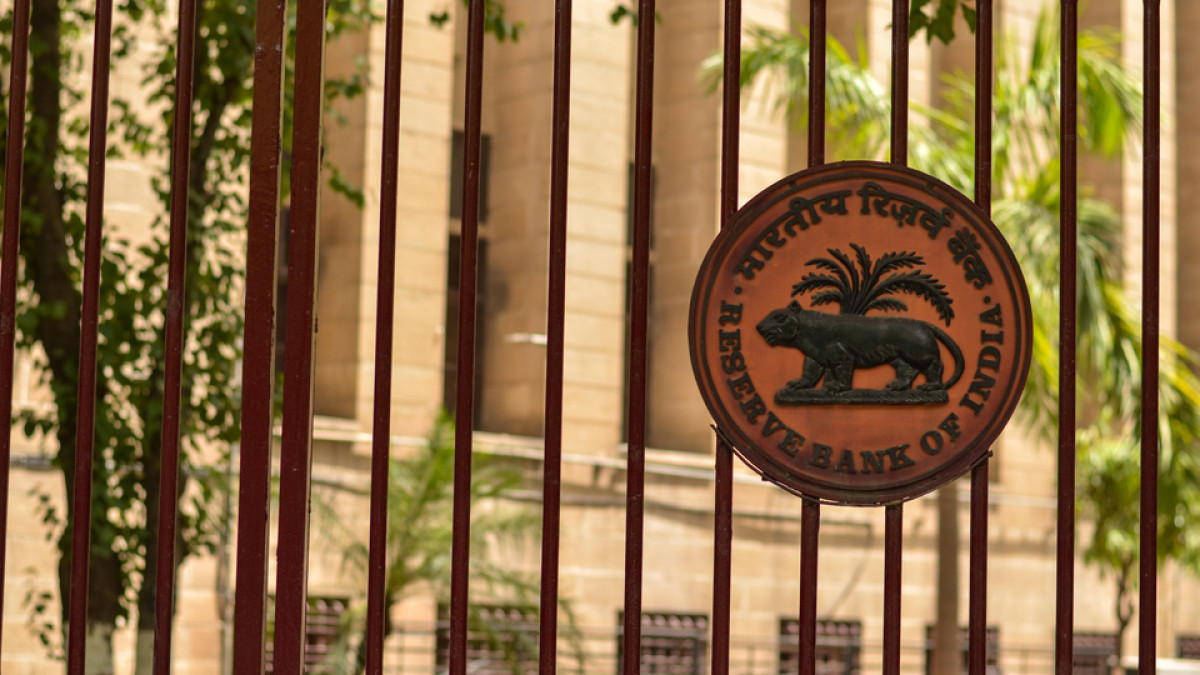 All major banks have increased their benchmark lending rate (EBLR) by 190 basis points in line with the Reserve Bank’s hike in the policy repo rate since May this year, although they have been slow to raise deposit rates.


The Reserve Bank has raised its key short-term lending (repo) rate by 190 basis points in four stages since May to curb inflation.


RBI’s Monetary Policy Committee (MPC), which makes recommendations to the central bank on interest rates, is set to meet again early next month amid expectations of another repo rate hike.


By the end of October 2022, all banks have increased their EBLR by 190 basis points in line with the increase in the base repo rate since May 2022, according to the RBI article.


Further, banks have also increased their 1-year median marginal cost of funds lending rate (MCLR) by 85 basis points from May to October 2022. From 1 October 2019, all banks will have to lend only at interest rates linked to an external benchmark, such as RBI repo rate or Treasury Bill yield. As a result, the transmission of monetary policy by banks has gained traction.


However, banks have increased interest rates on term deposits by a much lower margin.


Credit growth for PVBs was higher than for PSBs during the current interest rate tightening period starting in May this year.


Given the increase in credit demand, private banks have increased their lending and deposit rates to maintain higher net interest margins (NIMs).