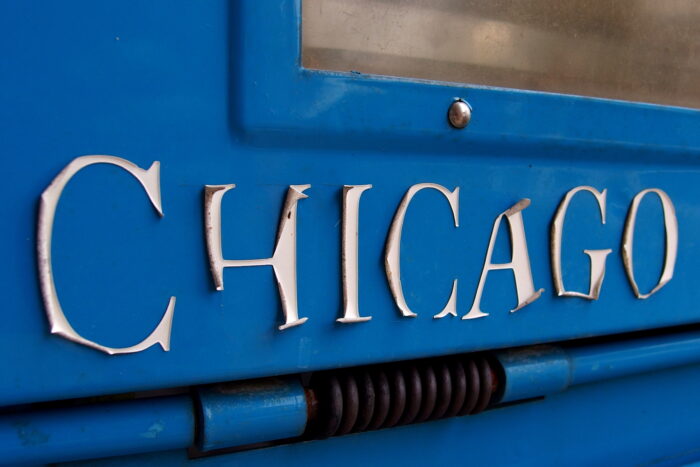 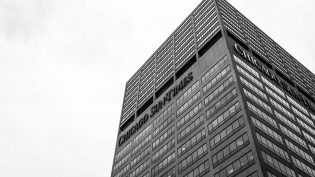 Chicago Public Media made news in January by buying the Chicago Sun-Times, the city’s longtime tabloid alternative to the broadsheet Tribune. The Tribune has found itself in the cost-cutting clutches of hedge fund Alden Global Capital, so there’s plenty of opening for a more public-minded player to make its mark. 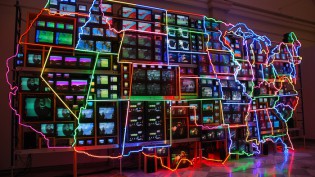 The Sun-Times survived some, well, unusual leadership over the past few decades — from Rupert Murdoch and Conrad Black to Michael Ferro and whoever else came up with this. (And let’s not forget 2014’s bitcoin paywall.) In 2018 — not long after selling for $1 — that magazine followed suit and set up a (non-bitcoin) paywall, for $7.49 a month.

A paywall could be a tough pitch for a second paper in a market still full of relatively robust options. The paper’s most recent filing with the Alliance for Audited Media, from March 2021, said the Sun-Times had about 28,000 digital subscribers, a number that doesn’t exactly set the heart racing. (It also claimed 63,000 daily and 70,000 Sunday circulation.)

So the new owners do the common sense thing and drop the paywall and replace it with a public radio style membership program. Here is CEO Nykia Wright, executive editor Jennifer Khoand audience manager Celeste LeCompte (a 2015 Nieman Fellow and a longtime friend of the Nieman Lab):

As a Chicago Sun-Times reader, you turn to us for the news you need to thrive. For timely, accurate and fairly reported stories on the issues that matter most. For stories that celebrate and honor the members of our community, from victories on the field to memories of lives well lived. Our journalists care about your community because it is our community too. And we strongly believe that everyone in the Chicago area should have access to the news, features and investigations we produce, regardless of their ability to pay.

So today we’re dropping our paywall and making it possible for anyone to read our site for free by entering nothing more than an email address. Instead of a paywall, we’re launching a donation-based digital membership program that enables readers to pay what they can to help us deliver the news you trust.

It’s a bold move: Reporting the news is expensive, and the converging market forces of inflation and an expected (or possibly already here) recession could further endanger local newsrooms like ours. But we know it’s the right thing to do.

For the Sun-Times’ next chapter to be successful, it’s important for us to be truly open and inclusive so we can tell stories that matter to all parts of our community. A membership program ties our revenue model more closely to how well we serve our community and hold us accountable to you, our readers. We think that’s good, because if we’re not serving you, we’re not doing our job. So we take a leap of faith and trust you.

The membership program has a standard level of $5 per month or $60 per year. It comes with all the news content that everyone else can get – plus a bag. (And all those warm feelings.) The annual offer also comes with the promise of a membership card that unlocks various community discounts, à la public radio. A higher tier, at $150 per year, provides an invitation to an “exclusive event for founding members” and an umbrella. (There is also a “give what you can”.)

A free Sun-Times — especially one that, with some public radio DNA, could create an interesting mix of tabloid energy and broadsheet gravitas — should probably cause some concern among the Tribune’s hedge fund owners, if only because a free direct option offers readers a excuse to stop paying for the Trib, which currently sells its digital subs for $17.33 a month. The Sun-Times lists 97 people in its newsroom, which, while a fraction of early metropolitan papers, is still significant enough to make some journalistic noise.

Most importantly, a successful public media-owned Sun-Times could be that rare thing in local media around 2022: a replicable business model. Almost every American metropolitan area of ​​any size has a public radio and/or a public television station. Collaborations between public media and local digital media are not new. But if a Sun-Times-style adoption emerges, it’s the kind that will have many people in many communities thinking about copying.

Photo of scaled letters on an old Chicago Sun-Times newspaper box by Jeff Snyder used under a Creative Commons license.