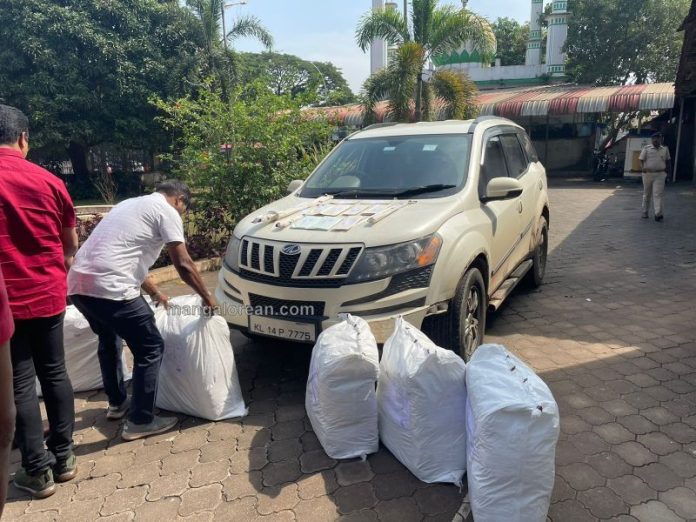 
Mangaluru: Despite the capture of the drug dealers, there was still no end to this trade. Mangaluru Police Commissioner N Shashi Kumar, while briefing the media at a press meet held at the Police Commissioner’s House, said, “We have been able to arrest two persons who were transporting a huge quantity of ganja in an SUV. Those arrested are Rameez Raja of Bantwal and Abdul Haris Khader of Manjeshwar. The duo brought the ganja from Visakhapatnam in a white SUV with registration number KL 14 P 7775″.

“After the arrest, a case was filed at the CEN police station. The Kona Police on their routine patrols arrested a white SUV spotted near Mudipu Kayakkodi. Upon further inspection, bags of ganja were found in the car. Ganja peddlers are known to have been on their way to distribute processed ganja among drug dealers, users in parts of Kerala, Manipal, Dakshina Kannada and parts of Uttar Kannada. Rameez Raja has six cases filed against him in Kona, Ullal and Mangaluru North, including attempt to murder, assault and drug trafficking. Another accused, Abdul Khader, has four cases in Ullal, Kasargod and Manjeshwar, including attempt to murder, assault and drug trafficking,” the police commissioner added. 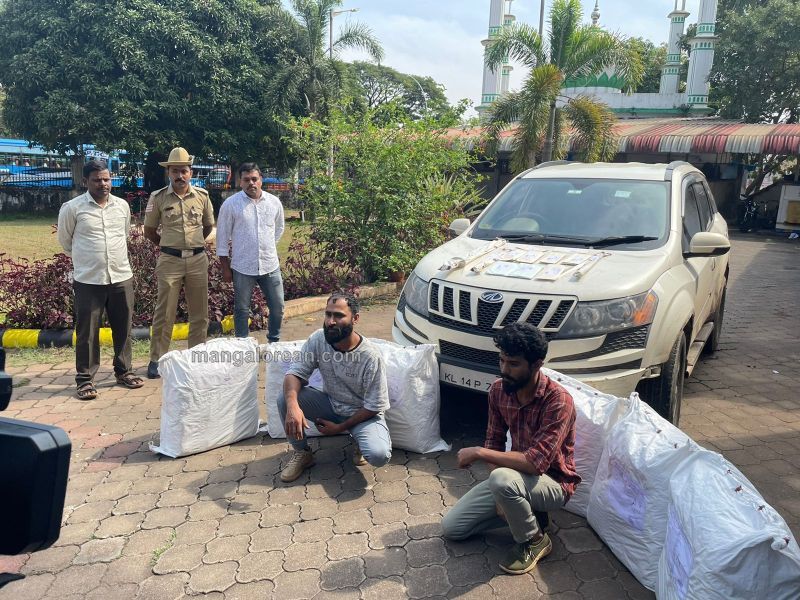 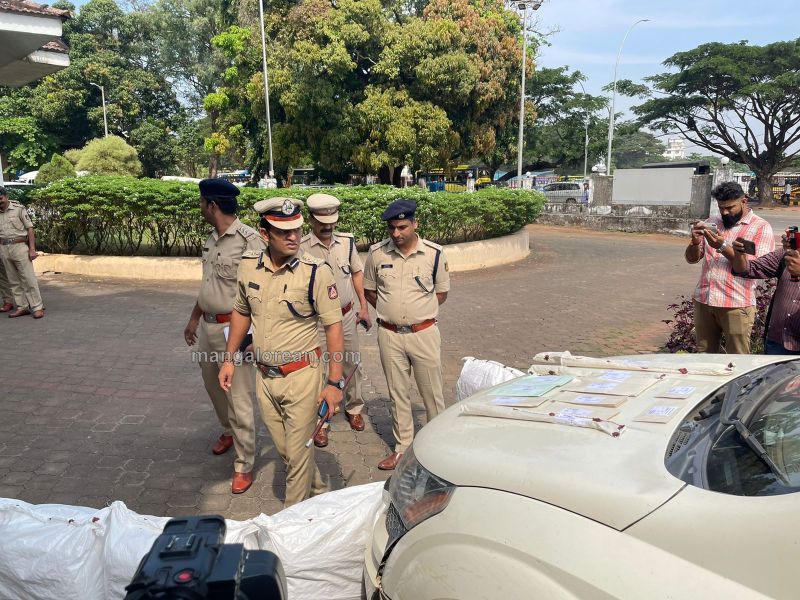 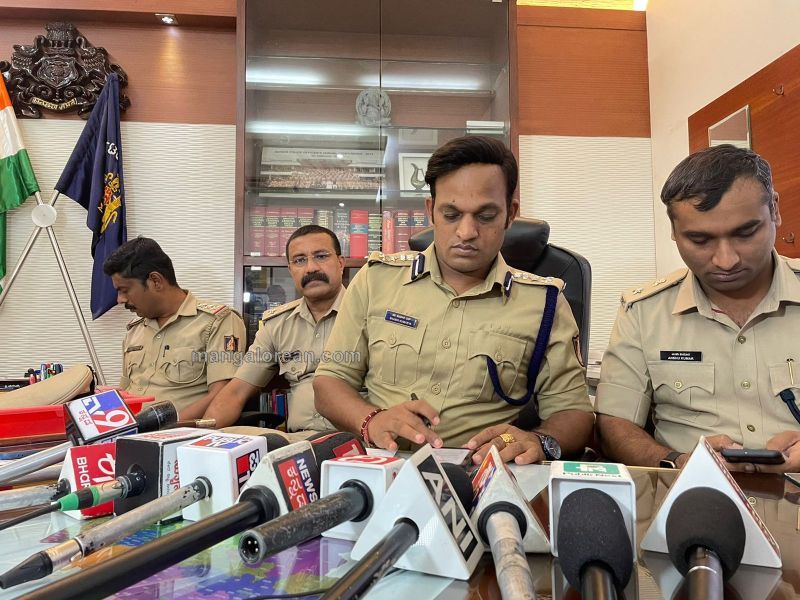 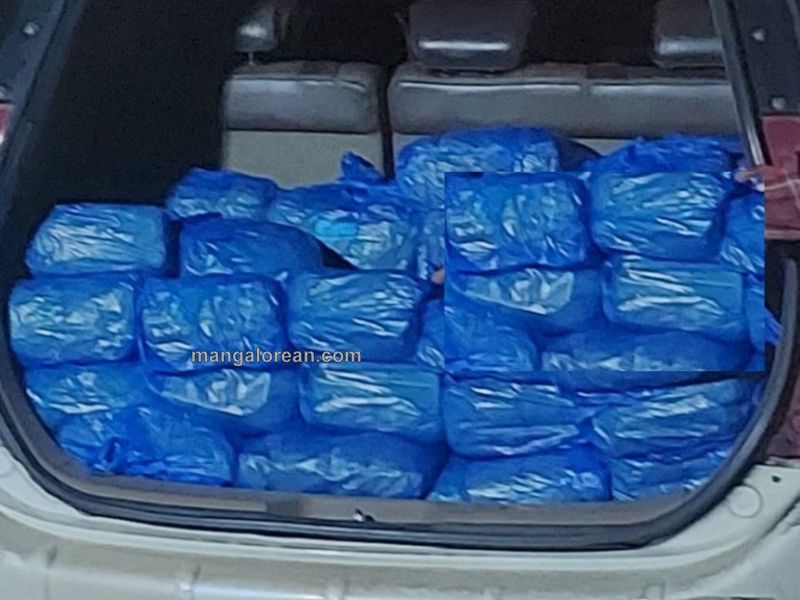 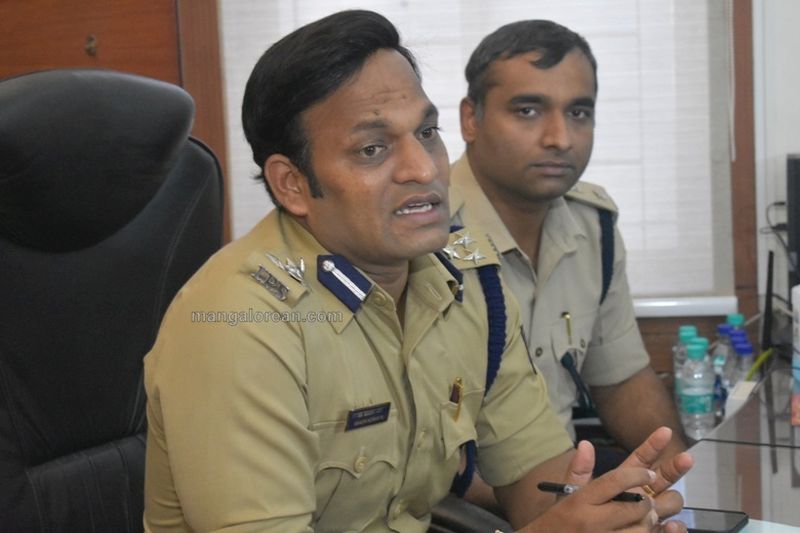 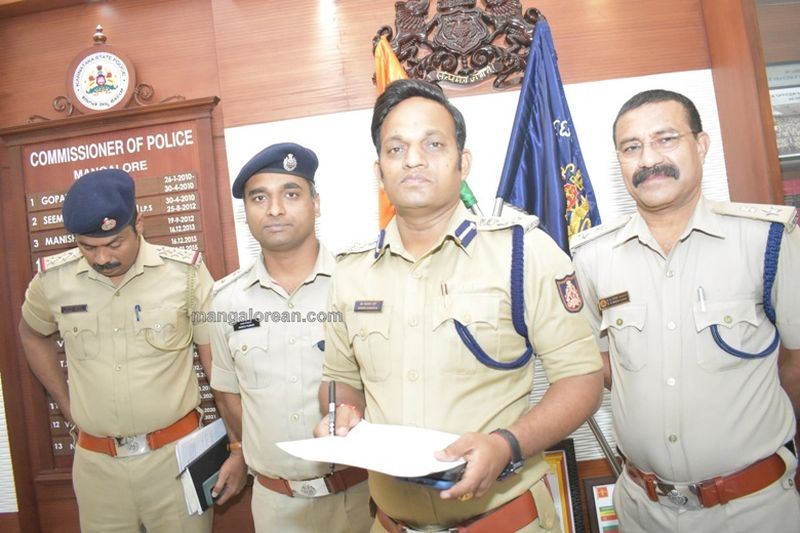 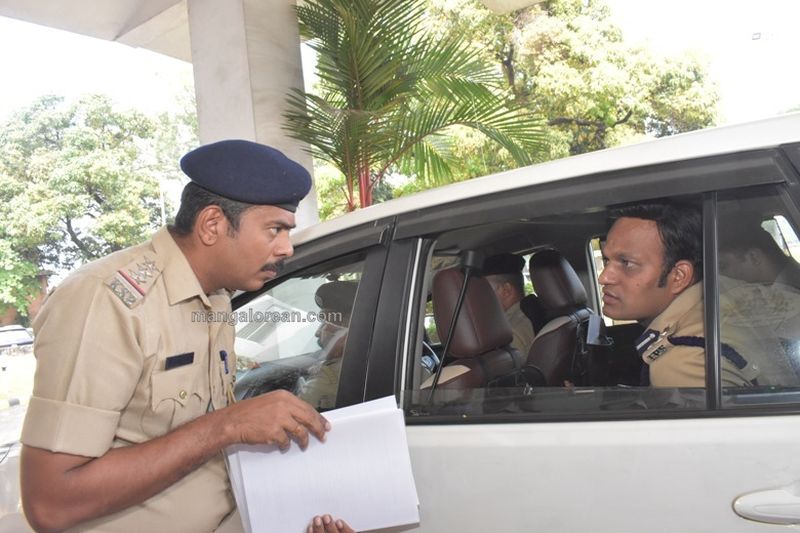 N Shashi Kumar further said, “On further investigation, it was found that the accused bought ganja from Visakhapatnam three to four times by car, fish cart and trucks. An SUV, 132 kg of Ganja, weapons, mobile phones and a small amount of money were recovered from the accused. We learned that the two are part of a large network with many others plying their trade. Since there is a huge demand in this area, especially among the youth, these ganja dealers make extra money by selling smaller quantities of ganja at a higher price. A thorough investigation will be conducted to examine past and future links to this case.”