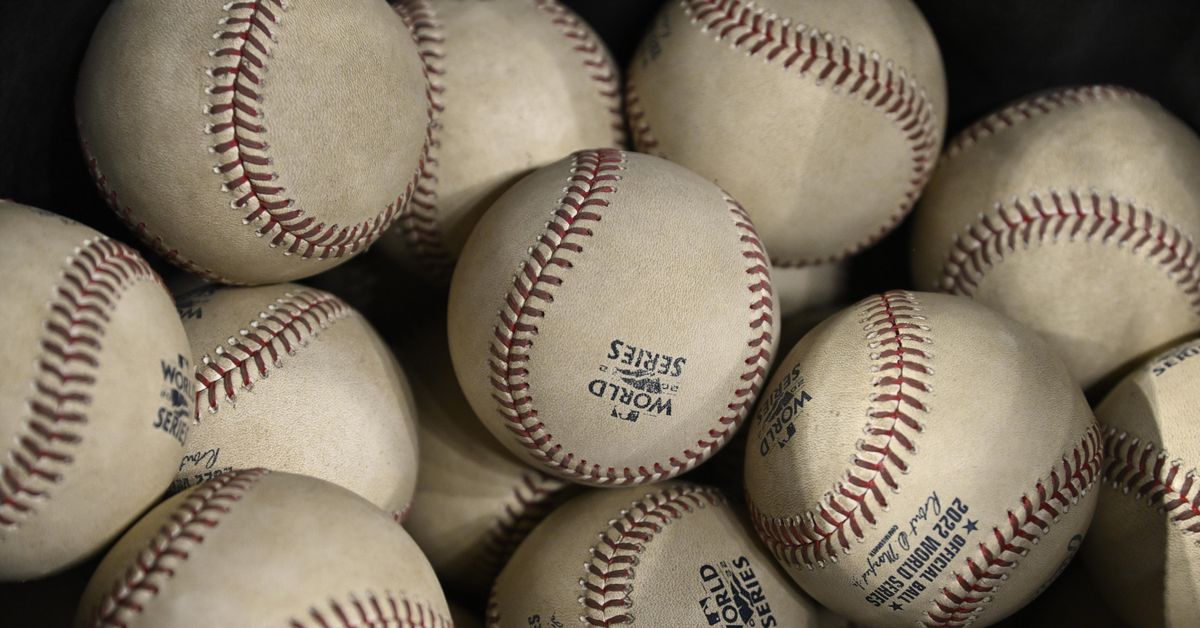 Manny Machado of the San Diego Padres and Nolan Arenado of the Cardinals received the remaining 8 first place votes.

With BBWAA Award week coming to a close, we head into the next important offseason event of the non-tender deadline.

A closer look at the business side of the Braves organization, detailing Liberty Media’s split of the Braves.

The San Diego Padres officially announced that they have re-signed reliever Robert Suarez to a five-year, $46 million deal. Suarez will be eligible for an opt-out after the first three seasons.

MLB Commissioner Rob Manfred announced that the Texas Rangers will host the 2024 All-Star Game in Arlington.

A few players, including the Giants’ Scott Alexander and the Reds’ Buck Farmer, will avoid arbitration after completing deals before today’s non-tender deadline.

The Seattle Mariners sent former ROY Kyle Lewis to the Arizona Diamondbacks in exchange for OF Cooper Hummel. Over the past two years, Lewis has appeared in just 54 major league games.

The New York Mets have reportedly met with free agent Kodai Senga, who is best known for his fastball and splitter.