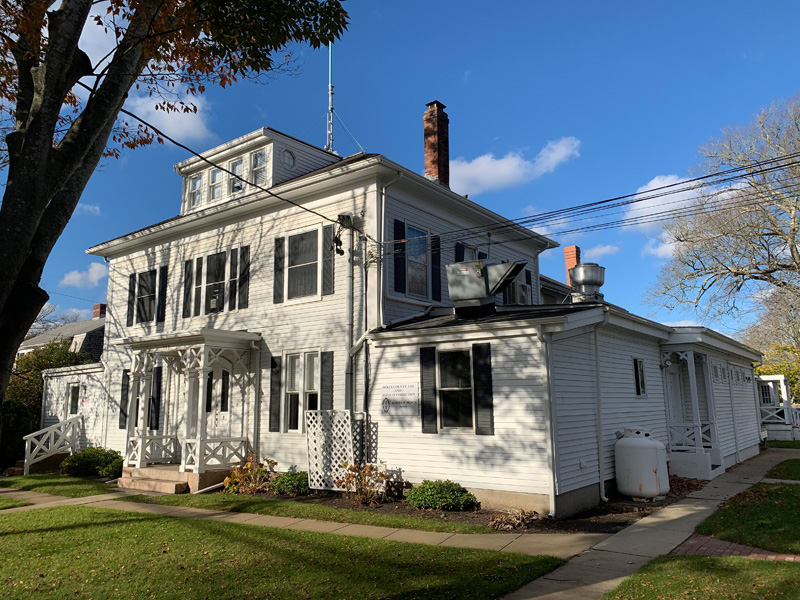 “There was an arrest of an individual in connection with the Rockland Trust bank robbery. The investigation is ongoing and active.”

On Friday night, a the sedan was impounded by the police on Beach Road in Vineyard Haven and someone was questioned. It was unclear if the person questioned on Friday was the same person who was arrested on Saturday, or if someone else had been arrested.

In an email to The Times early Saturday afternoon, Tisbury Police Chief Chris Habekost wrote that he could not release further information at this time because “to do so could jeopardize the integrity of a sensitive and active criminal investigation.”

Habekost said he consulted with all Vineyard leaders and they agreed the information should be kept confidential for now.