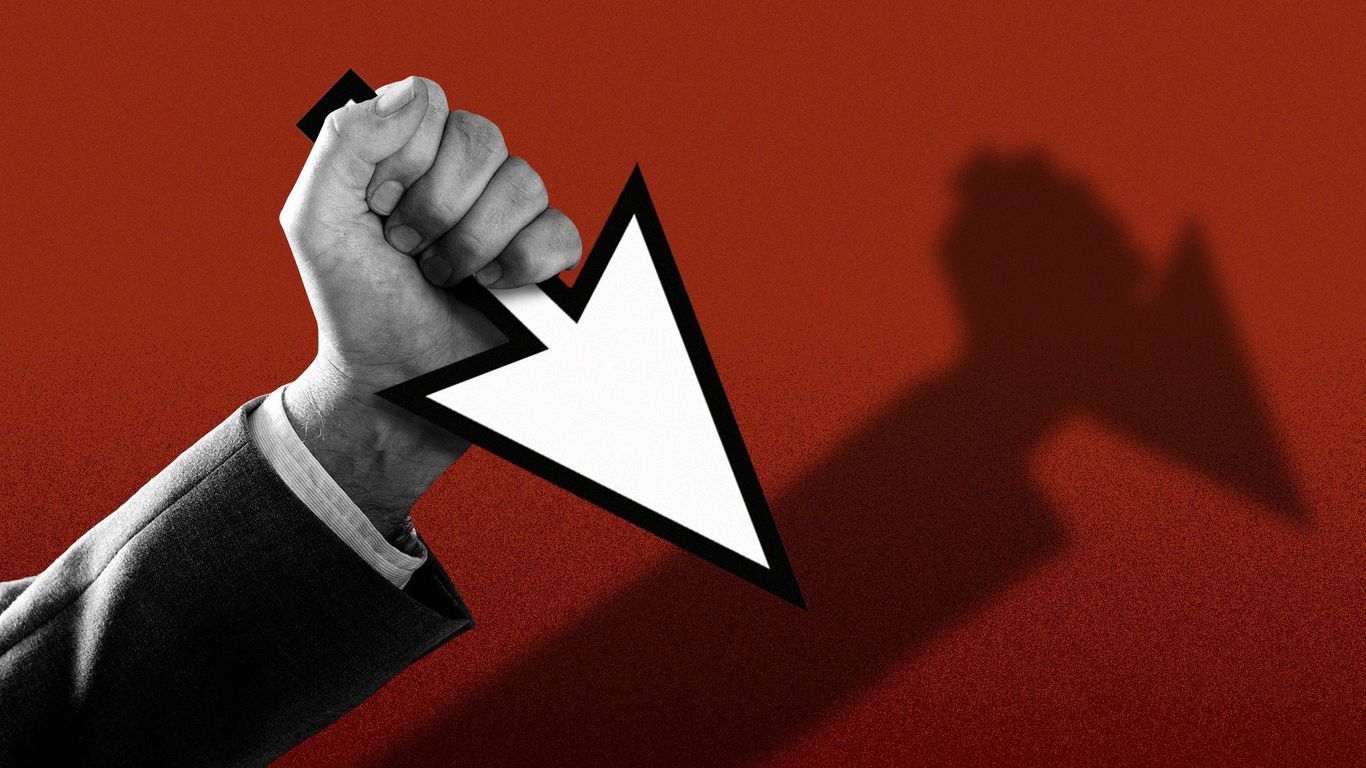 It’s a brutal, scary time for American media — with companies scrambling to cut costs and secure cash in a scenario reminiscent of the early pandemic.

Driving the news: New data from Challenger, Gray & Christmas shows that news media layoffs are starting to tick up again after a relatively stable summer.

Between the lines: Inflation and supply chain issues have slowed the ad market dramatically ahead of what is usually the most lucrative time of the year.

The financial stress on Big Tech companies have killed most programs to pay publishers for their content.

The big picture: The boom in ad sales has forced Big Media to reckon with an even bigger problem – cord-cutting and a decline in consumer spending on subscriptions.

News companies are also seeing a significant traffic slowdown in response to a post-Trump news cycle full of depressing headlines.

Be smart: For media startups, a murky financial outlook has created a difficult fundraising climate and has killed any incentive to go public.

Yes but: There are still some points of optimism in the industry.

What should we look at: A difficult economic climate is exacerbated by an erosion of media confidence and a deterioration of press freedom.

Editor’s note: This story has been updated to remove a line saying Puck suspended fundraising plans this year because they could still raise a Series B round in 2022.