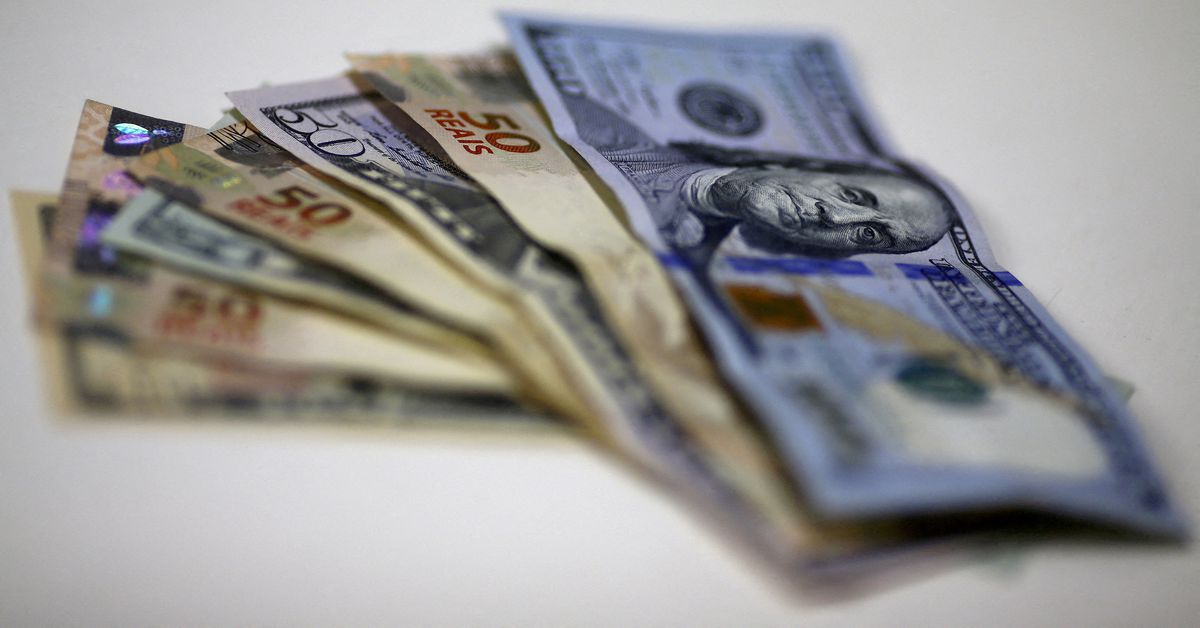 The central bank that oversees four of the 10 most traded currencies gave 200 basis points of rate hikes between them last month, while the rest held rates. Policymakers at the European Central Bank, the Reserve Bank of Australia, the Reserve Bank of New Zealand and the Bank of Canada raised lending rates.

By comparison, eight of the same 10 central banks raised rates by a combined total of 550 basis points in September, the fastest rate of tightening in at least two decades.

The latest move has brought the total number of rate hikes in 2022 from G10 central banks to 2,050 basis points.

“The rate of central bank tightening is likely to peak,” JPMorgan’s Marko Kolanovic said in a note to clients.

“Recently more dovish rhetoric from the ECB, BoC, Fed and RBA suggests the pace of central bank tightening is likely to slow in the coming months, although it is too early to assess whether this means lower terminal rates.”

Markets have recently taken heart from indications that rate hikes from major central banks – particularly the US Federal Reserve – are slowing.

However, any optimism ahead may be premature, said Jean Boivin, head of the BlackRock Investment Institute.

“We see the central bank is on a path to excessively tighten policy,” Boivin said on Monday in a weekly survey note from the world’s largest asset manager.

“We think the Fed, like other advanced market central banks, will only stop when the damage from rate hikes is more apparent. Rates have reached a level that could trigger a recession, in our view.”

Policymakers and analysts have warned of an increased risk of recession, especially in Europe.

Data from emerging market central banks paint a similar picture. Five of the 18 central banks delivered 325 basis points of rate hikes in October – less than half of September’s total and well below the monthly tally of 800 basis points plus in June and July.

Indonesia, South Korea, Israel, Colombia and Chile all raised interest rates with the hiking cycle also nearing its end although there were some differences in short-term trajectories. While policymakers in Chile indicated that no further rate hikes were imminent for now, Israel’s central bank said it saw rates rising to levels above current levels.

“The level of cost of living pressures is very desynchronized across the EM complex, with clear winners and losers,” said Ehsan Khoman at MUFG.

Overall, emerging market central banks have raised interest rates by 6,765 basis points year to date, more than double the 2,745 basis points for the whole of 2021, according to calculations.