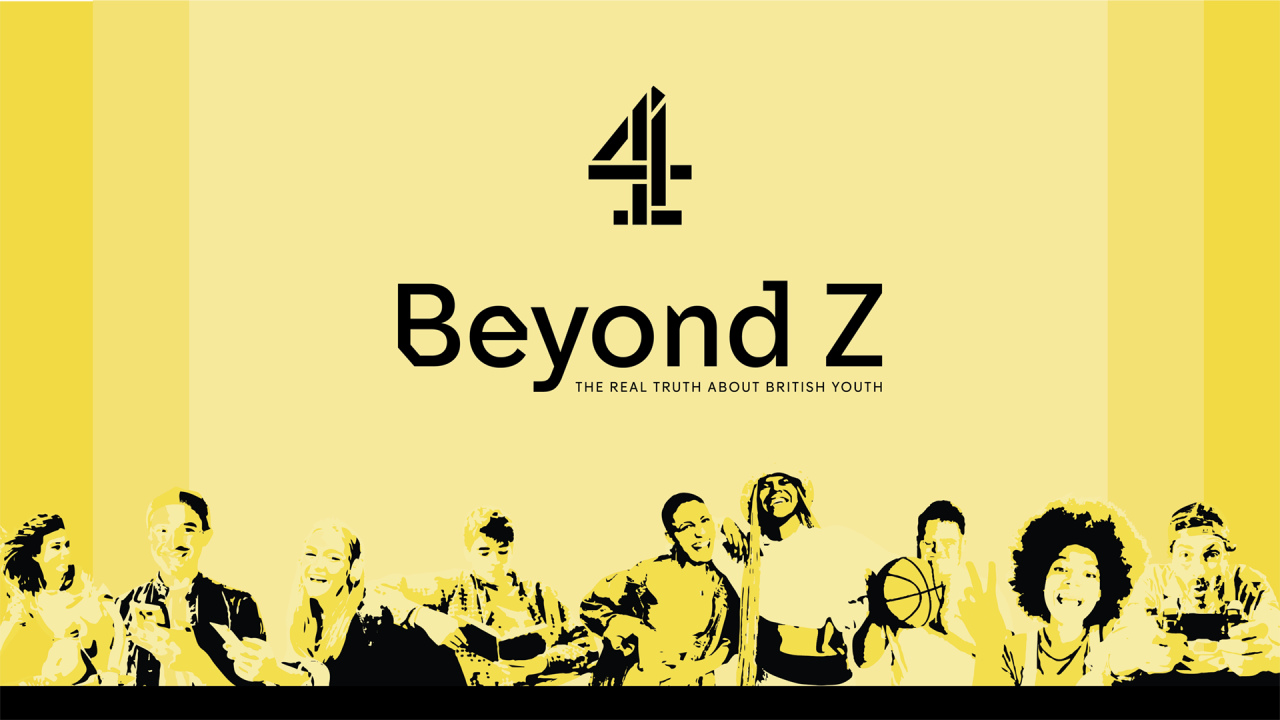 Channel 4 has commissioned a study into the beliefs and media consumption habits of Gen Z, and found that a majority of young people believe that social media is a net positive effect in their lives (and more).

The British broadcaster has commissioned a nationally representative survey of 1,500 people in cohorts of both 13-24-year-olds and over-25s to understand the true mood of young people in the UK. Here are some of the findings from the study, which will help marketers speak to 8 million teenagers and young adults.

Gen Z is more tolerant than previous generations when it comes to “emerging” social issues such as support for the Black Lives Matter movement and transgender rights. For example, only 48% of Gen Z believe there are only two genders, compared to 68% of over 25s; they were found to be more supportive of multiculturalism than older cohorts.

Because of growing up in online spaces, 25% say they have “very little tolerance for people with beliefs they don’t agree with,” and nearly half said “some people deserve to be interrupted.” A generation intolerant of intolerance perhaps. But not everything is in conflict with older generations. Three out of five 13-24s see their parents as role models, a quarter point to a grandparent and roughly the same percentage identify a teacher.

And if social media is Gen Z’s biggest stressor, half of those over 25 believed it was. But they misjudged their younger peers. Only 35% identified it as a source of stress, behind the cost of living, lack of affordable housing, uncertainty about the future, the pressure to be successful and feelings about appearance. As the report noted, Gen Z “have the same concerns and priorities as people who have lived on these islands, not just for generations or centuries, but for millennia.”

And then there are the effects of the rolling news cycle. Despite the doom surrounding government, climate and more, 60% of Gen Z were positive about their own future.

In terms of social influence, 44% said they’ve learned to accept their body image as a result of content, and exactly the same percentage have said it made things worse – it seems to depend on what’s served up by each individual’s algorithm and friend group. 22% have unfollowers who post overly filtered images.

Gen Z does not see social media as a major driver of poor mental health: 57% agree that the positives outweigh the negatives. 61% feel empowered to influence their future.

Only 44% admitted they are aware that images on social media are regularly manipulated to mislead viewers, and four in ten felt pressure to engage in unhealthy activities such as eating disorders, over-exercising or taking diet pills or steroids. A fifth felt empowered socially and said they take a break when they need to. One in nine have left platforms permanently.

For more media analysis, check out The Drum’s Media Summit airing on November 2 and 3.