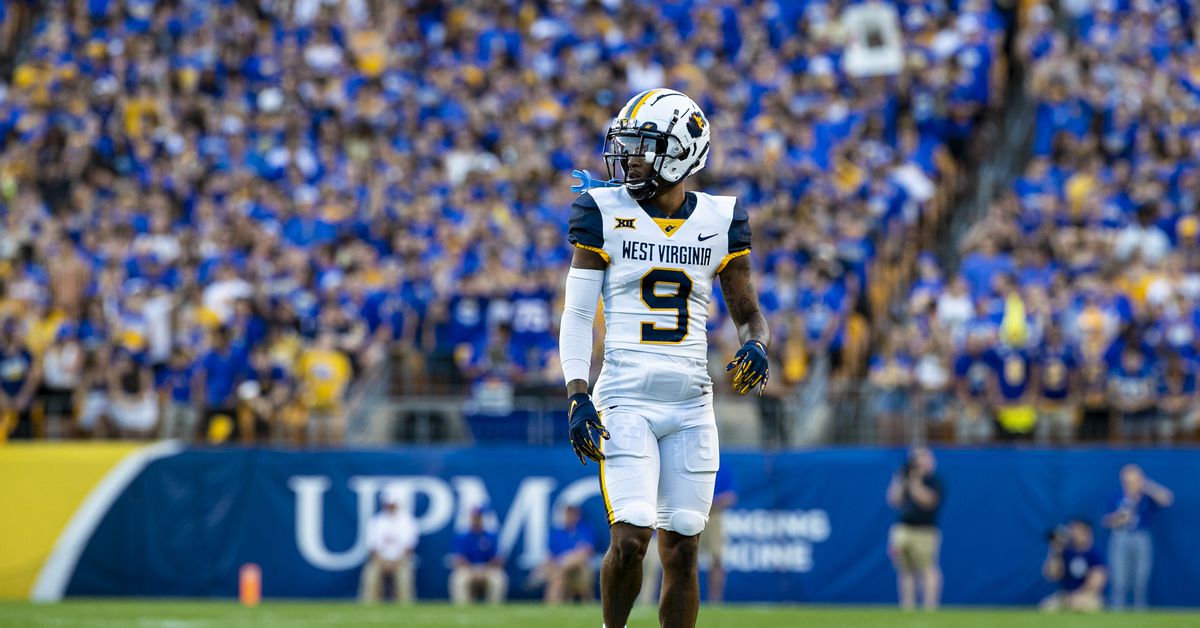 Cornerback Charles Woods, who posted a semi-cryptic tweet on Instagram yesterday to let the world know he was leaving West Virginia, officially posted his goodbyes on Twitter.

The West Virginia family, the last few months have been very difficult mentally. I struggled to make a decision to stay or leave, but in the end it’s best for my career and mentally for a fresh start. I want to thank you for welcoming a Dallas child. Believe it or not, most kids where I come from don’t make it to my age and being able to play college football is a blessing. The energy and passion this fan base has behind this show is unmatched and something I was blessed to be apart of and will never take for granted. Unfortunately I was sidelined early this year with a significant injury and honestly was never meant to play this season after that game. Dr. Waldrop and the WVU Athletic Team, I cannot thank you enough for working with me and giving me an opportunity to play football this season. Mike Joseph thank you truly the best in the business. My teammates My brothers I wish I could finish the season with you but unfortunately some things are out of my control. Keep it up, you are a special group and very talented. I pray that one day this fan base will truly see this teams potential and forever root for each and every one of you and it’s forever LOB. Thanks to the WVU staff for giving me an opportunity to represent this great state. I will graduate this semester and attend another university for my final year of eligibility.

Woods was poised for a breakout season in 2022, but suffered an injury just 12 games into West Virginia’s season opener against Pitt that sidelined him until late October. The senior cornerback has played in four games this season and recorded just seven tackles.