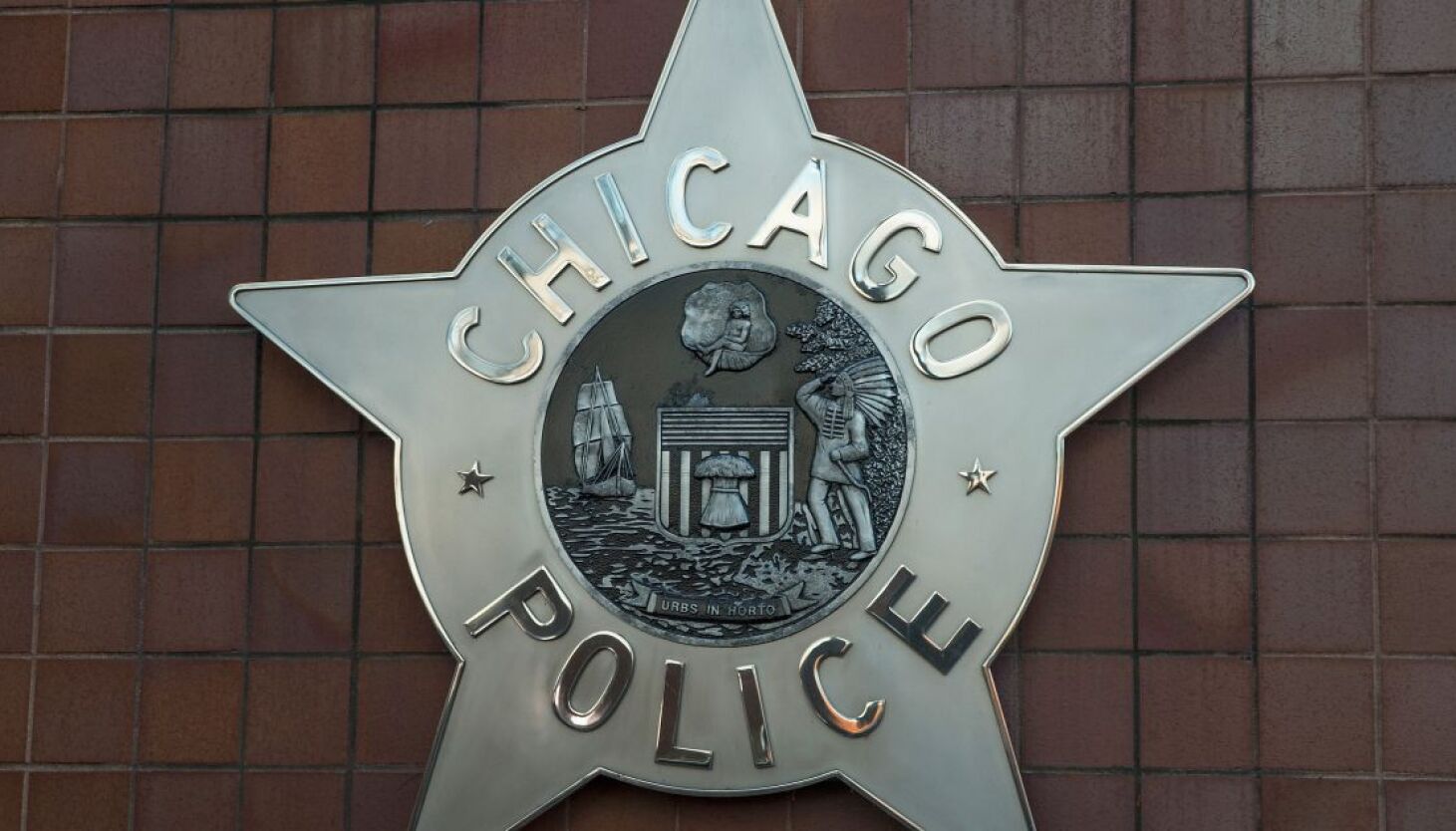 A Chicago police chief retired earlier this month following an investigation into racial and other inflammatory comments he made on a Facebook account he falsely claimed had been hacked.

Police Lt. John Cannon, who once served as chief of duty for the Near North Police District, resigned Oct. 15 — nearly a year after the Civilian Office of Police Accountability found he showed a “flagrant disregard” for department policy and recommended he be fired.

“Through his use of social media, Lt. Cannon has demonstrated that he is unable to treat all Chicagoans with fairness and justice,” it said.

It was not known what, if any, action was taken by the Chicago Police Department. Police representatives did not respond to questions about Supt. David Brown agreed with COPA’s recommendation to fire Cannon.

Max Caproni, executive director of the Chicago Police Board, said Cannon’s allegations were never referred to the board, which decides serious police disciplinary cases.

Cannon’s attorney, Dan Herbert, did not respond to questions.

The COPA investigation was sparked by a complaint that also flagged officer Robert Bakker’s links to the far-right Proud Boys, the regulator said. Bakker was not fired after a probe, which set off a recent firestorm at City Hall.

In Cannon’s case, COPA focused on 19 charges related to the social media posts, 16 of which were upheld. One named firefighters as gay. Another proclaimed that former President Barack “Obama is Isis”, with an edited photo of Obama wearing a hijab.

In a chilling example cited by COPA from July 2018, Cannon appeared to respond to body-worn camera footage of the fatal police shooting of Harith Augustus, a well-respected South Shore barber whose death sparked protests and unrest.

“Brave young warriors face to face with an urban terrorist and the better trained professional police won the day,” he wrote. “Excellent work by all the new warriors. Love it.”

Cannon was publicly identified as “Samuel Hipster”—the name he used on Facebook—in June 2020 after he filed a complaint against the former dean of the University of Illinois Chicago School of Law, where he studied.

Cannon argued that emails sent by administrators to the school community in the wake of the police killing of George Floyd discriminated against white people and police officers.

He followed up the complaint with a lawsuit alleging that a fellow student sent an email on behalf of an advocacy group calling for the removal of Chicago police officers from the school. Cannon argued that the appeal was “discriminatory, harassing dissemination of hate speech.”

Cannon also claimed the student “hacked” into his “private Facebook account” and posted its contents to “defame” him and “discredit his complaint.”

Cannon spoke to at least two media outlets after filing his lawsuit, claiming his posts were manipulated to make him look like a “bigot or racist or some nefarious actor.”

“I think there’s been significant damage to my reputation,” he told ABC-7. “So I think the law school has a responsibility to restore me to where I was before these attacks.”

Despite those claims, Cannon admitted to investigators that he never noticed anyone else using his account, and mostly admitted to making the incendiary posts.

Those posts appeared to be a direct screenshot from his side, COPA noted, meaning they were “accessible to anyone who shared the lieutenant’s post publicly.”

Cannon later said he “felt someone accessed his social media without permission,” COPA said. But Cannon “did not provide any evidence that anyone had improperly accessed his account,” the agency said.

In fact, Cannon clearly identified himself on his Facebook page, even using his full name for the profile link and URL. He also posted a selfie and a letter congratulating him on making the law school’s dean’s list, COPA noted.

“The liberal cop hat class at this law school probably hates the fact that a rotten cop is kicking there,” he wrote in a caption related to the photo of the letter. “Just give me my law degree, you a-hole.”