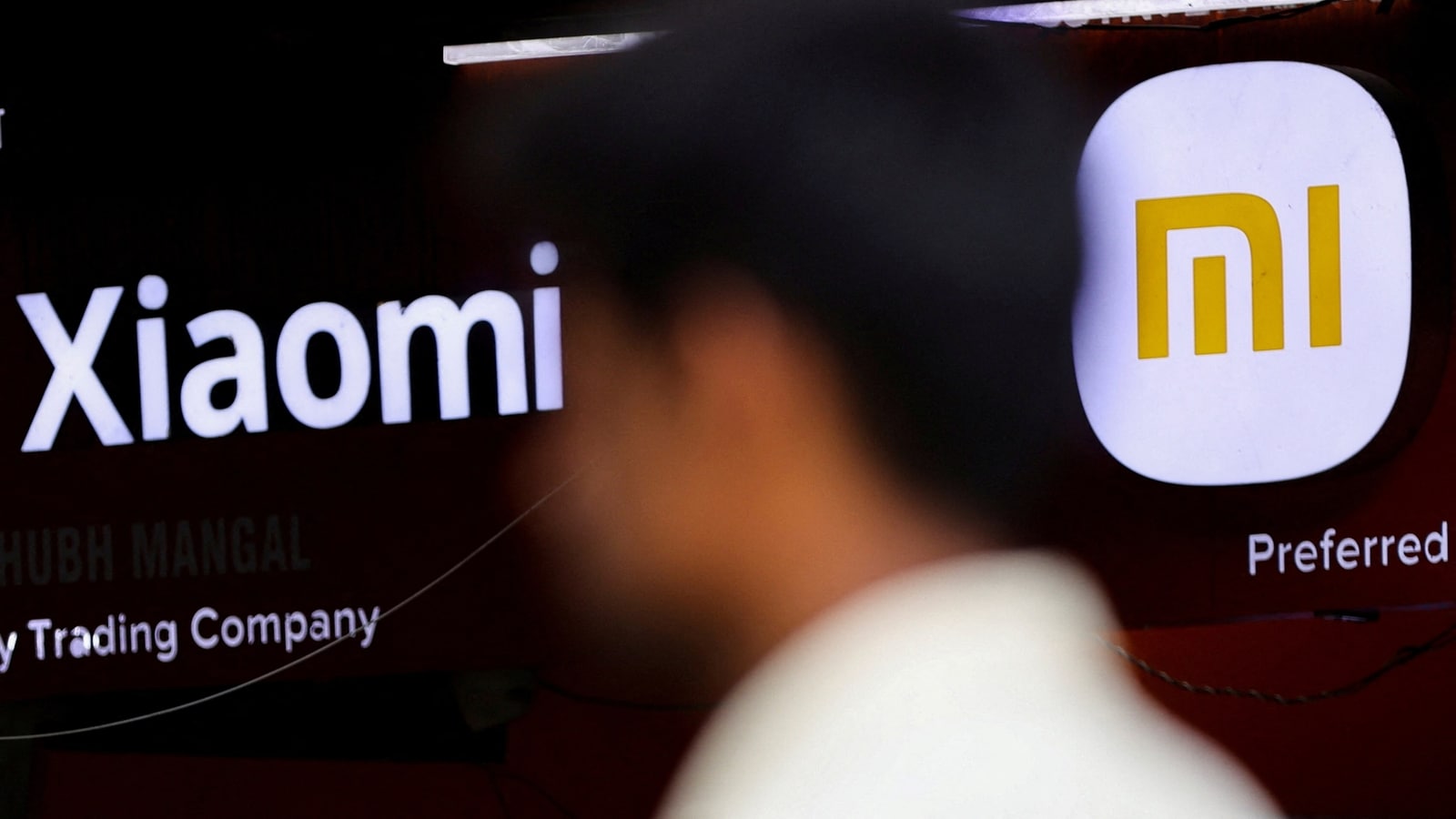 Chinese smartphone maker Xiaomi Corp has shut down its financial services business in India, four years after its launch, a Xiaomi India spokesperson said on Friday.

“As part of our annual strategic review and in response to our increased focus on our core business services, in 2022 March. we have closed Mi Financial Services,” said a company spokesperson.

Xiaomi recently pulled the Mi Credit, which connects smartphone users with payday loan companies, and the Mi Pay apps from the local Play Store and its own app store, TechCrunch reported earlier on Friday.

In India, Xiaomi’s strongest market outside of China, the company is under government investigation for allegedly evading tax regulators.

In April, India’s federal financial crime agency froze $676 million. USD worth of Xiaomi’s assets, alleging that the company illegally transferred them to foreign entities, passing them off as royalties.

The Chinese smartphone group, which has denied any wrongdoing, said the actions had “effectively halted” its operations in its key Indian market.

Many Chinese companies are finding it difficult to do business in India due to political tensions after 2020. skirmish at the border.

Citing security concerns, India has since banned more than 300 Chinese apps, including popular ones like TikTok, and has also tightened rules on Chinese companies investing in India.