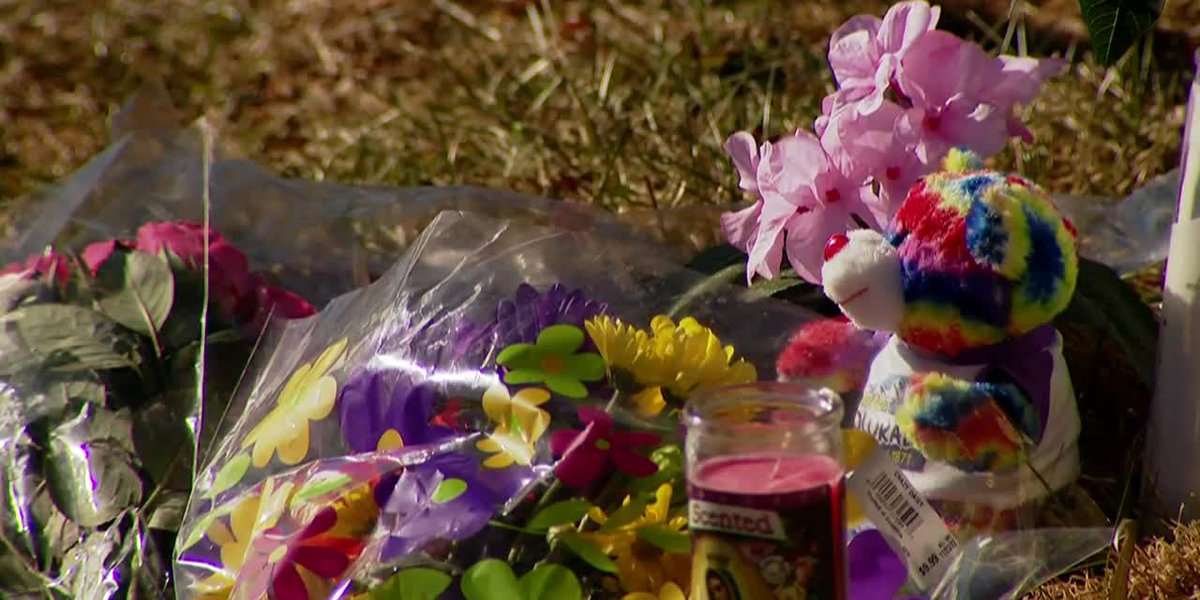 CINCINNATI (WXIX) – In the wake of a deadly shooting at an LGBTQ nightclub in Colorado Springs, several Cincinnati organizations are speaking out against the violent act that happened late Saturday night.

Colorado Springs police say a 22-year-old gunman opened fire inside Club Q nightclub before midnight, killing five people and injuring at least 25 others before a patron confronted him.

The nonprofit organization, Cincinnati Pride, which hosted the city’s first public pride celebration in 1973, posted an official statement about the alliance on Facebook:

“We see you. We hear you. We are committed to doing everything we can to protect our safe spaces on this #transdayofremembrance and every day going forward,” said Cincinnati Pride.

“We are deeply saddened by the horrific act of violence that occurred last Saturday night at Club Q in Colorado Springs. This attack on our community is even more offensive because it occurred one day before Trans Day of Remembrance,” the post said.

In addition, LGBTQ+ non-profit TreeHouse Cincinnati also released a statement on Facebook offering their condolences to the victims and their families:

“Our hearts go out to the friends and family of the five victims and 18 others who were injured. We stand with all LGBTQIA+ individuals around the world today and always.”

The shooting in Colorado happened just minutes before Transgender Day of Remembrance – a day that recognizes the lives of transgender people lost to anti-transgender violence.

In November 2021, 375 lives were lost, making it the deadliest year of violence for transgender people, according to Forbes.

See a spelling or grammar error in our story? Include the title when you click here to report it.