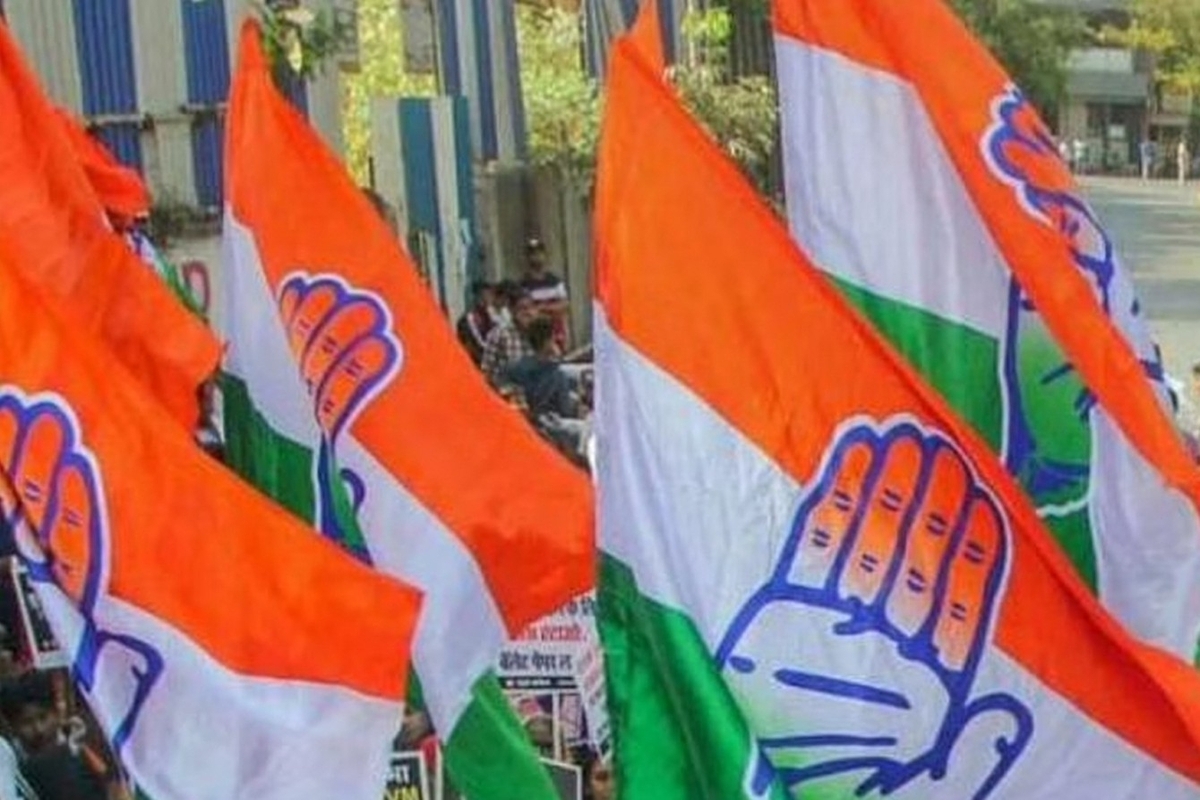 Keeping in view the current political situation in Bihar, a party of Congress MLAs abandoned the Kannur Yatra midway and returned to Patna in the early hours of Tuesday. Another party MLA, who was busy with ‘Rudrabhishek’, was also asked to complete the ‘pooja’ quickly and reach Patna.

Such developments came after the Congress party decided to extend unconditional support to Nitish Kumar if he quits the NDA and forms a new government with Mahagathbandhan allies.

Congress state in-charge Bhakta Charandas arrived in Patna on Monday and presided over a meeting held at the official residence of CLP leader Ajit Sharma.

Congress has 19 MLAs in Bihar Assembly. If Nitish Kumar asks for the list of MLAs, the Congress party will be able to give them and prove majority in the House.

Neetu Singh, an MLA from Haswa in Nawada district, was traveling from Sultanganj to Deoghar with the Kanwar Yatra and was left midway and asked to reach Patna by Tuesday morning at any cost.

Another Congress MLA, Ajay Singh, had a pre-scheduled program of ‘Rudrabhishek’. He was asked to complete Rudrabhishek quickly. The distance between Monger and Patna is about 200 km and the journey takes 6 to 7 hours.