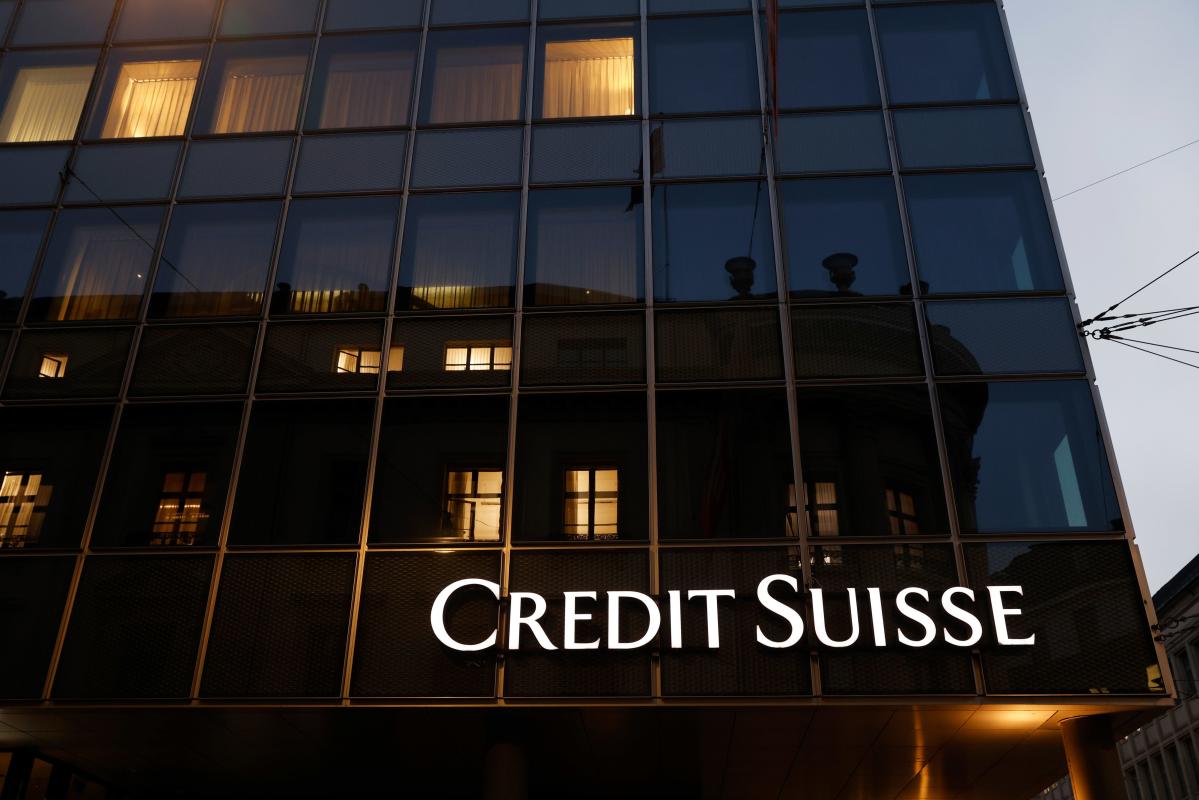 (Bloomberg) — Credit Suisse Group AG revealed a long list of banks that will help it raise $4 billion in capital to finance its sweeping restructuring and laid out more details about the discounted price it will offer shareholders.

Most Read from Bloomberg

The Swiss bank said new investors led by the Saudi National Bank had already committed to contribute 1.76 billion francs ($1.76 billion). Existing shareholders will get the chance to buy new shares at 2.52 francs a share, in a capital increase that Credit Suisse has hired about 20 banks to help complete.

Having a large number of underwriters makes it easier to find a buyer and reduces the risk of investment banks being stuck holding a large number of shares. Credit Suisse’s strategy launch on Thursday triggered the biggest one-day decline on record, with shares falling 19%, as investors weighed the plan’s high costs, modest return forecasts and massive dilution.

In total, Credit Suisse plans to issue 1.35 billion new shares, an increase of more than half from the 2.65 billion ordinary shares it held at the end of September. The bank tapped shareholders to help fund a restructuring that included cutting its workforce by 17% and breaking up its investment banking unit, after years of missteps and heavy losses.

The Saudi National Bank is set to have a stake of just under 10% if it participates in the rights offering, after agreeing to buy shares for about 1.17 billion francs in the first step of Credit Suisse’s two-pronged capital raising, placement to qualified investors. The SNB has committed to investing 1.5 billion francs in total, although the terms revealed now show it will only spend about 1.4 billion francs.

“We like where we are at 9.9%,” he said in an interview on Bloomberg TV. “At this stage we are not interested in moving from a tactical shareholder into a different category in terms of our relationship with Credit Suisse.”

The Swiss bank on Monday said it is hiring Wall Street names such as Goldman Sachs Group Inc. and Keefe, Bruyette & Woods, a division of Stifel Financial Corp., European lenders such as BNP Paribas SA and Barclays Plc, as well as firms in Asia.

Although the number of banks is relatively high for a deal of this size, it is not without precedent among financial firm offers. When Deutsche Bank raised 8 billion euros ($7.9 billion) in 2017 as part of its recovery efforts, it listed a syndicate of 30 underwriters.

Participation in bank rights issues is widely seen as a lucrative mandate for investment banks as they seek to move up the league table. For financial institutions that mandate each other for strategic initiatives such as agreements or rights issues are also tools used to manage relationships.

Financial institutions are interconnected and collaborate every day from interbank lending to cash management to bond issuance and custody services. The risk of registering to raise capital is a fall in the company’s share price. If the underwriter is unsuccessful in selling the shares, they will end up on his own books.

–With help from Yousef Gamal El-Din.

Most Read from Bloomberg Businessweek