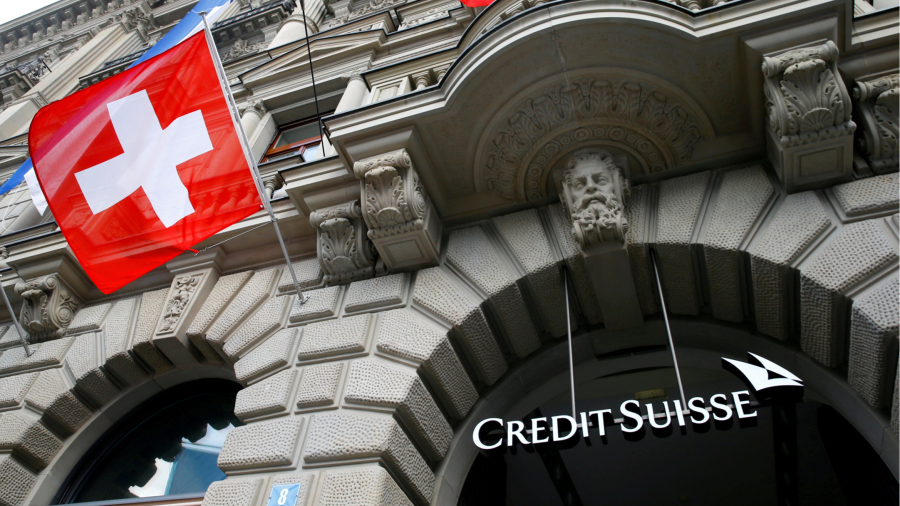 Senior Credit Suisse executives spent the weekend reassuring big clients, partners and investors about the Swiss bank’s liquidity and capital position in response to concerns raised about its financial strength.

“The team was actively engaged with our top customers and partners this weekend,” said a Credit Suisse executive involved in the discussions. “We also received calls from our top investors with messages of support.”

The executive denied a recent newspaper article that Credit Suisse had formally approached investors about the possibility of raising more capital, insisting that the bank was trying to avoid such a move with its share price at record lows and higher borrowing costs due to the downgrade.

But shares were under pressure in early trading on Monday, falling 9 percent to SFr3.61 in Zurich.

Körner’s move also followed a sharp rise in the credit default swap, a gauge of investor sentiment toward risk, which has jumped more than 50 basis points over the past two weeks, hitting 250bp on Friday.

In a subsequent briefing note on topics to discuss with clients sent to Credit Suisse executives on Sunday, following rumors about the bank’s financial health on social media, staff were told: “One thing that worries many stakeholders, including speculation by the media, continues to be our capital and financial strength.

“Our position in this matter is clear. Credit Suisse has a strong capital and liquidity position and balance sheet. Stock price developments do not change this fact.”

A top executive at the firm contacted by Credit Suisse said his view was that the lender was “the worst big bank in Europe”, but that it was not in immediate danger.

“We did not hold a meeting on this topic,” he said. “I don’t think it’s a crisis.” The bank’s share price plunge reflected deep distress and a lack of clear solutions, the executive said.

While the local Swiss bank is highly profitable and the global private bank still has a strong brand, investors and potential buyers fear the investment banking arm could be hiding expensive liabilities.

Körner and the bank’s board, chaired by former UBS executive Axel Lehmann, will present plans to revamp the business to address investor concerns on October 27, along with its third-quarter results.

“We’re going to do asset sales and disposals just so we can finance this very strong pivot that we want to achieve towards a stable business,” said a senior executive at the bank involved in the investor call.

Körner, who previously ran Credit Suisse’s asset management business, was appointed chief executive in the summer with a brief to strip back the group’s investment bank and cut costs — a move that could lead to thousands of job cuts. 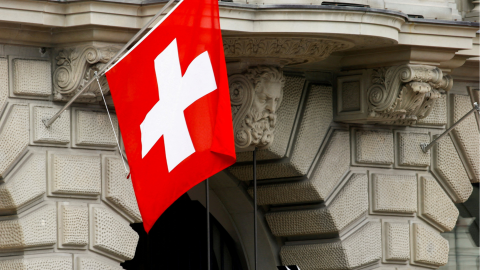 The board’s latest plan is to split the investment bank into three and revive a “bad bank” holding pen for high-risk assets and business units earmarked for disposal, the Financial Times has reported.

“No doubt there will be more noise in the market and the press between now and the end of October,” Körner wrote on Friday. “All I can tell you is to stay disciplined and stay as close as ever to your customers and colleagues.”

Uncertainty about the bank’s future has led to several executive layoffs. Jens Welter, once co-head of global banking, is the latest high-profile defector, having agreed to join Citigroup.