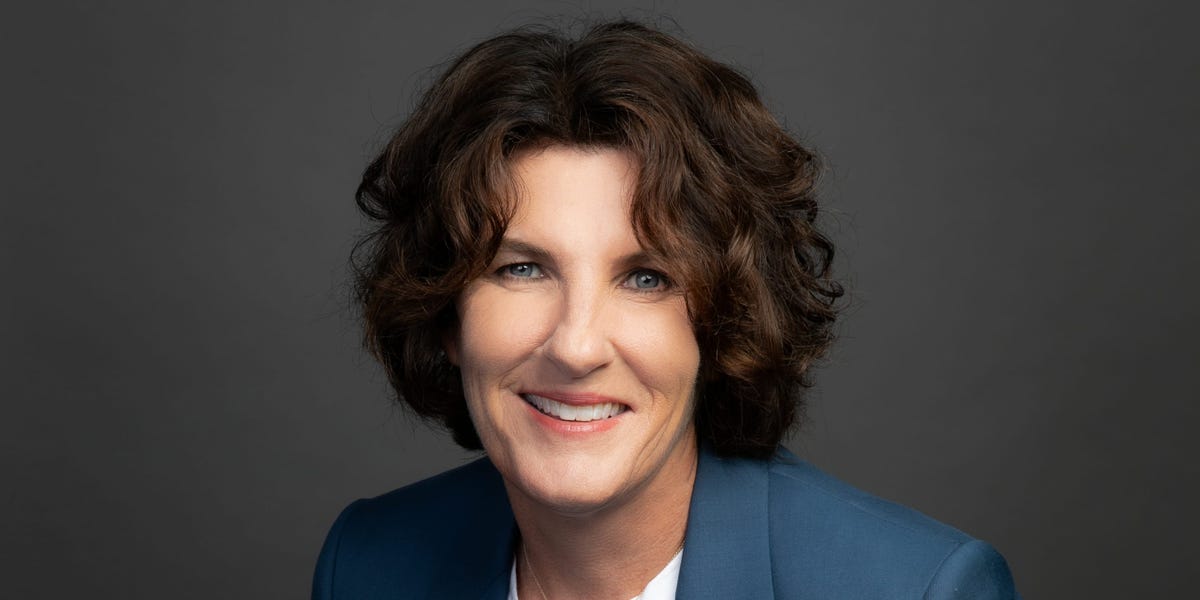 The French adtech company has pivoted its ad business away from retargeting and toward retail advertising as it becomes more difficult for marketers to use third-party cookies to target and measure ads.

At an Oct. 31 investor presentation, CEO Megan Clarken said Criteo expects to earn $1.4 billion in annual revenue ex-TAC ​​by 2025. Criteo’s new business solutions, which include retail media and an arm that helps advertisers find and target shoppers on publisher websites, are forecast to account for $1 billion — or 75% — of revenue. The remaining 25% of revenue comes from Criteo’s retargeting business, Clarken said.

More specifically, she said Criteo wants to replicate Amazon’s ad business — which is the largest and earned $31 billion last year — for every retailer.

Criteo’s technology helps retailers like Michaels and Best Buy stand up advertising companies, and the company then works with advertisers to buy ad space. Criteo’s products are also transitioning to off-site advertising where retailers use shopper data to target ads on other publishers’ websites.

But Criteo faces a growing number of competitors, all vying for a piece of retail media. Adtech companies including CitrusAd, PromoteIQ and Kevel pitch advertisers similar products. And The Trade Desk CEO Jeff Green recently told investors he expects his company to control “most” of retail advertising space, including the ability to sell retailers’ on-site ads.

After the investor event, Clarken told Insider that Criteo has a first-mover position compared to other adtech companies, saying that retail media requires specialized expertise. For example, retailers require adtech companies to act as salespeople, linking data about specific products with loyalty cards and CRM data such as email addresses, and understanding whether a campaign is a local or national deal.

“You have to be deeply integrated with the retailer,” she said. “It’s a very specialist area.”

Part of the winning retail media playbook is getting as many retailers as possible to sign up with an adtech company. Criteo says it works with 160 retailers and sees $1 trillion in e-commerce sales annually. Clarken told Insider that Criteo’s strategy is to work with retailers of all sizes from large retailers to small Shopify sellers through a partnership Criteo has with Shopify.

Another challenge Criteo faces is that advertisers don’t always have budgets earmarked for retail media. Clarken said she sees money for retail media coming from search advertising and social ads in addition to more mainstream e-commerce and merchant marketing budgets.