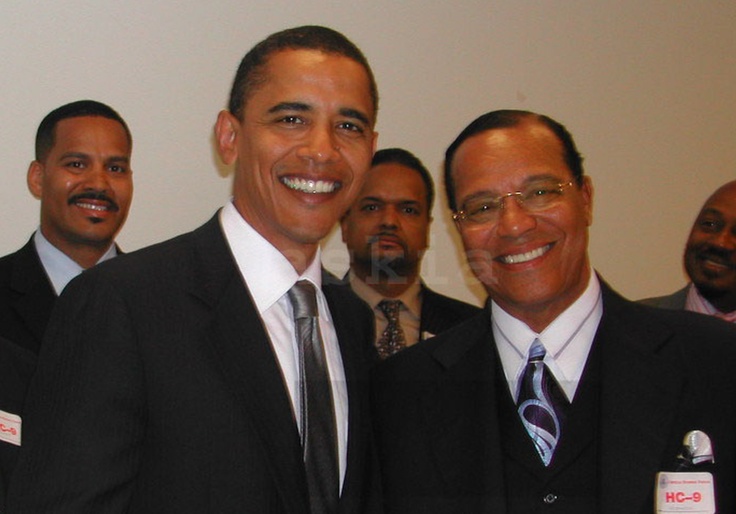 Three days after an attack on Speaker Nancy Pelosi’s husband at their San Francisco home, we still know very little about the attacker’s motive—or, for that matter, what prompted the attack itself.

That hasn’t stopped Democratic politicians and their allies in the mainstream media from pointing the finger at the culprits — their Republican opponents — and concluding that the GOP, eight days after an election in which they’re bracing for a shellacking, should spend the final week with the campaign sitting on the bench, reflecting, reconciliation. How appropriate. How crazy and transparently political.

Pelosi herself is simultaneously raising money because of the attack. This is the message at the bottom of an email blast from her office that landed in inboxes Saturday night:

To hear the media tell it, Republicans are responsible for the attack and while Pelosi is fundraising this final week, they must be crying uncle. Chuck Todd noted with astonishment at NBC’s Meet the press on Sunday that ads against Pelosi “are still on the air.”

Punchbowl News on Friday suggested there was something inappropriate about Republican National Committee Chairwoman Ronna McDaniel and Ohio Senate candidate JD Vance urging voters to “shoot Pelosi” — or, as they put it, use “the ‘Fire Pelosi'” rhetoric.

The media hive mind is real, and – lo and behold – the geniuses at Washington Post also tracked the attacks to “a ‘Fire Pelosi’ project—ccomplete with a bus tour, a #FIREPELOSI hashtag and images of House Speaker Nancy Pelosi (D-Calif.) engulfed in Hades-style flames — dedicated to retaking the House and demoting Pelosi from her speakership.” The audacity!

Enter former President Barack Obama with a warning that it is dangerous to “demonize” people and stir up division. When he came to this realization is not entirely clear—probably many years after sitting in the pews listening to his friend Jeremiah Wright and cavorting with Louis Farrakhan, but not before argue for it Republicans are warmongers who has much in common with Iran’s Revolutionary Guard.

We know that Obama’s call only swings one way. Democrats, of course, are still trying to discern the motive behind the attacks on novelist Salman Rushdie, New York gubernatorial candidate Lee Zeldin (R.) and Rep. Steve Scalise (R., La.).

It’s only been a few months New York Times was cleared of defamation charges for the outrageous attempt to pin the shooting of Gabby Giffords on Sarah Palin. How about the spa shooting in Atlanta that was attached to the Republican Party’s anti-Asian rhetoric? Again, total nonsense. But the Democrats who write the news are in lockstep with the Democrats who make the news — and, of course, the Democrats who stand to benefit from Republicans sitting out the final week of the campaign.

Enough already. We await the conclusions of the investigators in the Paul Pelosi case with an open mind and the knowledge that these things are often not what they first seem. In the meantime, Republicans should campaign hard until the polls close. Nancy Pelosi certainly will be.