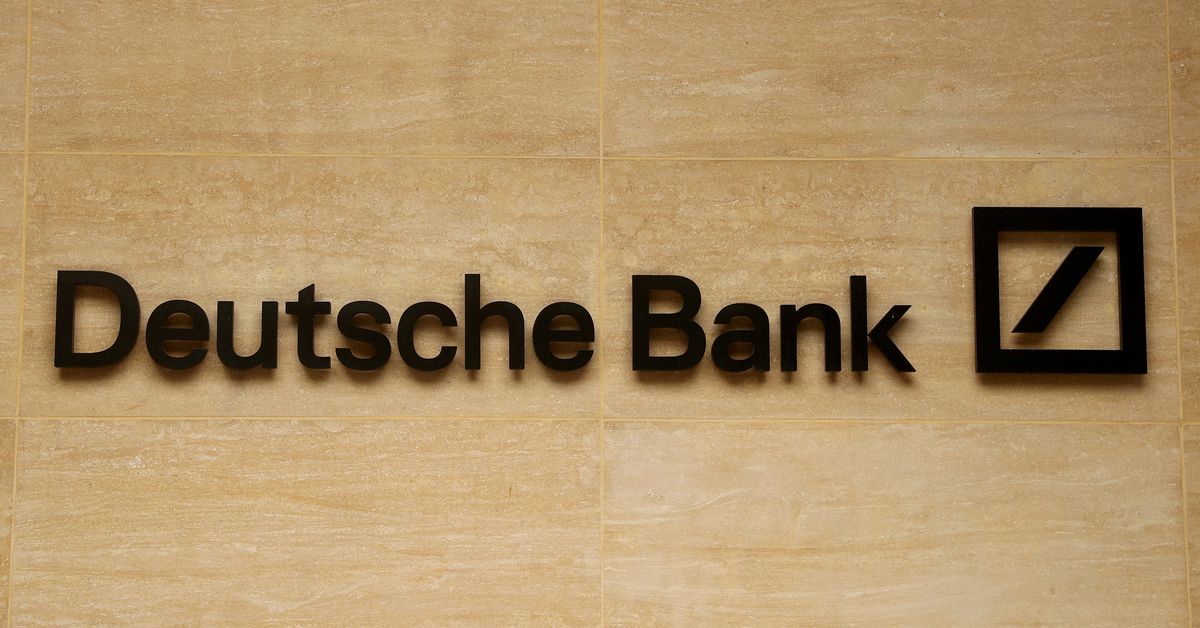 FRANKFURT, Nov 1 (Reuters) – Deutsche Bank ( DBKGn.DE ) has created a new body to advise its top management to be overseen by the German lender’s former chairman Paul Achleitner, the bank said on Tuesday.

The bank said the purpose of the group was to “advise the management board on fundamental macroeconomic, geopolitical and technological developments that have a significant impact on the bank’s operating environment”.

The group met on Tuesday in New York for the first time and will formally convene twice a year, although they are available for consultation between meetings.

Achleitner, whose 10-year reign as chairman of the supervisory board ended earlier this year, said the adviser would “develop ideas and recommendations” on navigating the economic environment, managing risks and seizing opportunities.