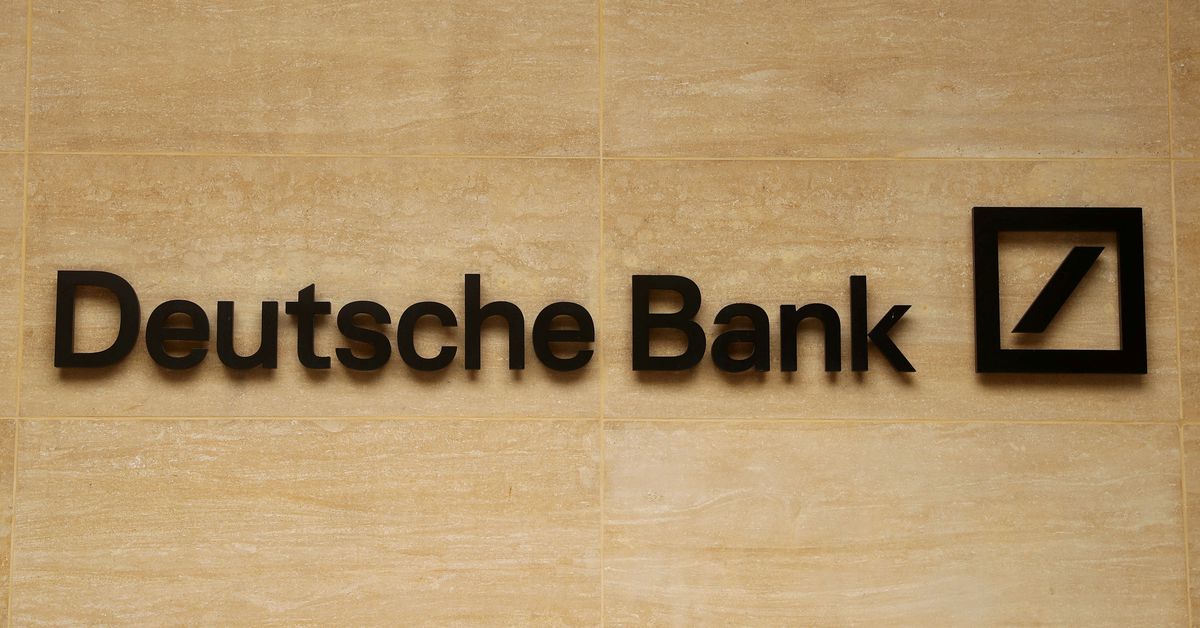 “A few weeks ago, we at Deutsche Bank started raising deposit rates for our customers,” the paper quoted him as saying. “But I assume that further steps will follow next year, for the Deutsche Bank brand as well as Postbank.”

Competition between banks for deposits will increase further, Stoy told the newspaper. “We are already thinking about the deposit campaign.”

Following a big rate hike in July, the ECB last month raised its deposit rate to 0.75% from zero, the highest level since 2011, with steps promised for the next few meetings.