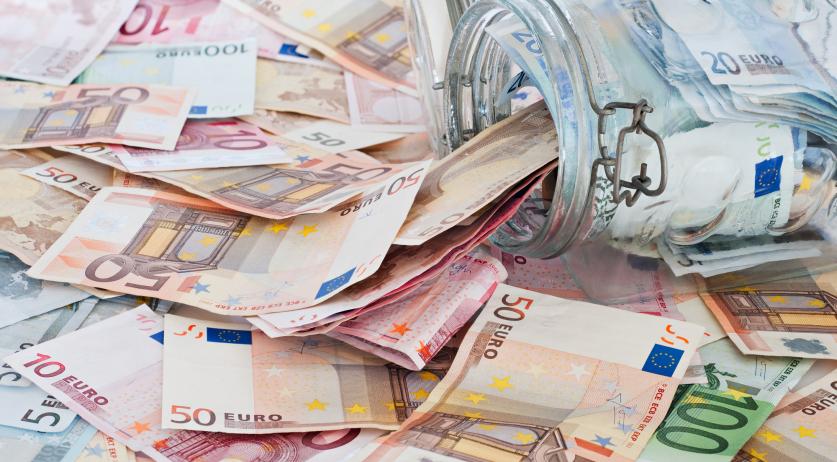 The Dutch Banking Association (NVB) is calling for more research into the potential of the digital euro before any decision is made about what such a currency would look like. NVB is not yet convinced of the added value of the digital euro, as payments can already be made safely, quickly and efficiently in the Netherlands.

The European Central Bank (ECB) is investigating the concept of a digital euro and decisions are being made on how such a currency could be technically designed. However, the NVB criticized this, and found that the ECB was expecting a decision on the introduction, which the NVB thought was the wrong order to deal with the situation.

The banking association argues that the digital euro offers little added value for Dutch consumers in its current setup. However, this may be different in other euro countries where there is less digital banking. But NVB is open “to innovation and improvement of the European payment infrastructure,” the association said.

The NVB is concerned that the digital euro could have major consequences for “the quality and stability of the (European) monetary system and payment system.” Therefore, such currency can only be used to make payments.

According to NVB, it does not support the use of digital euros for savings or investments.