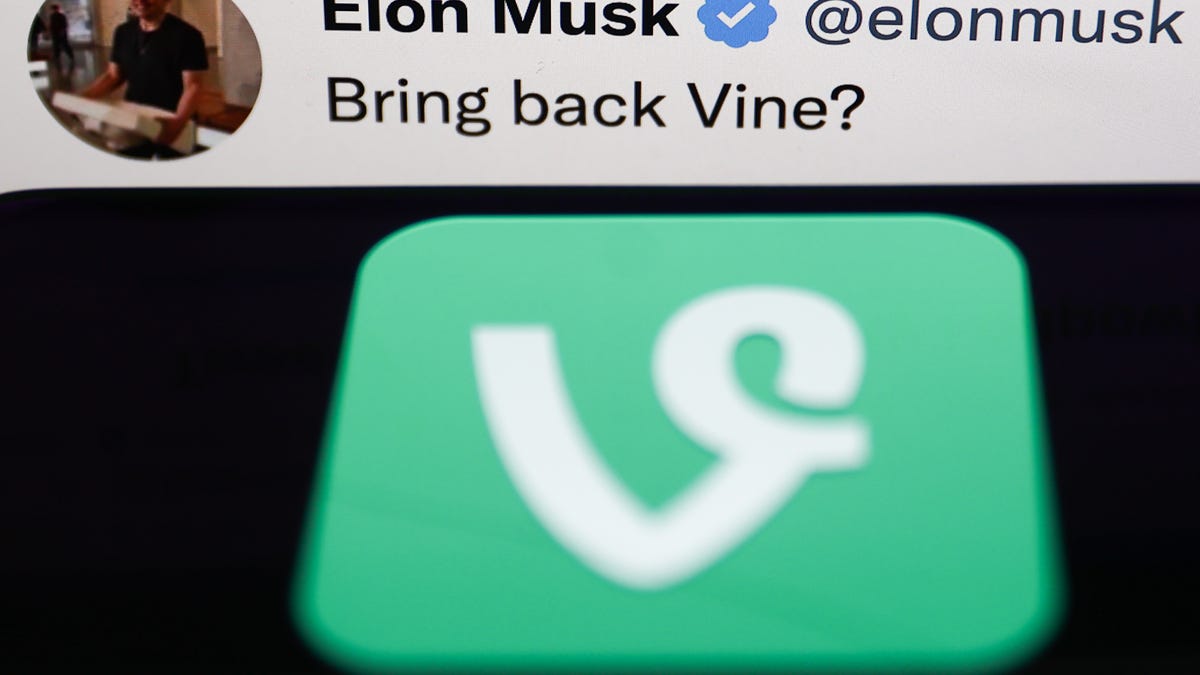 Before TikTok became the popular short-form video app, there was a time when Vine and Musical.ly dominated the scene. Both of these apps were widely used and popularized the type of content now found on TikTok, the app owned by the Chinese company ByteDance. Now Elon Musk wants to bring Vine back from the dead.

Since closing his deal with Twitter and taking the company private, Musk has made several changes, including firing several top executives at Twitter. He has also teased the possibility of bringing different features to the app – with the latest being Vine.

On Sunday, Musk tweeted a poll asking his followers whether or not he should bring back Vine. As of Tuesday, the poll had nearly 4,920,155 votes, with nearly 70% of people wanting the app to reappear.

Vine lets users share six-second, looping videos. Twitter acquired it in 2012 but shut it down in 2016 after it fell behind other social media apps (perhaps in part due to Facebook’s attempts to knee-jerk the app’s growth).

Musk has dropped hints of what a potential Vine-like app would look like through interactions with users on the tweet’s thread.

Mr. Beast — a YouTube and TikTok creator with more than 100 million followers — tweeted that if this new Vine app competed with TikTok, “it would be fun.” Musk responded by asking what could make this new app better than TikTok, serving as a confirmation of sorts that Musk’s intentions are to compete with TikTok.

Musk also took the time to respond to someone’s suggestion that the new video platform be incorporated into the Twitter app itself with the 💯 emoji.

Musk’s sudden interest in video platforms could be part of his plans to expand the app’s user base. A Vine/TikTok inspired short form video platform could be a good way to grow Twitter, given their proven popularity.

TikTok has one billion active users, making it one of the biggest social media apps at the moment. At its peak, Vine had nearly 100 million users.