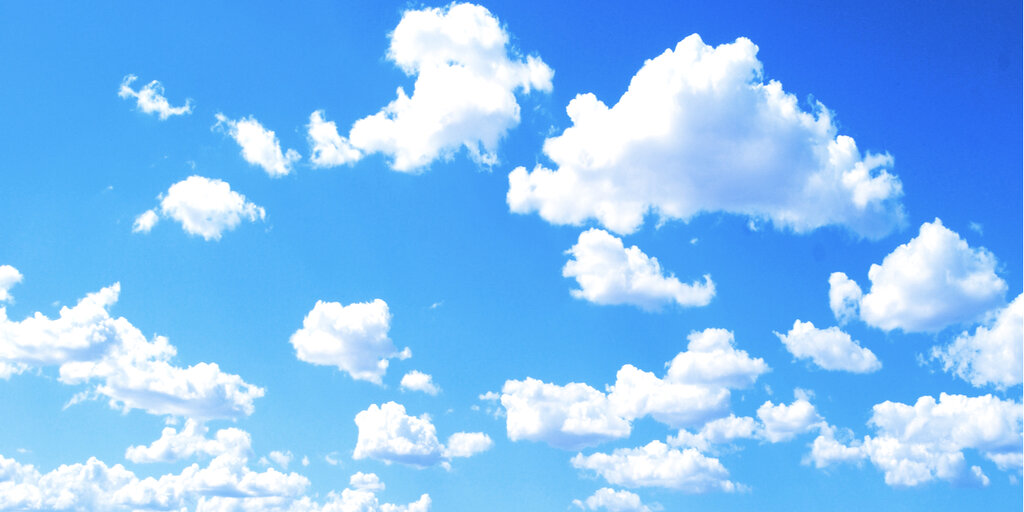 Elon actually did. The happy-go-lucky king of Crypto Twitter – whose tweets about Dogecoin have repeatedly moved the price, whose July 2018 “pedo guy” tweet about a British cave diver landed him in court for defamation (he won), whose August 2018 “funding secured” tweet led to SEC securities fraud charges ($20 million fine) – now owns Twitter Inc.

When this story began six months ago (!) with Musk’s original $44 billion offer, I wrote: “Musk probably won’t get to buy Twitter. But crypto advocates should be rooting for him if they want to see Twitter ever really embrace crypto tools.” I was wrong on the first count; the other is still unanswered, but is heating up quickly.

Musk initially said, both publicly and in private (since leaked) text messages, that he aimed to put Twitter on the chain and make it open source, accept Dogecoin for payments for Twitter services, and go after crypto spam.

But then, in texts with a representative of FTX CEO Sam Bankman-Fried, Musk wrote, “Blockchain Twitter is not possible. The bandwidth and latency requirements cannot be supported by a peer-to-peer network, unless these ‘peers’ are absolutely gigantic, which defeats the purpose of a decentralized network.”

And yet! Binance, the largest crypto exchange in the world, backed Musk’s eventual purchase to the tune of $500 million and is “creating an internal team to focus on ways blockchain and crypto can help Twitter,” the company said. Decrypt on Friday. Binance believes it has Musk’s ear. If a crypto influence isn’t enough, Andreessen Horowitz is also involved.

Regardless of your opinion of Musk, anyone who believes in the future viability of crypto and blockchain solutions and would like to see more mass adoption should be excited to see what happens next.

Twitter users who speak out against his ownership and threaten to leave mostly won’t leave. The irony is that if they do, many of their other options now also have a crypto connection.

Facebook is so committed to the metaverse that it renamed its company Meta, and even after its metaverse division Reality Labs lost $3.6 billion in the third quarter, sending its stock tumbling more than 25%, it needs to double down on strategy . It’s unclear how much Meta’s metaverse will leverage crypto and blockchain, but remember that the company already tried to create its own cryptocurrency once before.

Jack Dorsey, a confidant of Musk who can advise him on what to do at Twitter, left Twitter to focus on Block, formerly Square, which, like Facebook, was so intent on publicly proving its commitment to a new area of ​​technology that it changed its company name. But Dorsey’s separate “decentralized social media” venture Bluesky — born on Twitter and now independent — just launched a website for its AT protocol (that stands for Authenticated Transport) and opened the waiting list for its Bluesky app, which the team frames as a “browser” to access the AT protocol.

Bluesky is pushing Dorsey’s vision of Twitter as a protocol—just don’t call it blockchain (or Web3, because Dorsey doesn’t believe in it).

This article uses the word “blockchain” 7 times and describes @at_protocol as a “blockchain-based social media platform”, but take a closer look at our design: there is no blockchain. https://t.co/5KiDOyn9i4

Discord backed away from crypto wallet integration due to player outrage, but remains the most popular home for DAOs, the crypto organizations that run community voting.

Even Kanye West is in the mix with Parler, the right-wing social media app he’s buying. Parler launched an NFT marketplace in March called DeepRedSky that debuted a Trump NFT collection. Kanye himself has praised Bitcoin and was recently spotted wearing a Satoshi Nakamoto cap.

While some of these apps I’ve listed would say they have nothing to do with crypto, it’s striking that so many social media platforms are watching decentralization, the crypto industry’s utopian rallying cry to improve their UX or promote free speech. I see it as another common indication of adoption – much like the moves BlackRock, Google and BNY Mellon made this month – that critics are missing while pointing to the depressed prices of the coins.

I first wrote about Bitcoin in 2011, and what excited me most then was the ability to use crypto to pay for a news article with a paywall, without having to enter your credit card information and subscribe for a full year. On a similar note: What if the “killer app” for crypto and blockchain becomes a better square for social media?

Stay up to date on crypto news, get daily updates in your inbox.