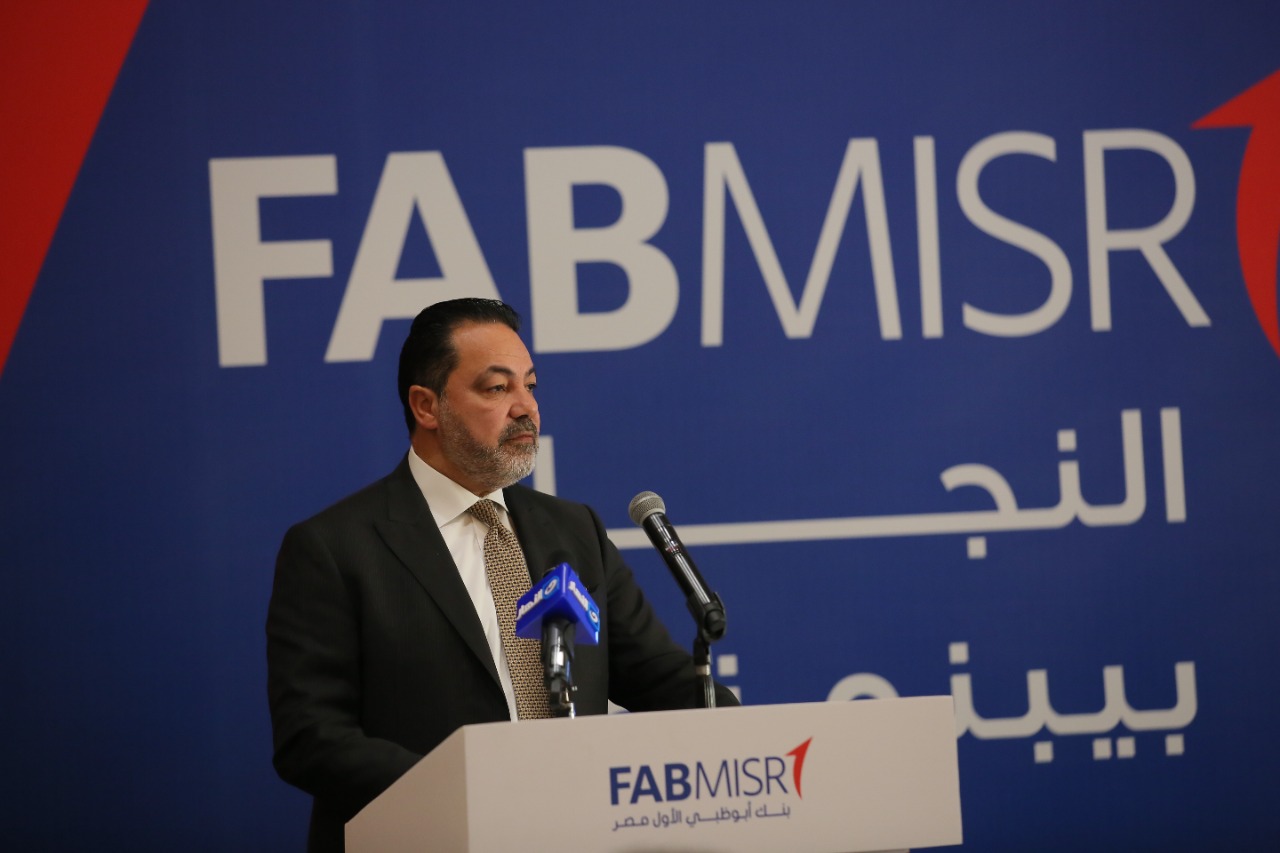 FABMISR, one of the largest foreign banks operating in Egypt, announced Tuesday during a press conference the completion of the integration of Bank Audi Egypt with the successful migration of all banking relationships and services under the umbrella of FABMISR.

Accordingly, customers of both banks can now carry out their banking transactions and services in all its strategically located branches, as well as the bank’s sophisticated digital platform, whether it previously belonged to Bank Audi Egypt or FABMISR.

During the press conference, Mohamed Fayed, Chief Executive Officer and Managing Director of FABMISR, stated that by finalizing the system integration and account migration between the two banks, the FABMISR entity is now officially complete. This integration contributes to strengthening the size of the new entity and its local presence across the country. It also facilitates access to all banking services to customers through a network of strategically located and integrated branches. Fayed added that the new integrated entity reinforces the bank’s unwavering commitment to its customers as one of the largest private sector banks operating in the Egyptian market.

Building on the local and international expertise of the First Abu Dhabi Bank Group, one of the largest and safest financial institutions in the world, Fayed explained that the Bank is committed to meeting all the financial and daily needs of customers by offering services in line with international standards. The bank has a continuous focus on investing in the sector’s cutting-edge solutions, as well as creating promising partnerships with related entities, while expanding its presence geographically.

“We are pleased to announce another milestone in the long-standing bank’s history. FABMISR’s robust strategy is able to keep up with the rapid changes occurring in the local and global economy. Our efforts aim to support existing clients and attract potential clients across the corporate and personal banking divisions. We are also keen to support the banking sector in Egypt, as we believe it plays an important role in achieving financial inclusion under Egypt’s Vision 2030.” Mr. Fayed added.

Starting with the legal merger, FABMISR concluded the merger process through several stages, during which, all assets continued to operate under the new brand in April 2022. This happened after obtaining all the necessary regulatory approvals, including final approval from the Central Bank of Egypt ( CBE ) and the General Authority for Investment & Free Zones (GAFI). Following the successful legal incorporation, the bank officially became one of the largest private banks operating in Egypt with estimated assets of EGP187 billion, operating with 69 branches and 211 ATMs throughout Egypt.

After the merger is completed, FABMISR plans to inject more investment to launch various products, services and digital solutions for conventional and Islamic banking customers. This comes in support of Egypt’s digital transformation strategy, leveraging the state’s digital Vision 2030.

FABMISR is one of the most prominent investments in the United Arab Emirates and First Abu Dhabi Bank Group in Egypt.

The group places great emphasis on the Egyptian market as one of the promising markets in the region and the gateway to investment on the African continent. In the coming period, the FAB group seeks to accelerate its development in Egypt, given the growth prospects and strong bilateral relations between the two countries