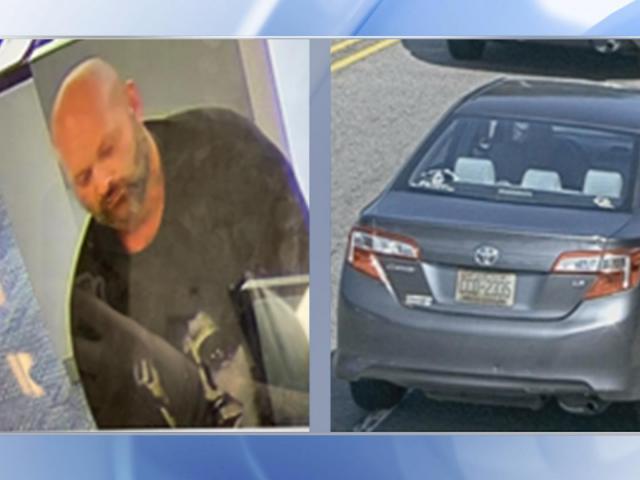 Fayetteville Police said around 12:30 p.m., Price entered the PNC Bank at 454 Ramsey St. He went to the window, gave a handwritten note to the teller asking for money, police said.

Police said the teller initially refused Price’s request. He then asked for the money, and the teller put an undisclosed amount of cash into an envelope, police said.

No one was injured during the bank robbery, according to police.

Price stole the Camry from a woman who lived with him, Fayetteville police said. According to the police, he took the Camry without her permission and she filed the report.

Detectives with the Fayetteville Police Department’s Robbery Unit are continuing to investigate the case.

Copyright 2022 by Capitol Broadcasting Company. All rights reserved. This material may not be published, broadcast, rewritten or redistributed.