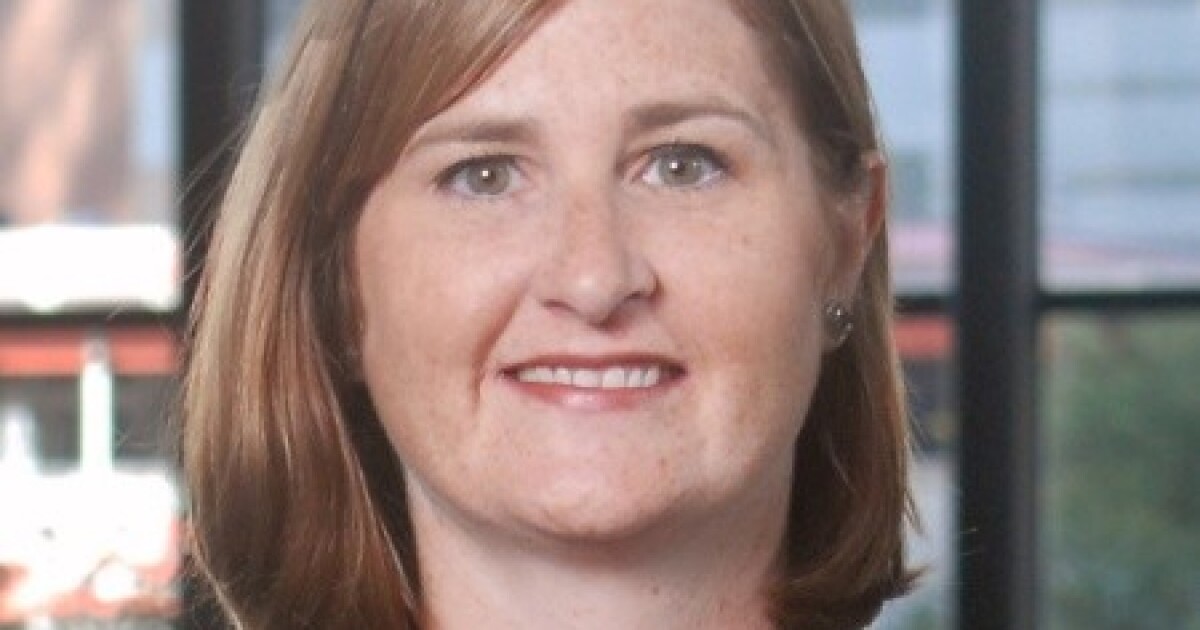 FHN Financial Capital Markets now has banking boots in Ohio with the hiring of Kathleen Clark.

Clark joined the firm as a vice president in Columbus earlier this month after more than two decades at Fifth Third Securities where he worked on more than $5 billion in bond and note financings.

Clark will provide coverage of Ohio-based borrowers primarily in the kindergarten through 12th grade education sector as well as cities and counties with a view to further reaching across the Midwest by providing technical and analytical assistance for issuers and offerings outside of Ohio.

Clark has extensive experience in the rating agency and credit enhancement process, including the use of the Ohio Credit Enhancement Program, FHN said.

“Kathleen is well-known among issuers throughout Ohio and therefore gives us greater depth quantitatively and from an issuer relationship perspective not only in Ohio but in the Midwest,” said national public finance chief Ajay Thomas. FHN is the Memphis-based investment banking arm of First Horizon Bank. Public finance is centered in Texas where Thomas is.

Clark joined Fifth Third 24 years ago, shortly after graduating from the University of Miami. He earned a master of business administration from Ohio Dominican University. Clark also serves on the Board of Trustees for the Ohio Municipal Advisory Council, which provides municipal bond industry participants with statistical data related to Ohio municipal securities.

“Ohio has always been part of the strategic expansion plan,” Thomas said. The firm already does investor depository work in the state and has an existing fixed income sales office. “We want to further develop the market there and you have to have local bankers in Ohio. Fortunately, we were able to get someone of Kathleen’s caliber.”

Thomas said the firm is talking to other bankers in the state as it looks to grow in Ohio and beyond. The firm launched its first banking venture into the Midwest market with the hiring of Melanie Shaker as a senior vice president in Chicago. Shaker joined the firm’s existing Chicago office that houses sales professionals in May.

Earlier this year Emily Berry joined the firm as a vice president from Janney Montgomery Scott LLC in the firm’s New York City and Rene Moreno, originally from Crew & Associates, established a banking presence in Scottsdale, Arizona, where she is a senior vice president. .

“We continue to actively recruit and hire strategically to add depth and enter new sectors” such as health care, utilities and higher education, Thomas said in an interview. The firm has access to $8.67 billion in capital for municipal underwriting.

Thomas joined the firm in 2017 to lead renovations and expansion. The number of bankers is actually down slightly from when Thomas took over and most of those who were there then no longer remain. Thomas envisages increasing the number of bankers up to 40 in the next few years.

In 2020, First Horizon and Iberia Bank merged and adopted a municipal growth strategy after a name change in 2019.

In February TD Bank Group announced a definitive agreement to acquire First Horizon Corp. and all its assets include capital market shares. The deal is still under regulatory review and is expected to close in the first quarter of TD’s fiscal year that begins Nov. 1.