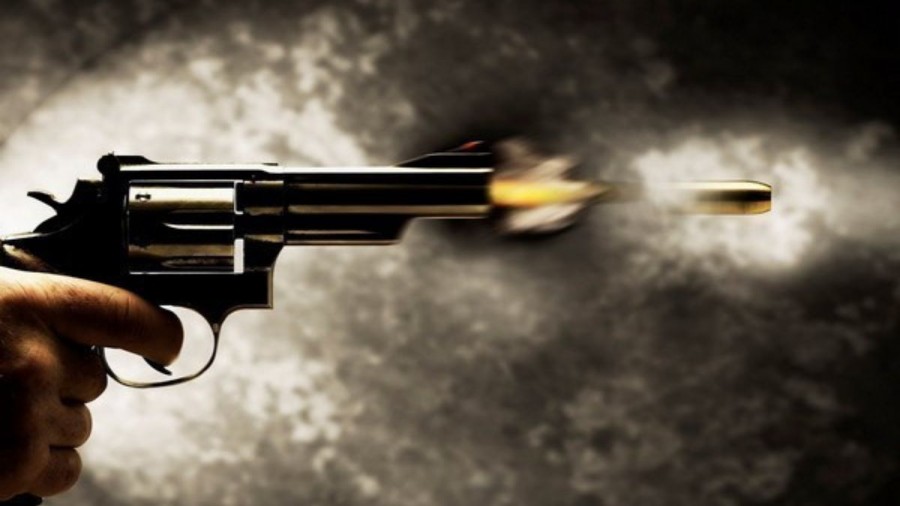 Bihar News: On Friday afternoon, two assailants opened fire at a shop in Karbigahia wholesale market adjacent to Patna Junction, killing a trader. The people present caught both the assailants and handed them over to the police after beating them. The deceased has been identified as Rahul Kumar, a grocery trader from Jakanpur. According to eyewitnesses, he was going to his shop when he was shot in the chest. The victim was rushed to Paras Hospital, Rajabazar, where doctors declared him brought dead. A local businessman who was an eyewitness said, “Two bike-borne assailants came to a biscuit wholesaler’s shop and opened fire, injuring Rahul Kumar. As the area is very dense, we chased the accused. Did this and managed to nab him. Local businessmen beat him mercilessly and also set fire to his bike. Jakanpur police reached the spot and took him to the police station.There was a shooting in this market six months ago – tradersLocal businessmen claimed that a van was parked outside the biscuit agency and its driver got into an argument with Bunty Kumar, the owner of the agency. The businessmen also accused the shooters of inviting them to the same conflict. Another trader said, “There was firing in this market six months ago and it happened again today.” We have repeatedly urged the local police to increase patrolling, but they are not serious about it. Traders are scared and are thinking of migrating from here. Bihar, we have closed our shops in protest against the incident.” Agitated traders also blocked the busy Cheritand flyover, leading to heavy traffic jams on nearby roads. Patna police said after the incident, two claimed to have arrested people, but did not reveal their names and real motive. After the incident, Leader of Opposition in the Assembly Vijay Sinha visited the scene and targeted the Nitish Kumar government.‘Nitish Kumar handed over Bihar to criminals’Vijay Sinha said, “Nitish Kumar has become Dhritarashtra. He has handed over Bihar to criminals and is sitting silent. Crime is on the rise in the state and killings are the order of the day. People are killing in broad daylight. I am returning from Arah today. Where fearless criminals barged into the shop of a businessman and shot him dead and now this incident has happened in Patna which is a question mark of law and order, the authorities here are silent. And are dysfunctional.