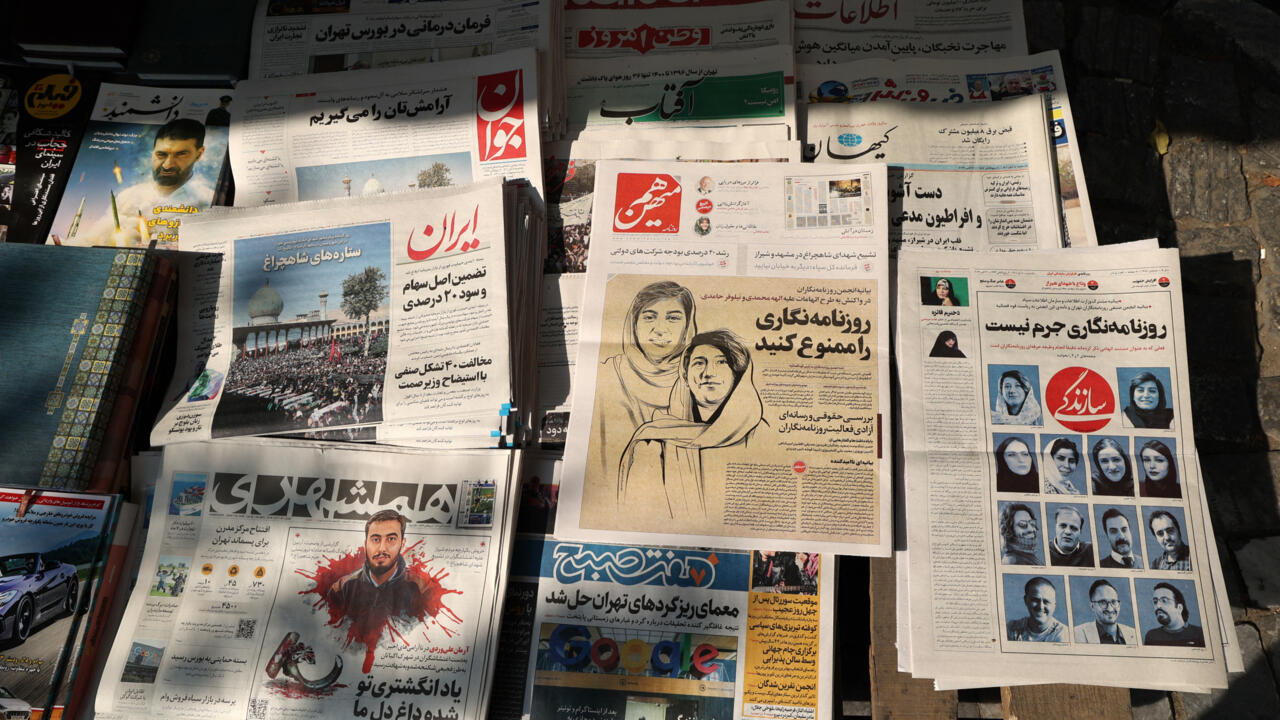 French media organizations have demanded the release of a reporter on assignment to cover protests in Iran for Franco-German TV channel Arte who reported his arrest.

Vahid Shamsoddinnezhad, an Iranian citizen and resident of France, was arrested a month ago in Iranian Kurdistan, Arte said this weekend.

He traveled there on assignment for production company Keyi and Arte’s newsroom to cover protests sparked by the death of 22-year-old Mahsa Amini, it said.

Amini died in custody on September 16 following her arrest in Tehran for an alleged violation of Iran’s strict dress code for women.

Arte said Shamsoddinnezhad had handed over a letter of accreditation issued by Arte and the details of his French press card to the Iranian authorities on 24 September.

He then conducted two telephone interviews and a television report for Art’s news program.

“He is now being held in Tehran and being investigated,” Arte said.

The journalists’ union SNJ called on the French government to release the young reporter, who graduated this year from a journalism school in Lille, northern France.

“He was just doing his job,” the union said.

Press freedom group Reporters Sans Frontieres said it was “fully mobilized” to secure his release, as well as that of 43 other reporters it said were being held in Iran.

Iranian authorities said earlier on Tuesday that they had released eight journalists who had been detained during the protests.

On Sunday, more than 300 Iranian journalists and photojournalists signed a statement criticizing authorities for “arresting colleagues and depriving them of their civil rights after their detention,” according to local media.