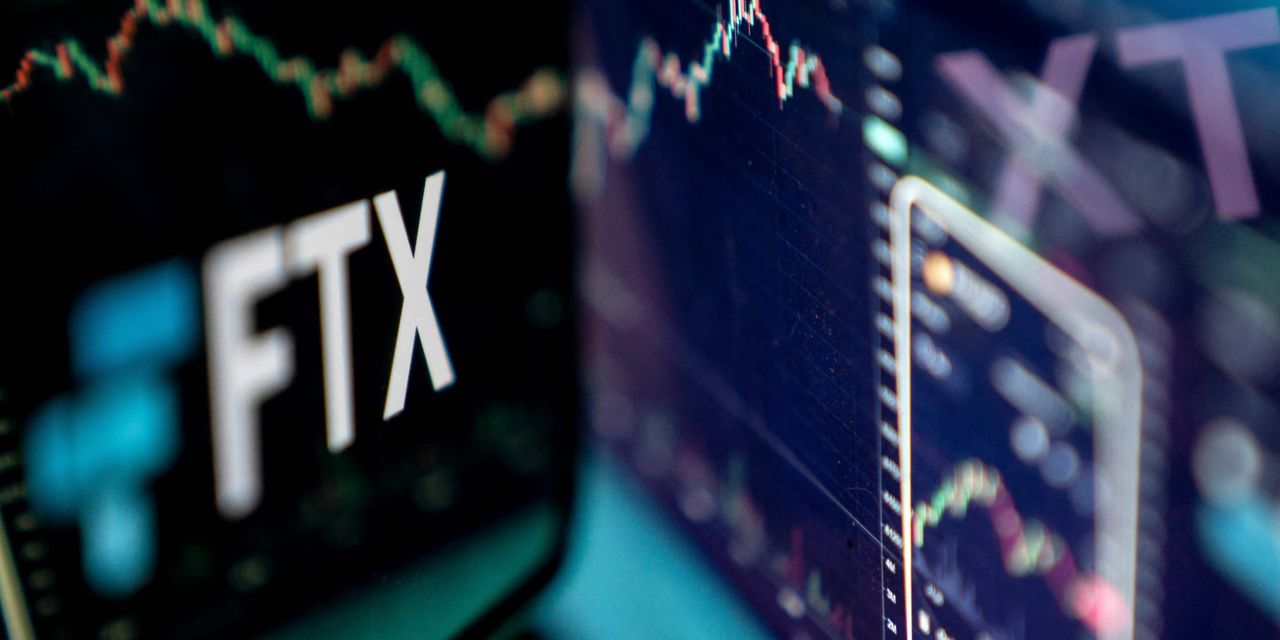 FTX’s new management hired an investment bank to help the cryptocurrency exchange that failed to sell a viable part of its business and found that there were more than 200 accounts containing positive cash balances.

The statement released Saturday from John J. Ray, the company’s new CEO, was somewhat disappointing a more optimistic tone about the possibility of recovering assets compared to its previous poor assessment. On Thursday, the veteran bankruptcy executive said he had never seen anything as bad as FTX in 40 years in the restructuring business.

“We are pleased to learn that many of FTX’s regulated or licensed subsidiaries, inside and outside the United States, have solvent balance sheets, responsible management and valuable franchises,” said Mr. Ray, who was hired to oversee the company during his bankruptcy. process, on Saturday.

The filing identified 216 bank accounts with positive balances, suggesting there may be some value left in the FTX wreckage for creditors to recover. It confirmed the account balance was worth about $564 million, according to Saturday’s filing. Much of that money, however, is either held in outside entities that file for bankruptcy protection directly or is considered restricted cash, meaning that others may make claims against it.

The cryptocurrency exchange exploded this month after its chaotic finances spilled into public view. Prosecutors are now investigating the collapse. Company founder Sam Bankman-Fried resigned as CEO on November 11, when FTX filed for bankruptcy.

FTX said it will look in the coming weeks to retain or sell businesses as part of a strategic review of the company’s global assets to “maximize recoverable value for stakeholders,” the statement said. The company hired investment bank Perella Weinberg Partners LP to lead the sale of different business units and subsidiaries.

In a Saturday filing with a federal bankruptcy court, FTX said it does not yet know the amount of cash held by the crypto exchange or its related entities due to “historic cash management failures and lack of documentation controls.” As of November 16, the filing said, the company had been able to verify balances in only a few bank accounts held at 36 banks worldwide.

FTX said the company is in the process of finding additional bank accounts by “reviewing available books and records, speaking with bank personnel and interviewing employees.”

FTX is also seeking approval from the court for a new cash management system to manage FTX’s cash balances and allow payment of vendors and critical vendors at foreign subsidiaries. FTX said without the authority to pay critical vendors, FTX could face “irreparable security risks, potential data loss or other disruptions and ultimately loss of value to their farms.”

Write to Caitlin McCabe at caitlin.mccabe@wsj.com