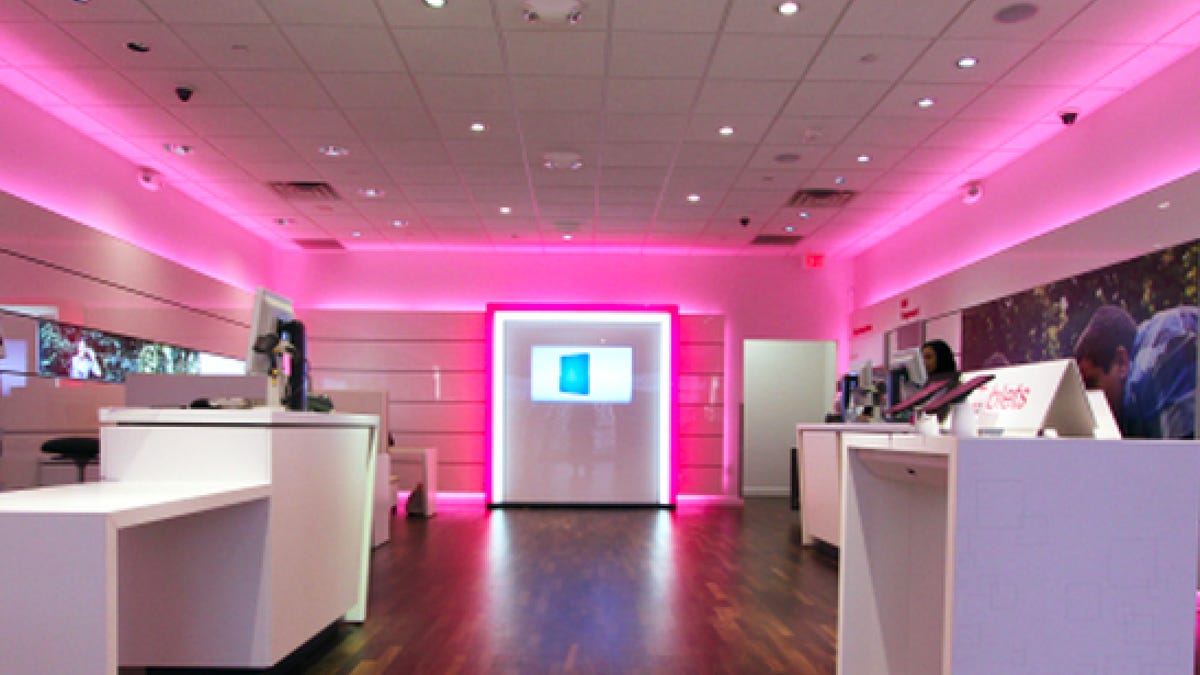 Technology has given us so much freedom.

Or at least tech executives like to think so.

Of course, among those freedoms is the freedom to capture your life down to the last millisecond. Because it must be interesting to someone.

Also: How to turn your home’s old TV cables into powerful Ethernet lines

However, such a chronicle of life may face certain obstacles. Maybe your lover. Your best friends. Or even your employers.

It’s in PrimeTime. In due time

So, let’s talk about the PrimeTimeJon chronicle.

If you’re not familiar with PrimeTime, it has a TikTok feed that usually celebrates T-Mobile and its small role in honoring it.

He wears his T-Mobile gear in the videos. He seems to be photographing his work in the shop where he works.

In each video, he played himself and a difficult customer. And each of them seemed to entertain their many thousands of followers.

I’m afraid you guessed what would happen next.

Also: Verizon customers are more miserable than T-Mobile (or even AT&T)

The end of PrimeTime?

The title “The End of PrimeTimeJon” began with, “I spent years of my life on T-Mobile and Sprint, man.”

He explained that he worked more than 12-hour shifts, missed special occasions and worked hard to close deals so the store could make a profit. He said he sometimes went months without a bonus. He used TikTok, he said, “to express his creativity through his work.”

And now, well, he said he’d come to work, and everything was uncreatively miserable.

“The first thing I get is a phone call saying, ‘Yes, you have to delete all the videos on TikTok and you won’t be able to make any more videos.’

PrimeTime claimed that all of its videos were produced off the clock.

“I’m getting so much support from all the phone providers, Verizon, Cricket, AT&T, T-Mobile, of course, everybody’s got my back,” he said.

He said district leaders told him they liked his content.

Suddenly, it seemed that not everyone did.

“All I wanted to do was work with T-Mobile as a company, work with their social media team and work my way up,” he insisted.

T-Mobile likes it, but no

Then I couldn’t help but wonder what happened. So I asked T-Mobile what PrimeTime did wrong.

The first response from the company was, “After looking into it, it is an employee of the seller. He never worked for T-Mobile.

I asked if T-Mobile had asked him to stop making TikTok videos.

Response: “Because this person worked for one of our third-party vendors and was never one of our employees, we have nothing to share about their employment status or policies regarding posted content.

I felt confused by this logic. He may have worked at a dealer’s store and not directly at T-Mobile, but he seemed extremely interested in T-Mobile and was able to entertain people with his observations about life in a phone store.

One can imagine that with all the recent busyness, T-Mobile has at least tried to work with PrimeTime to achieve an artistic expression that benefits everyone.

Time passed and the plot thickened.

Aha. Was it about specific things that PrimeTime said, warned, or could it have just upset HQ? Looks like this.

A T-Mobile spokesperson added, “We love the enthusiasm here, but some of the posts didn’t meet these brand guidelines.”

Trademark vs. Employee on TikTok.

It’s hard not to love the enthusiasm of PrimeTime. Overall, it seemed to do a great job of convincing many people that T-Mobile is a fun brand.

But it’s also conceivable that the company might have struggled with his independence. PrimeTime isn’t the first employee to discover that creating work-related social media videos can cause problems for companies.

For example, a McDonald’s employee claims he was fired for making TikTok popular. Actually, more than one, although they say the video was completely positive.

The creation of work-related TikTok videos seems to coincide with some people’s penchant for publicly declaring their salaries and taking a rather nasty look at their jobs at times.

The temptation to make videos seems to outweigh any hiatus due to employer concerns.

But back to T-Mobile. Wouldn’t the company want to find a way to capitalize on the PrimeTime audience?

Well, he posted this on his TikTok this week: “More updates on my whole situation coming soon.”

You think AT&T hired him, don’t you?