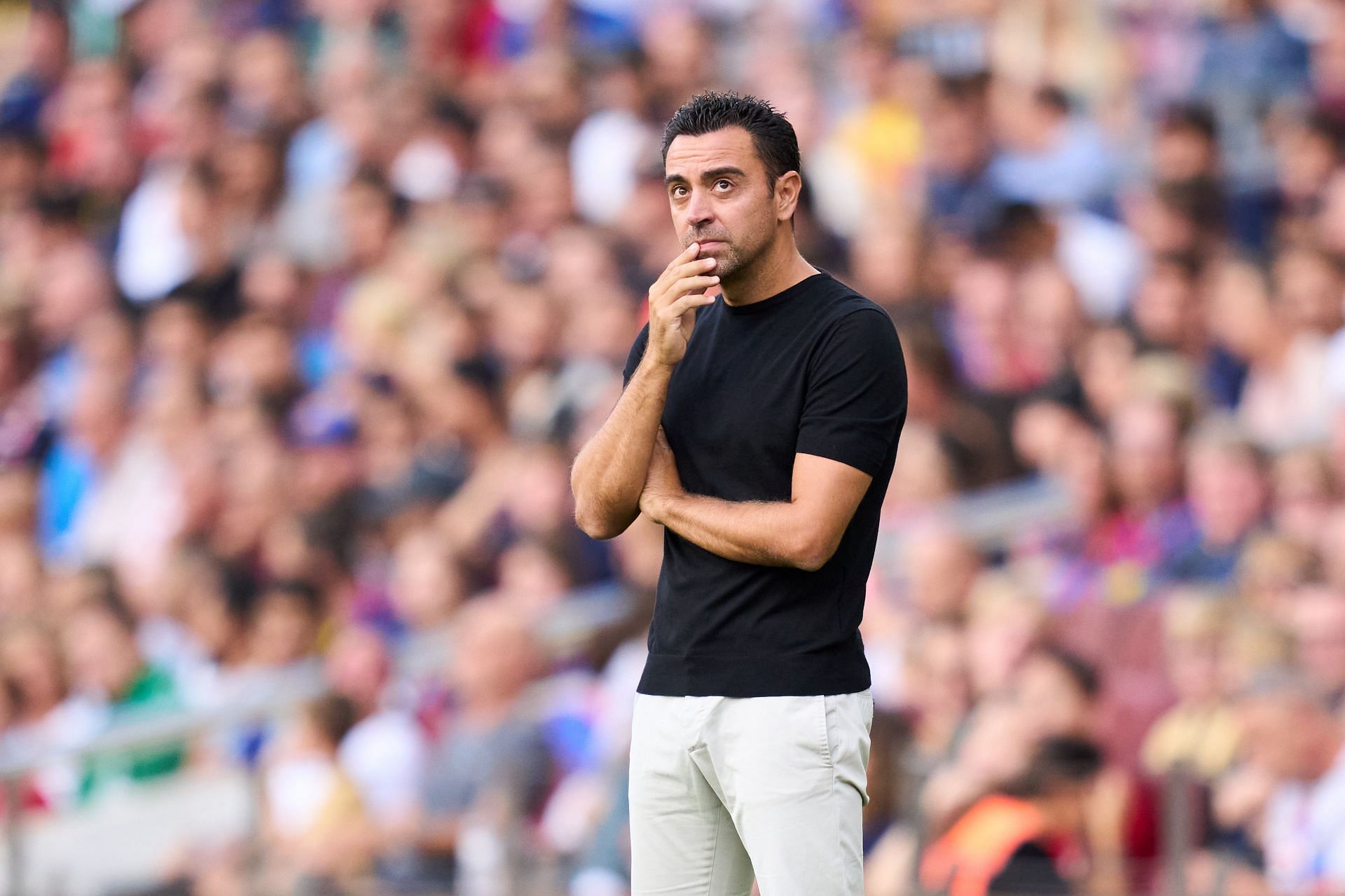 Speaking to the Telegraaf, De Jong insisted he never felt Xavi was not on his side. However, the Dutchman claimed that the club’s financial issues were making things difficult for the Spaniard.

“I never got the feeling that Xavi was against me. He told the media that he was happy with me but that there is also the financial part of the club. I certainly don’t put the blame on Xavi.”

Frenkie de Jong to @Telegraaf: “I never got the feeling that Xavi was against me. He told the media that he was happy with me but that there is also the financial part of the club”. 🔵🔴 #FCB “I certainly don’t blame Xavi”. https://t.co/e6MrwxROLm

De Jong was the subject of constant transfer speculation during the summer transfer window. Premier League giants Manchester United and Chelsea were linked with a move for the Dutch midfielder.

De Jong has made 17 appearances for the Catalan club so far this season. However, he has only started 11 of those games and has scored two goals and one assist in them.

However, De Jong doubled down on his claims that he is happy at Camp Nou and hopes to stay at the club for the foreseeable future.

“I’m very happy in Barcelona. When I play it’s great and when it comes to living here, life is perfect. I see myself in Barcelona as long as possible. I personally hope for another 8 or 10 years.”

De Jong recently said he was not happy to learn his contract details were made public. The Barcelona midfielder told the Telegraaf (via the Mirror):

“One day a newspaper published details from my contract, I didn’t leak it and only one other party knew about this, so it must be the club that did this. Suddenly there was a letter asking if my contract was still valid because it previously the president did the contract. I found it very annoying that the club did this, but I had no further influence on things.”

De Jong has scored 15 goals and provided 19 assists in 157 games for Barcelona since joining the club from Ajax in 2019.