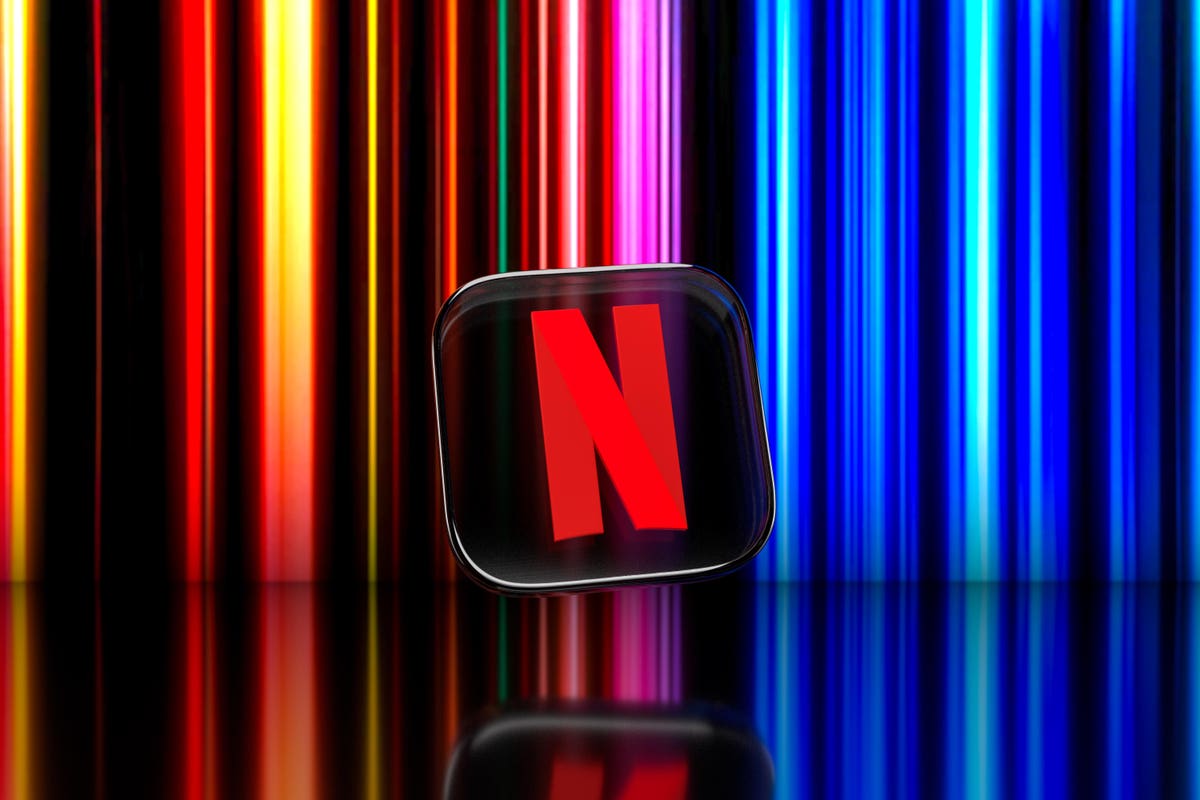 In June 2020, Netflix announced plans to allocate 2% of the company’s cash holdings – initially up to $100 million – into Black banks and similar financial institutions that build economic opportunities for Black communities in the US. The announcement generated a lot of excitement, as well as some questions from many organizations hoping to take similar action.

I caught up with Aaron Mitchell, the mastermind and driving force behind this effort at Netflix and Bill Bynum, CEO at Hope Credit Union, one of Netflix’s first partners in this effort to learn more about how the idea has created a ripple effect two years later – and discuss the creation of the Playbook to show more companies can join the 2% Cash Commitment movement to support the Black community.

It started on April 16 at a networking dinner hosted by Aaron Mitchell and facilitated his role in HR, completely unrelated to anything oriented towards financial or social impact. This dinner is about bringing together groups of disconnected people in the hope that in doing so, they will forge bonds that will ultimately allow them to create a more inclusive organization.

Mitchell had teamed up with Ebbie Parsons, Managing Partner of Yardstick Management, to host the dinner and when the discussion turned to the devastating impact the epidemic was ravaging black and brown communities, Parsons asked “how do we get companies to put money in black banks. ” as a direct response to witnessing PPP funding being misused.

“At this point, I don’t know much about black banking or the real drivers of the racial wealth gap in America, but a friend recommended I read Color of Money by Mehrsa Baradaran. In it, Baradaran provides the missing historical context and asserts in his opening paragraph that ‘Underneath is a deep and growing financial fault line between black and white. Although difficult to detect, it is a defining feature of America’s racial divide because it is closely related to so many other problems.’ He gave a lot of great suggestions so I mostly just did what he said in the book,” explained Mitchell.

We discuss the initial hurdles Mitchell faced in convincing the company’s leadership and what helped him overcome them.

“Before George Floyd’s murder, the early days of working from home occupied most people’s minds and so while exciting, many people did not respond to the initiative with a sense of urgency. Although Spence Neumann, CFO of Netfliix, was very enthusiastic about the idea when I first mentioned it to him in early May, I found that it was not a priority for many others because on the one hand, the black banking sector is not very well known. and on the other hand, people were overwhelmed by the sudden change of life and everything that came with it,” he recalls.

Even as he began to gain internal support as more and more people educated themselves, he found that Black banks were unable to accept more than a few million dollars in deposits. They need equity and Netflix doesn’t want to take an equity stake in the bank, which raises additional concerns.

For the most part, he overcomes these obstacles by calling on experts in his network for personal guidance or to educate his leaders. People like Mehrsa Baradaran, Ray McGuire and Harold Butler among many others have been on calls with different executives to answer questions and provide insight that he couldn’t. “I could write a whole article about the cast of very important people who made this initiative possible because it was necessary to activate a village to make this happen,” he added.

I asked about examples of financial institutions that have been helped and what the reality is two years later.

“I love talking about HOPE Credit Union and the work that Bill Bynum has led for the past 4 decades. Because of HOPE’s long-standing commitment to developing communities of color in the south, they were one of the first institutions selected and announced by Netflix,” Mitchell exclaims.

Not only was HOPE able to secure nearly $100 million from other corporate partners in their Transformational Deposit program within nine months of Netflix’s initial $10 million deposit (which at the time was the largest deposit from corporate America), but they followed through. to secure a $92m grant from the US Treasury Department which will enable them to increase their deposits by another $1bn.

This is important because HOPE has been a constant supporter of capital-starved communities, and the work they’ve done since receiving more deposits from corporate America shows that even more of these communities will grow if they have access to capital – and the guidance and support of banks that understand the challenges. particular with products and expertise that enable the community to break the cycle of capital extraction and investment disposal.

“While HOPE makes it a point to do their own reporting on impact, they also continue to get a lot of press discussing their investments in the south south and the impact on the people and prosperity of these neglected communities and they continue to find ways to hack the system, all from Jackson, MI ,” Mitchell continued.