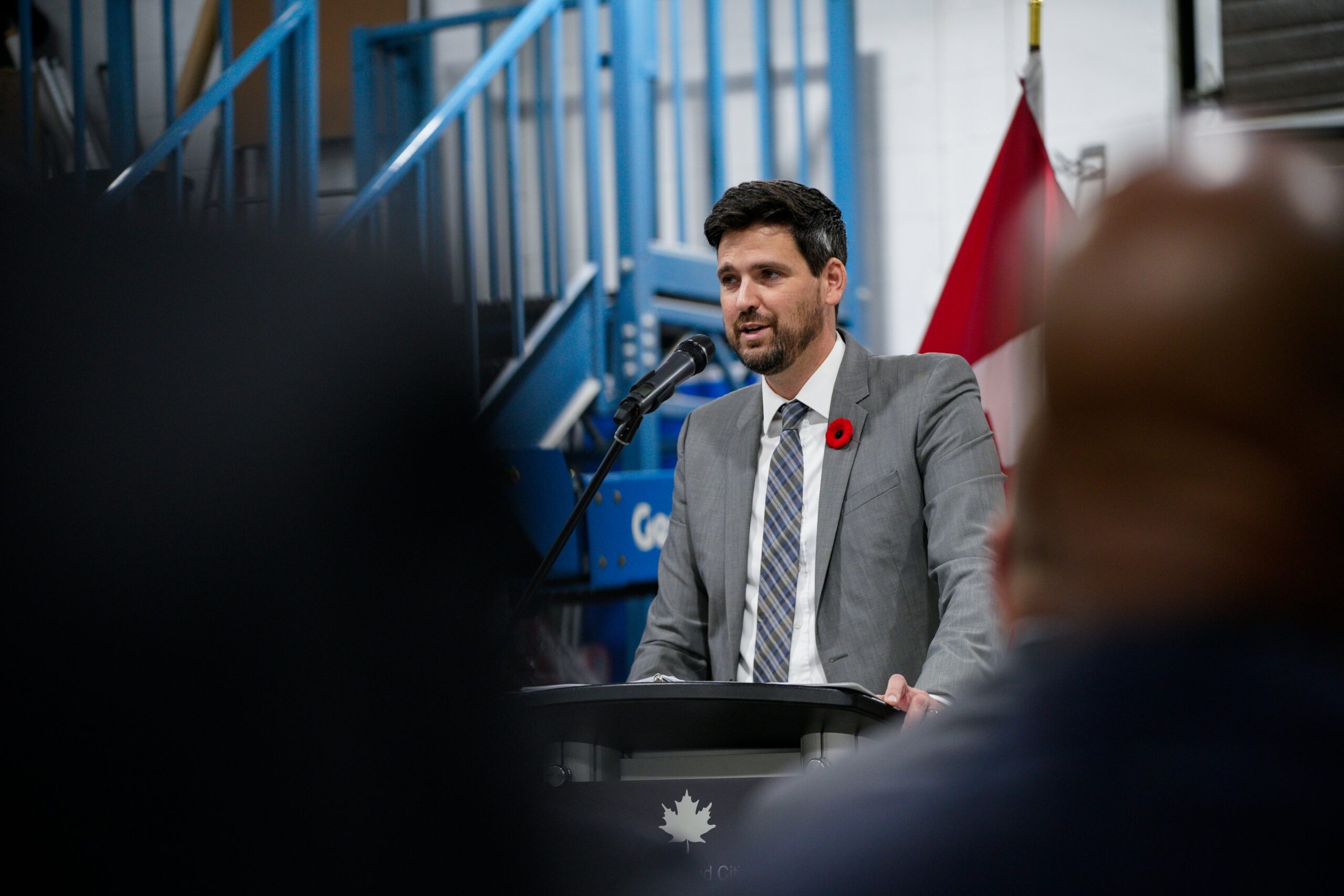 In the quaint but isolated community of Powell River, daycare operator Marjorie Jones tries to figure out a way to help six nurses, who are finishing their maternity leave, get back to work at the local hospital.

“They need daycare spots for their kids but I don’t have the workers,” said Jones, who runs Second Nature Childcare Center and Nature’s Way Childcare Center in B.C.’s Sunshine Coast community.

“I can’t find anyone locally so I hired a lawyer to look for foreign workers, but the delays in visa processing and immigration red tape have left me frustrated … there just aren’t enough workers in any of the small towns like ours ,” Jones told NCM.

“In addition to the nurses, I have police officers and paramedics here looking for child care and I can’t get them until my foreign workers are treated,” Jones said, adding that the entire region is facing the same problem.

Satisfy the needs of the labor market

According to the Canadian Child Care Federation, the nation lacks about 40,000 early childhood educators, much of it in rural and isolated communities. About a third of workers in this sector are new Canadians, compared to a quarter in other industries.

“The whole region here is affected by this shortage,” Jones said, adding that she hoped the government’s plan to put an increased focus on attracting immigrants and foreign workers to small towns will help her continue to serve her community.

“Regional economic immigration programs, such as the Provincial Nominee Program, are increasingly important to the sustainable growth of our country,” Fraser said as he revealed Canada’s 2023–2025 Immigration Level Plan.

“Focusing on regional immigration, this plan builds on ongoing work to strengthen our immigration system and spread the benefits of immigration to communities across the country, including supporting the vitality of French-speaking communities outside of Quebec,” Immigration, Refugees and Citizenship Canada (IRCC) said in a statement.

“This year’s plan for immigration levels will help businesses find the workers they need, put Canada on a path that will contribute to our long-term success, and allow us to meet important commitments to vulnerable people fleeing violence, war and persecution.” Fraser said.

Today’s announcement comes as Canada struggles with a critical labor shortage ⁠— over a million vacancies ⁠— and a historic backlog of visa processing with over 2.6 million applications in the pipeline.

It follows calls from provincial immigration ministers from Ontario, Alberta, Saskatchewan and Manitoba who said they want more control over the immigration process and to select newcomers who have the “greatest chance of success.”

“We need the ability to respond to the rapidly evolving needs of specific areas and communities, with a flexible system that we can adapt to changing economic and humanitarian needs,” they said in a open letter dated July 26 to Fraser.

Other highlights of the new tier plan announced today include:

“As Canada’s population continues to age, our labor force is shrinking and the demand for skilled labor is becoming more acute. At the same time, our birth rate is the lowest in over 100 years. As the latest census release showedimmigration is an important means by which we can meet the growing demand for labor,” the group said in an email to New Canadian Media.

The Environics Institute of Canada, in partnership with the Century Initiative, found in a recent survey that 7 out of 10 Canadians approve of immigration levels that allow more than 400,000 people to enter the country annually.

Canadian Immigration Lawyers Association (CILA) noted that there remain ongoing challenges with the immigration system that are holding back Canada’s efforts to grow the economy, reunite families and provide humanitarian assistance.

The association has made a number of recommendations to support an even stronger Canadian immigration system IRCC needs to quickly address IT challenges with its online application portals.

“The portals are still riddled with issues that make it difficult for newcomers and their representatives to submit their applications to IRCC. This in turn results in increased work for IRCC due to administrative challenges,” CILA said.

“The federal government is not putting Canada in a position to maximize the economic benefits of immigration when it significantly restricts entrepreneurs, investors and the self-employed from being able to permanently settle in our country.”

Business Development Advisor – A multiple award-winning journalist, Fabian Dawson is an internationally acclaimed author, filmmaker and media expert. His work over the past four decades spans the globe and he also serves as a consultant/strategic advisor to a variety of international companies. As deputy managing editor of The Province, part of the Postmedia chain, Dawson led initiatives within a special publications group to provide targeted content to a variety of organizations. He was named the 2019 recipient of the Bruce Hutchison Lifetime Achievement Award at the Jack Webster Awards. Dawson has been invited by the governments of India, Malaysia, Taiwan, China, Hong Kong and the United States to act as a media observer/advisor on a variety of Asian-Canada issues. Dawson now runs FD Media, which specializes in leveraging editorial assets into revenue-generating opportunities.