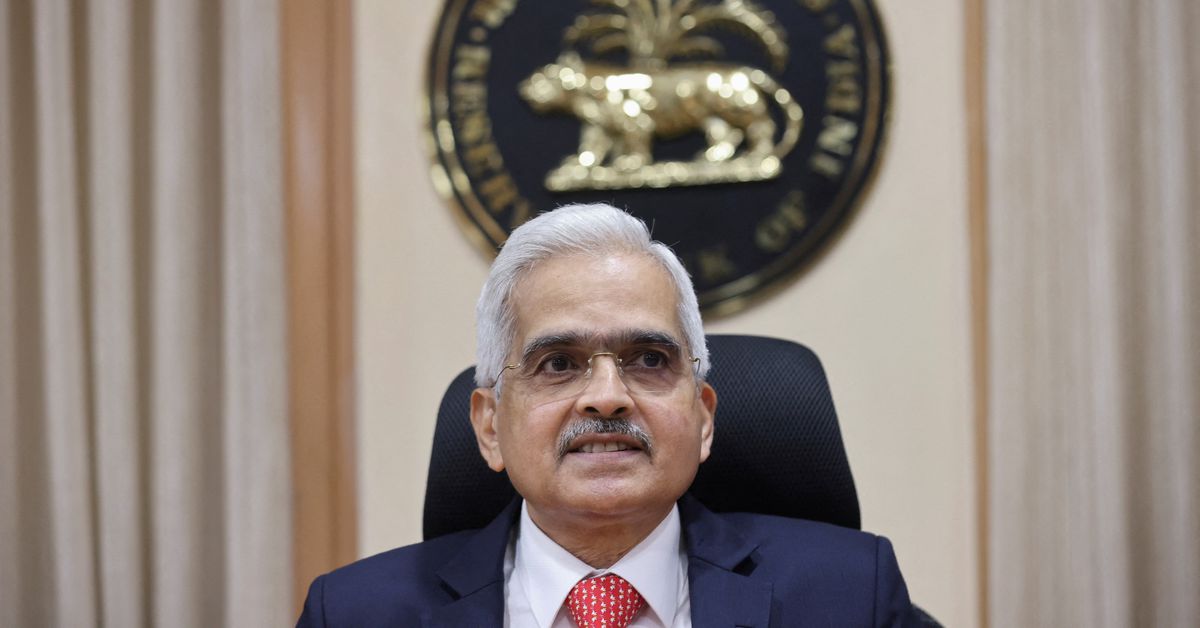 NEW DELHI, Nov 2 (Reuters) – India’s central bank will not immediately release details of a report to the government explaining why it failed to meet its inflation mandate, Governor Shaktikanta Das said.

The Reserve Bank of India’s monetary policy committee (MPC) will meet on Thursday to discuss its first inflation target failure.

The committee is mandated to keep inflation within 2 percentage points on either side of the 4% target. Failure to do so for three consecutive quarters requires the bank to provide an explanation to the government.

Das said on Wednesday that the letter to be sent to the government after the November 3 special meeting will not be made public as the bank does not have the authority to issue it.

However, he added that he expected the contents to be made public eventually.

September retail inflation rose to 7.4%, the ninth consecutive month it has remained above 6%.

The RBI has raised interest rates by 190 basis points since May but inflation remains high.

Das said he expected inflation to moderate, adding that reducing price pressures early would be very costly to the economy.

He also said that the RBI is monitoring the impact of past measures on price trends.