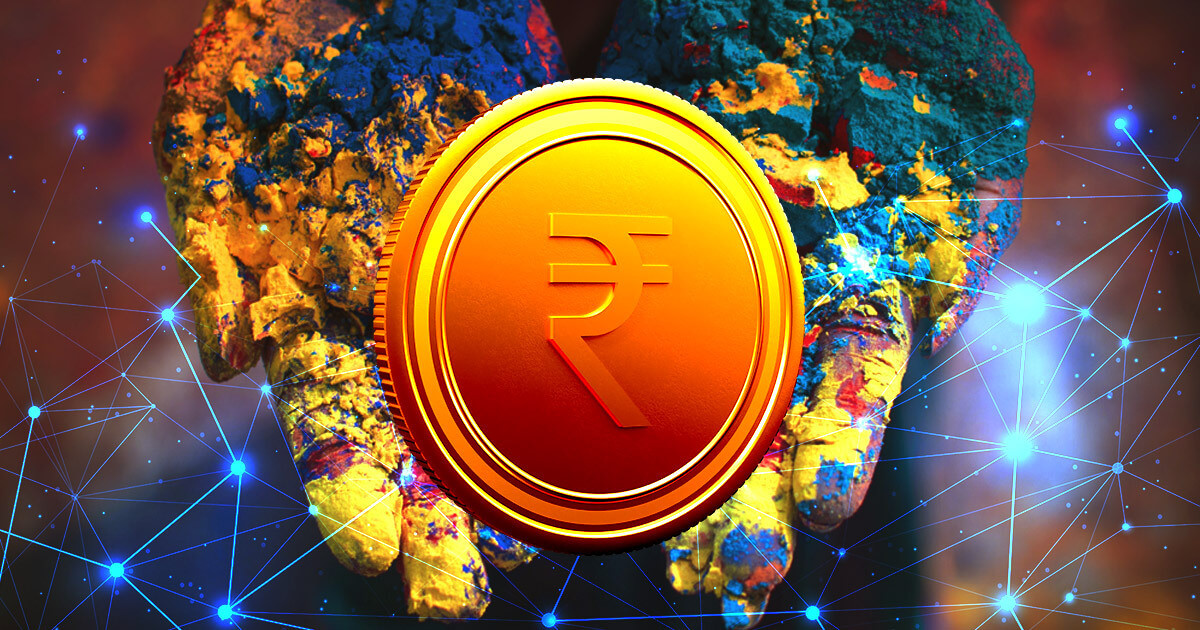 The Reserve Bank of India (RBI), the country’s central bank, is finalizing a pilot launch of a retail digital rupee, the Economic Times of India (ETI) reported on Nov. 19.

The RBI started a pilot wholesale central bank digital currency (CBDC) on November 1 to test its use in settling transactions in government securities. At that time, the RBI had said that the retail digital rupee pilot would be launched within a month.

According to the ETI report, the digital rupee aims to complement, rather than replace, existing payment methods. Additionally, the report notes that retail CBDCs have been designed to interoperate with current payment systems, citing sources familiar with the matter.

The report states that the CBDC platform will be hosted by the National Payments Corporation of India (NPCI) and will be similar to NPCI’s unified payments interface (UPI) system.

UPI has emerged as a popular payment method in India, allowing users to instantly transfer funds directly to and from bank accounts through UPI addresses. A UPI address, similar to an email address, is linked to a bank account.

An anonymous source with knowledge of the project told ETI:

“Just as we have a common library for UPI, the technology for CBDC is similar to that and it is hosted by NPCI, it will be interoperable with current payment platforms.

E-rupees will be stored in the wallet, denominations will be available as per the customer’s demand, just like you ask for cash from an ATM. Banks are launching this only in select cities.”

RBI wants each bank participating in the pilot to test retail CBDC among 10,000 to 50,000 users, according to the ETI report. Banks participating in the retail CBDC pilot include State Bank of India, Bank of Baroda, ICICI Bank, Union Bank of India, HDFC Bank, Kotak Mahindra Bank, Yes Bank and IDFC First Bank. According to the report, the CBDC project will eventually be extended to the entire banking system.

Banks participating in the CBDC trial have partnered with remote payment service providers, including PayNearby and Bankit, to enable users to pay merchants with digital rupees.

Retail CBDC will be available as a standalone product in the initial phase. However, the digital rupee will eventually be integrated with existing mobile and internet banking services.

Merchants and customers selected to participate in the pilot will be required to download a wallet application, which will be used to store e-rupees, as per the report. Additionally, users need to request a specific denomination of e-rupee from their bank, which will be transferred to their CBDC wallet.

Get one The tip in the Crypto Market 👇

Join now for $19/month Explore all the benefits